Nokia’s banana phone and the S9: Everything you missed at MWC 2018 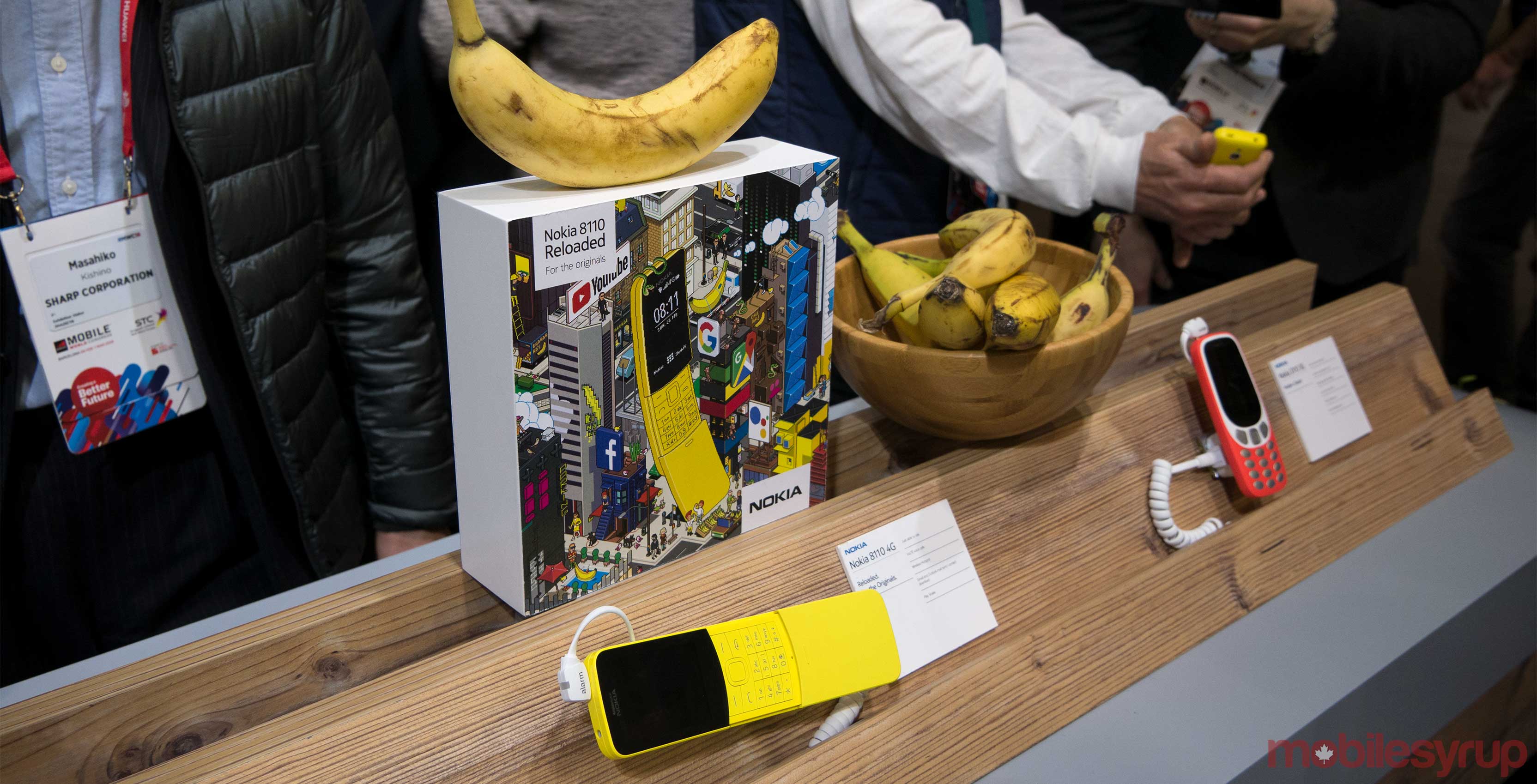 This past week at Mobile World Congress (MWC) 2018 manufacturers from around the world gave us a glimpse at their smartphone plans for 2018.

Here’s a roundup of some of the coolest mobile devices that were unveiled during MWC. 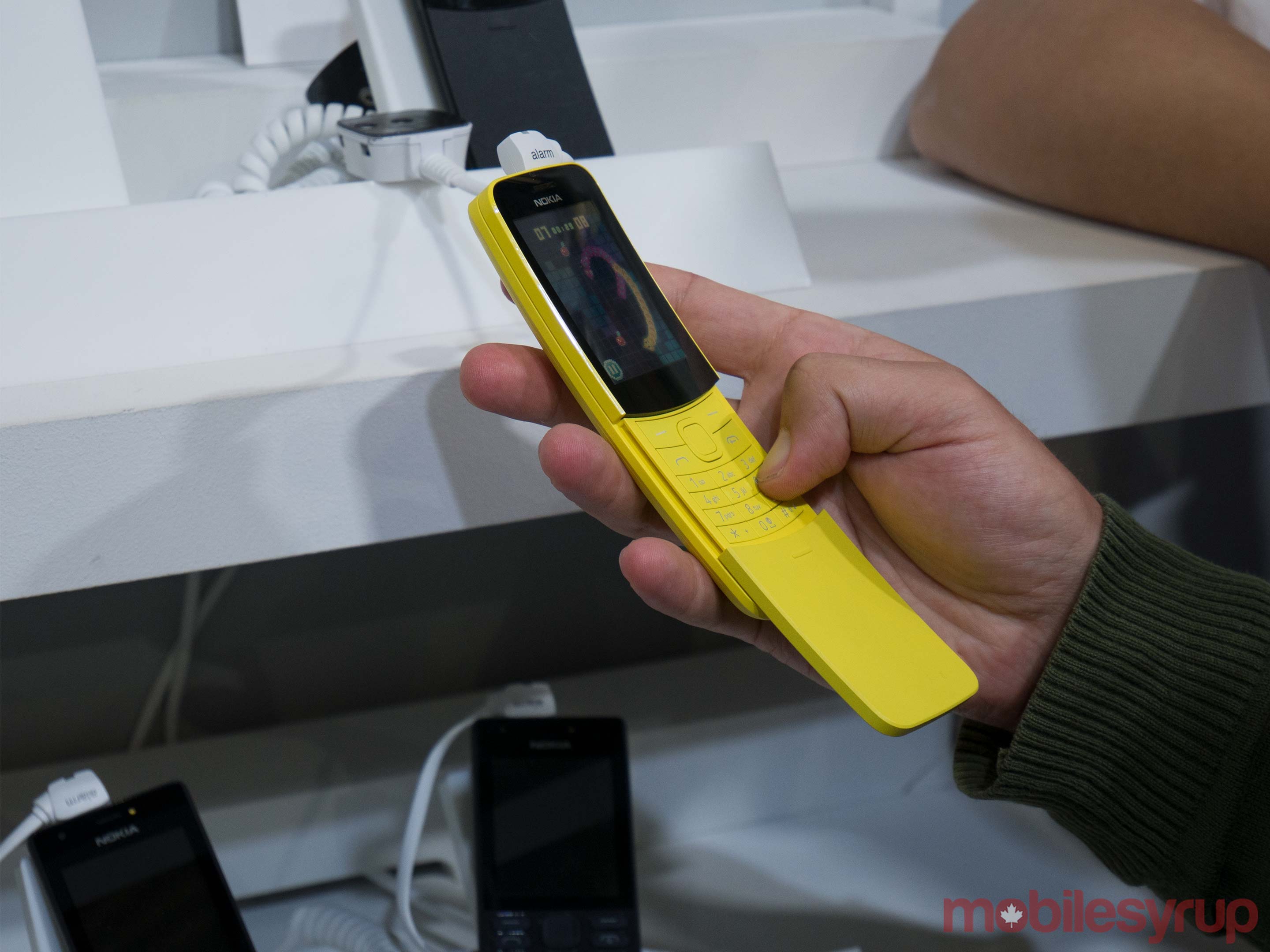 This wouldn’t be a good roundup if we didn’t start with the Nokia 8110 4G.

HMD Global, the Finnish company that manufactures Nokia smartphones, unveiled its retro Nokia 8110 4G, which features Google Assistant and Google Maps. The iconic banana phone, so-called because of the shape, can be seen in the movie The Matrix. It got reinvented with an appropriate colour scheme of black and banana yellow.

HMD Global also unveiled the Nokia 1, 6 (2018), 7 Plus and 8 Sirocco handsets at MWC. Each of these handsets feature Android One, which ensures that the phones recieve security and Android updates quickly.

Samsung, the king of the Android smartphone world, unveiled the Samsung Galaxy S9 and S9+. Both of these smartphones will come out on March 16th in Canada.

For more on the Samsung Galaxy S9 and S9+, click here. 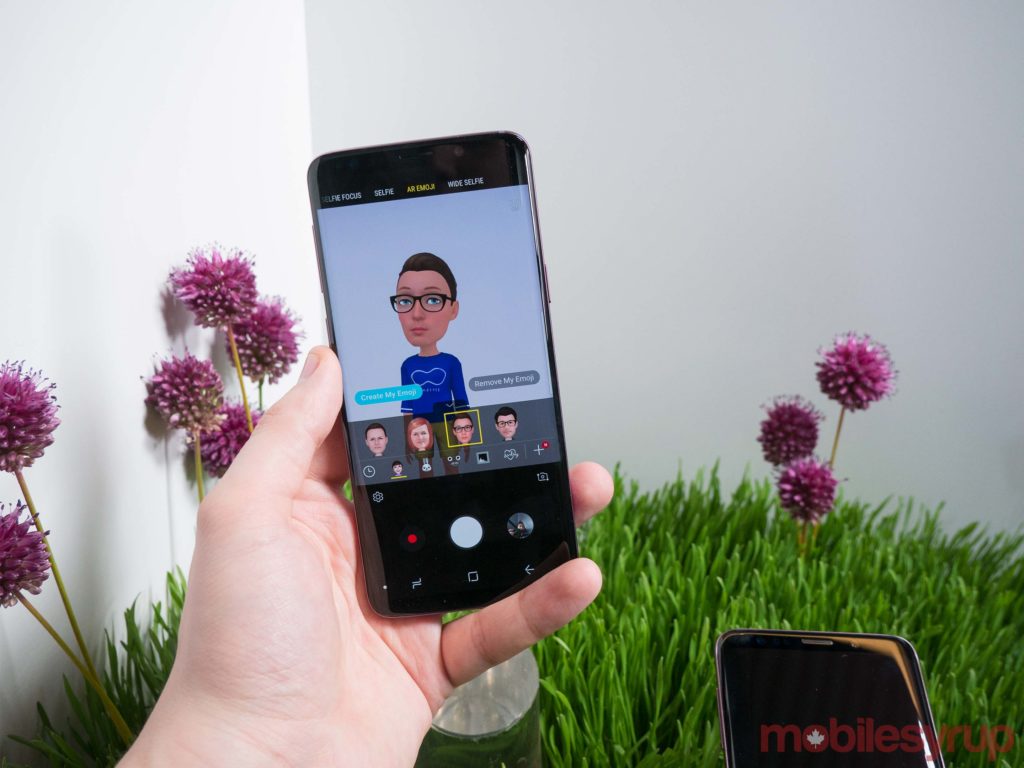 Samsung also announced the new DeX Pad at MWC this week. The new DeX Pad uses the S9 or S9+ as a laptop-like trackpad, instead of standing the phone up vertically. The accessory is also backwards compatible with the S8/S8+ and Note 8.

For more on the new Samsung DeX Pad, click here. 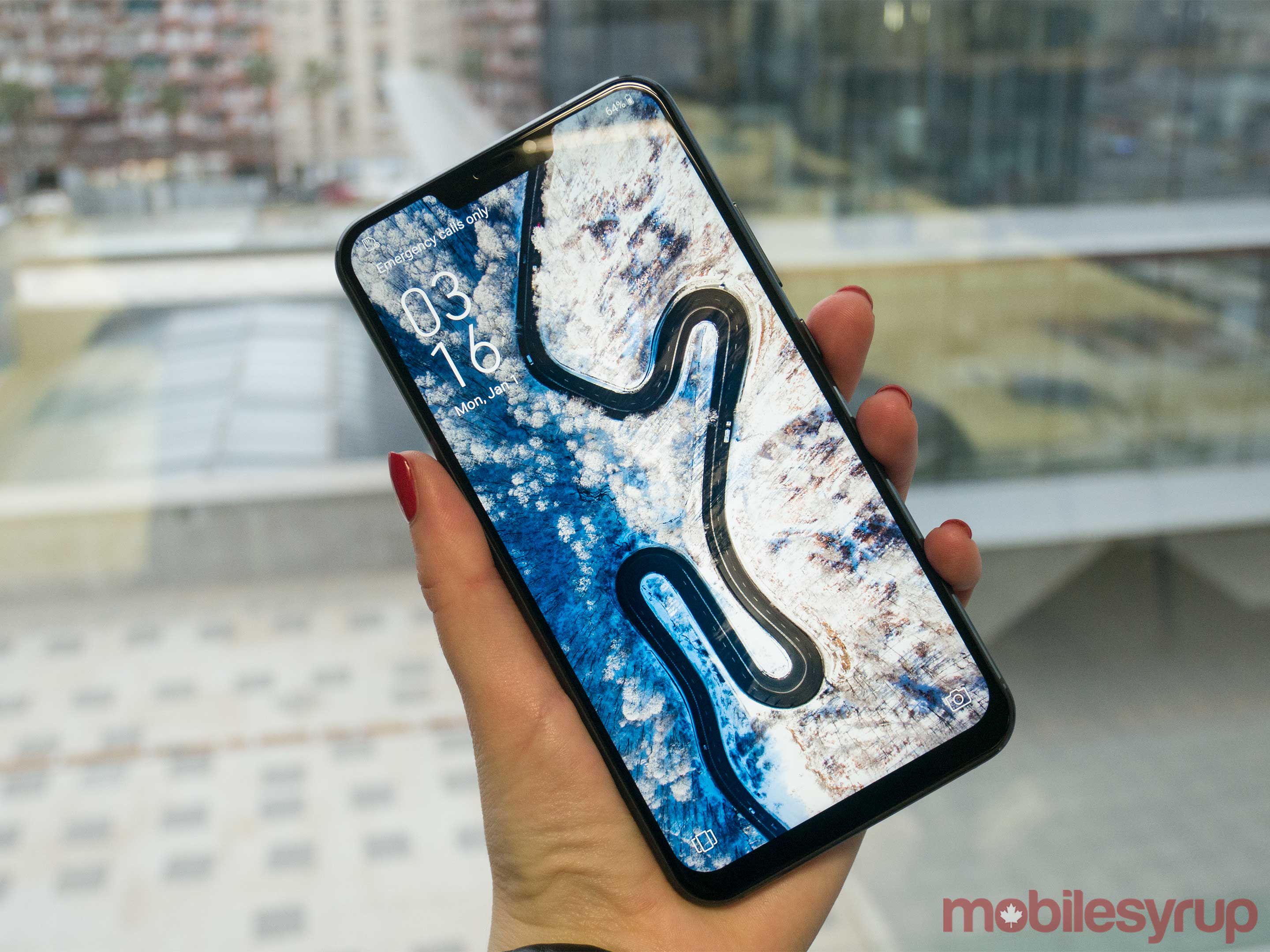 Asus unveiled its new ZenFone 5 series of smartphones. The higher-end ZenFone 5 handsets feature an iPhone X-inspired notch as well as a 19:9 aspect ratio. The ZenFone 5Z uses Qualcomm’s Snapdragon 845 and in the U.S. retails for $499.99 USD.

Vivo unveiled its Vivo Apex FullView prototype. The odd-looking smartphone features small bezels, allegedly the world’s highest screen-to-body ratio, as well as a camera that slides out of the top.

For more on the Vivo Apex FullView click here. 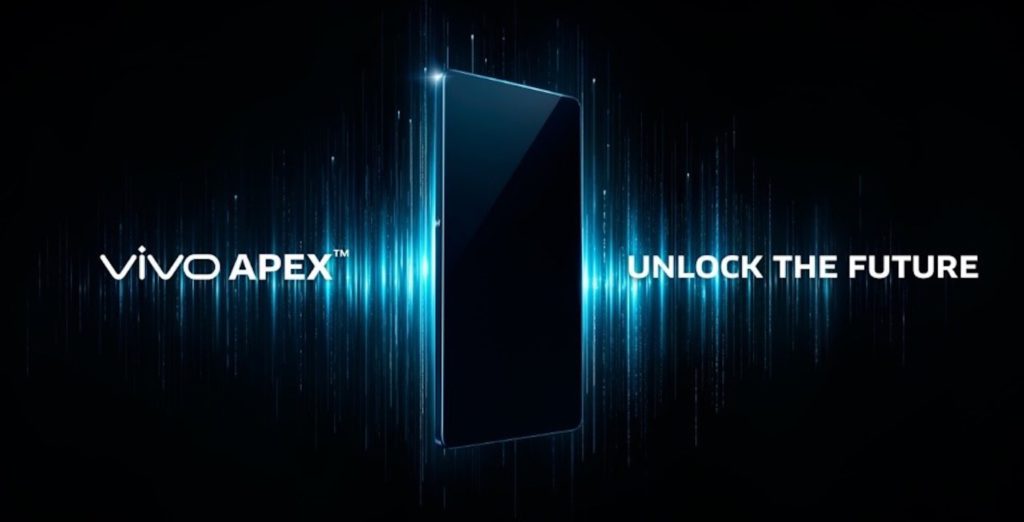 The Chinese company announced and unveiled its Mi Mix 2S. The phone features Qualcomm’s Snapdragon 845 and will come out on March 27th.

For more on the Xiaomi Mi Mix 2S click here.

First, the company unveiled its new MediaPad 5 tablets. The tablets feature a 2.5D display with a Kirin 960 chipset. As of right now, they are not coming to Canada in Huawei’s first wave of release starting in March 2018. 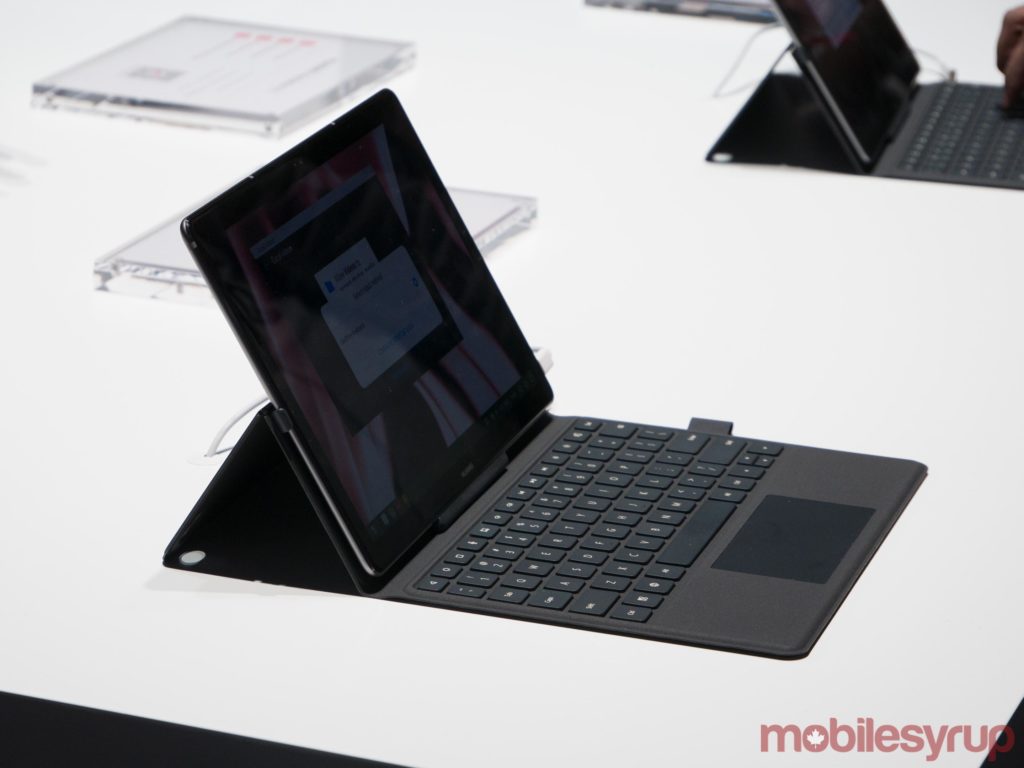 Huawei also unveiled its newest laptop, the Matebook X Pro. The laptop’s display features a 91 percent screen-to-body ratio and has its own pop-up camera. The 4.9mm manages to fit two USB-C ports and a USB-A port with a headphone jack.

For more on the Matebook X Pro click here.

In addition, Huawei revealed its first commercial 5Gmodem, Balong 5G01, with a 5G device that will power wireless-to-the home service and is currently in trials with Telus.

Huawei also showed off how its Kirin 970 chipset can be used to drive a car.