Samsung expects the Galaxy S9 to outperform its Galaxy S8 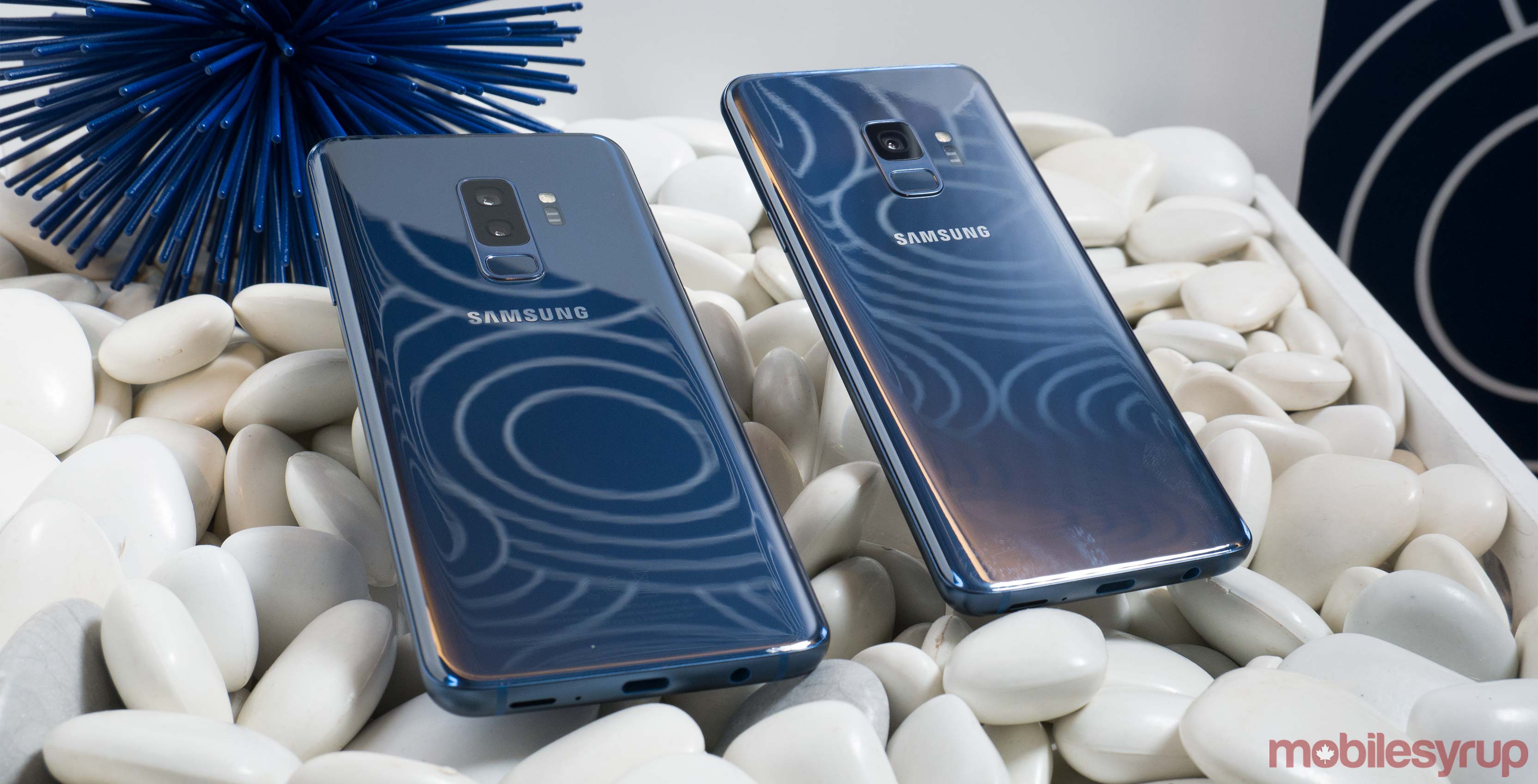 Despite the Galaxy S9’s subtle changes in hardware and software, DJ Koh, head of Samsung’s mobile division, expects the S9 to outperform the Galaxy S8 in terms of sales, according to SamMobile.

Koh said that an earlier release date and various marketing strategies will help the Galaxy S9.

“The Galaxy S9 will be released earlier in the year than the Galaxy S8 was, and as we plan to release various marketing strategies to beef up demand, I believe overall numbers will be better,” explained Koh.

Koh also added that he has received better than expected feedback for the Galaxy S9.

“There weren’t many expectations in terms of innovation,” said Koh.

He went on to say that innovation is no longer forcing technology into the hands of customers but is providing users with convenient experiences in the features they use most.

Samsung is estimated to have sold 37 million units since it released the Galaxy S8 last year, according to the same SamMobile report.

In Canada, the Samsung Galaxy S9 and S9+ are both cheaper than the Galaxy S8 and S8+ were at launch. A cheaper price may also drive the Galaxy S9’s sales.

The Galaxy S9 and Galaxy S9+ aren’t too different from their predecessors. However, in Canada, both devices feature a superior Snapdragon 845 processor, a new variable aperture — which allows the camera to switch from a f/1.5 aperture to a f/2.4 aperture size — and a fingerprint sensor that’s the company placed below the camera setup.