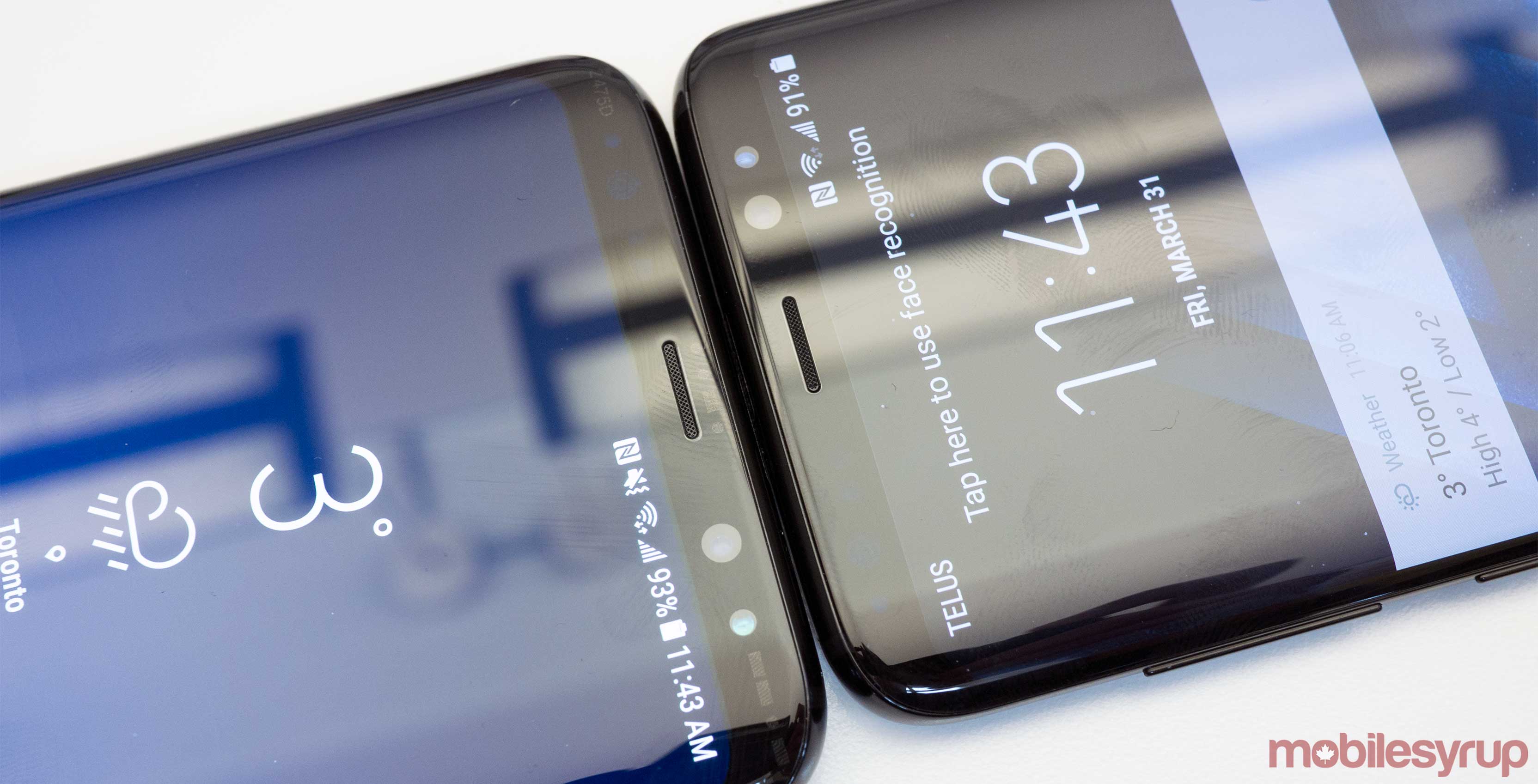 Samsung’s hotly-anticipated Galaxy flagship has arrived, and it comes bearing a wide range of new technology — from facial recognition to a feature that transforms your smartphone into a desktop called Samsung DeX.

These new features are running on Qualcomm’s 10nm Snapdragon 835 chipset (in Canada and the U.S.) and 4GB of RAM. It also stocks a 12-megapixel rear-facing and 8-megapixel front-facing camera with newly added image stabilization, both with a f/1.7 aperture. For a full list of specs, as well as availability info, read on.

The Samsung Galaxy S8 and S8+ will be available starting April 21st in colours including Midnight Black, Orchid Gray, Arctic Silver, Coral Blue and Maple Gold, but specific Canadian colours will be the Midnight Black and Orchid Grey.

In addition, for Telus customers, the carrier notes that those who pre-order could get the GS8 ahead of the April 21st date, stating “Deliveries will start as early as April 17th.”

Unlocked pricing comes in at $1,035 CAD for the Galaxy S8 and $1,115  for the Galaxy S8+. MobileSyrup has reached out to Canadian carriers to confirm contract pricing and further details. This post will be updated accordingly.

In terms of band support, the S8 supports the following: