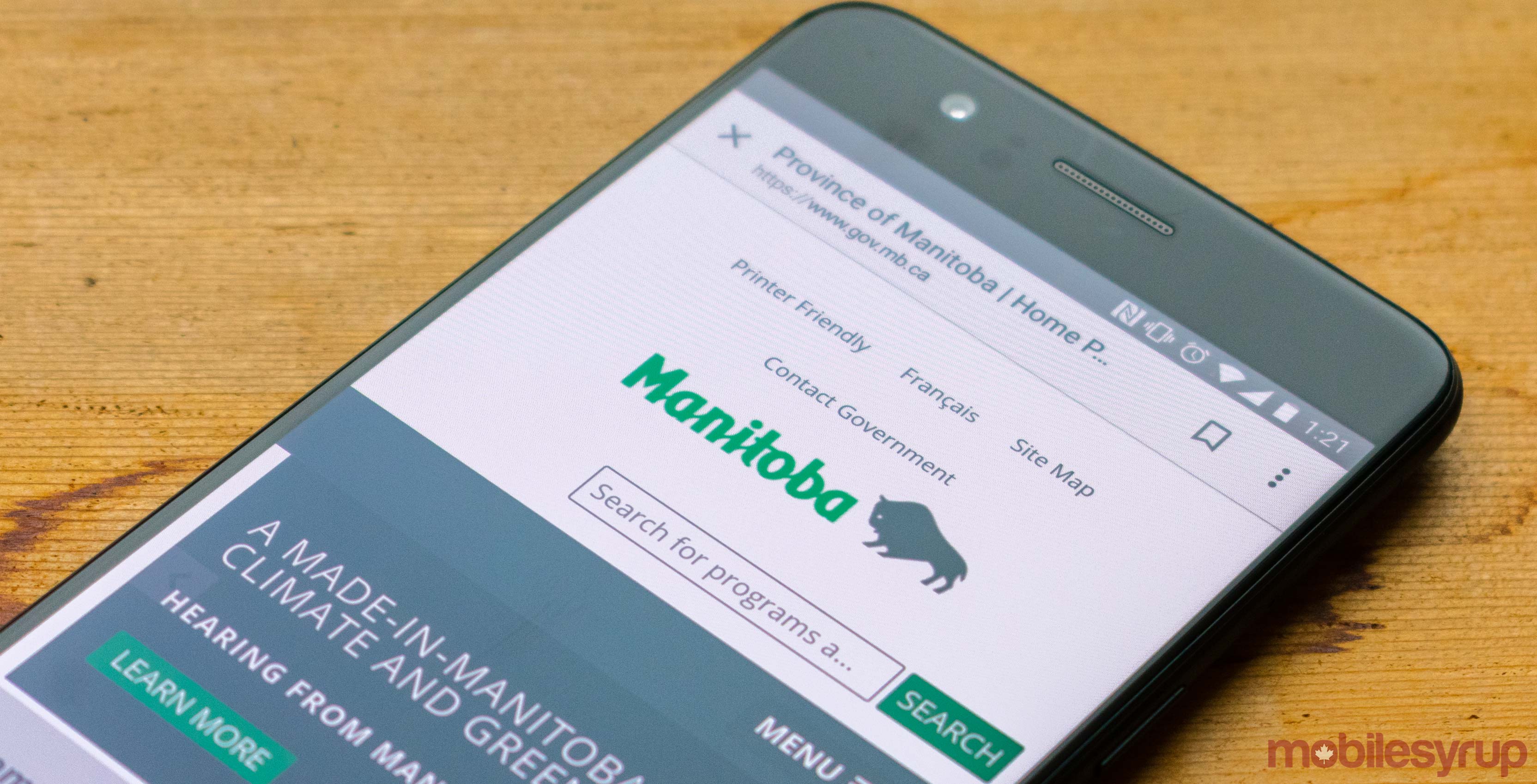 Manitoba’s rural and remote communities are the latest to receive federal government funding to improve high-speed internet access in the region.

As per the federal government’s Connect to Innovate program, 112 communities across Manitoba — including 48 Indigenous communities — will receive $83.9 million CAD in high-speed internet funding.

Innovation, Science and Economic Development Canada (ISED) also released the companies that will be receiving funding.

ISED further explained that $38.5 million of its $43.7 million will go towards building up “backbone networks that will bring fibre to the majority of the 112 communities, connect institutions and indirectly improve internet connections for an estimated 19,000 households, while $5.17 million is going to be used to directly connect 4,150 underserved households that cannot even access service of 5 Mbps.”

The Government of Manitoba’s $20 million is expected to go to Clear Sky Communications.

Connect to Innovate has previously funded communities in Ontario, Quebec, Nunavut and Newfoundland and Labrador.