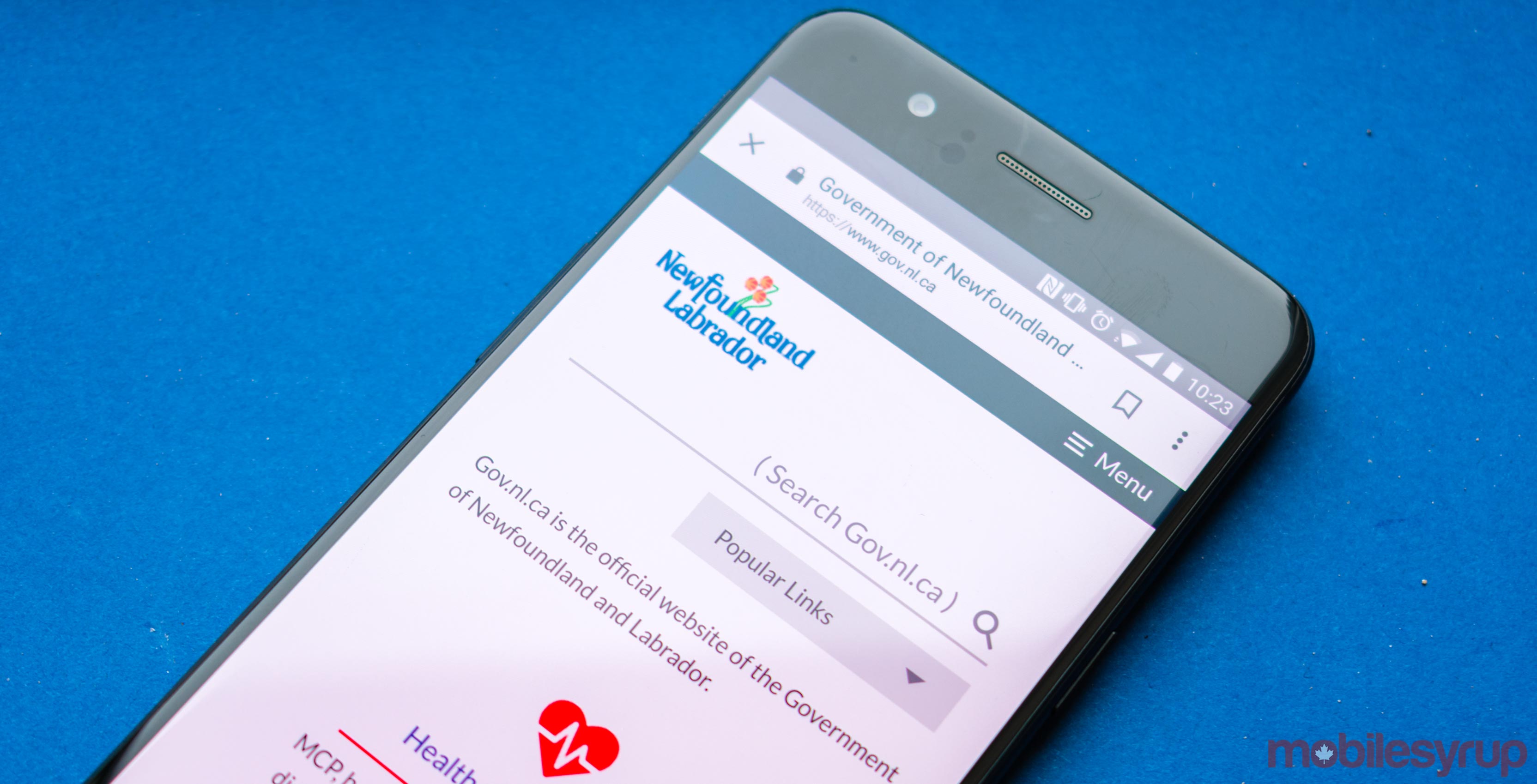 The province of Newfoundland and Labrador is set to receive $39.97 million CAD in high-speed internet funding, courtesy for the federal government, the province’s government, as well as “other contributors,” according to a January 2nd, 2018 media release.

“This investment will help make a significant difference in enhancing productivity and competitiveness in many rural and remote communities across our province,” said Dwight Ball, premier of Newfoundland and Labrador, in the same January media release.

Roughly 1,500 households across 70 rural and remote communities in the province are expected to benefit from this benefit.

The Connect to Innovate program is a federal $500 million program aimed at improving high-speed internet access across the country’s remote and rural communities. Communities across Quebec, Ontario and Nunavut have all received funding.

Metrobus and Bell are installing smart kiosks in St. John’s, Newfoundland and Labrador