Rural Quebecers to receive $290M in funding for broadband internet

This is the single greatest Connect to Innovate investment so far 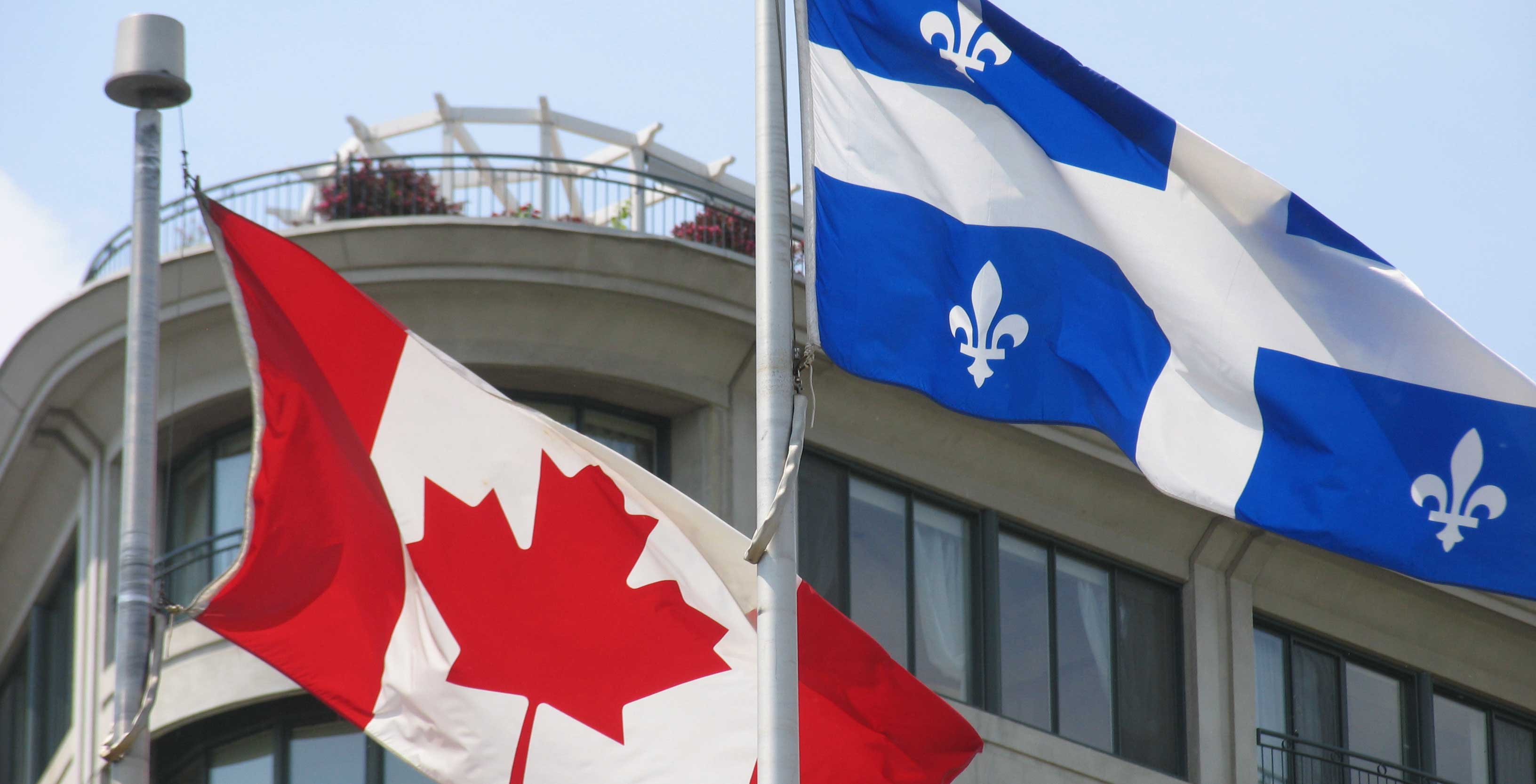 The Governments of Quebec and Canada have announced that they will be collectively investing approximately $290 million CAD to improve high-speed internet service in the province.

Quebec will be investing $105 million, while the federal government — as per the Connect to Innovate program — will be investing $87 million. An additional $98 million is being pooled together from private companies and donors, according to a November 20th media release.

Approximately 100,000 Quebecers across 360 remote and rural communities will be able to access improved high-speed internet as a result of this investment.

Additionally, Maskicom, Bell Canada and Sogetel are each receiving funding to ensure that approximately 5,000 households across the Mauricie region will be able to access high-speed internet.

“Today, the Mauricie region is celebrating, and in the coming week, we will have the opportunity to announce the amounts invested in many other regions, including Estrie,” said Denis Paradis, Member of Parliament for Brome-Missisquoi, in the same November release. “Without a doubt, this announcement will enable our communities and our businesses to benefit the technological tools they need to succeed in the digital economy.”

This is the latest in the federal government’s Connect to Innovate program, that seeks to improve high-speed internet connectivity in rural and remote communities across the country.

The federal government’s $87 million investment also represents the single-greatest Connect to Innovate funding since the program was announced in 2016.