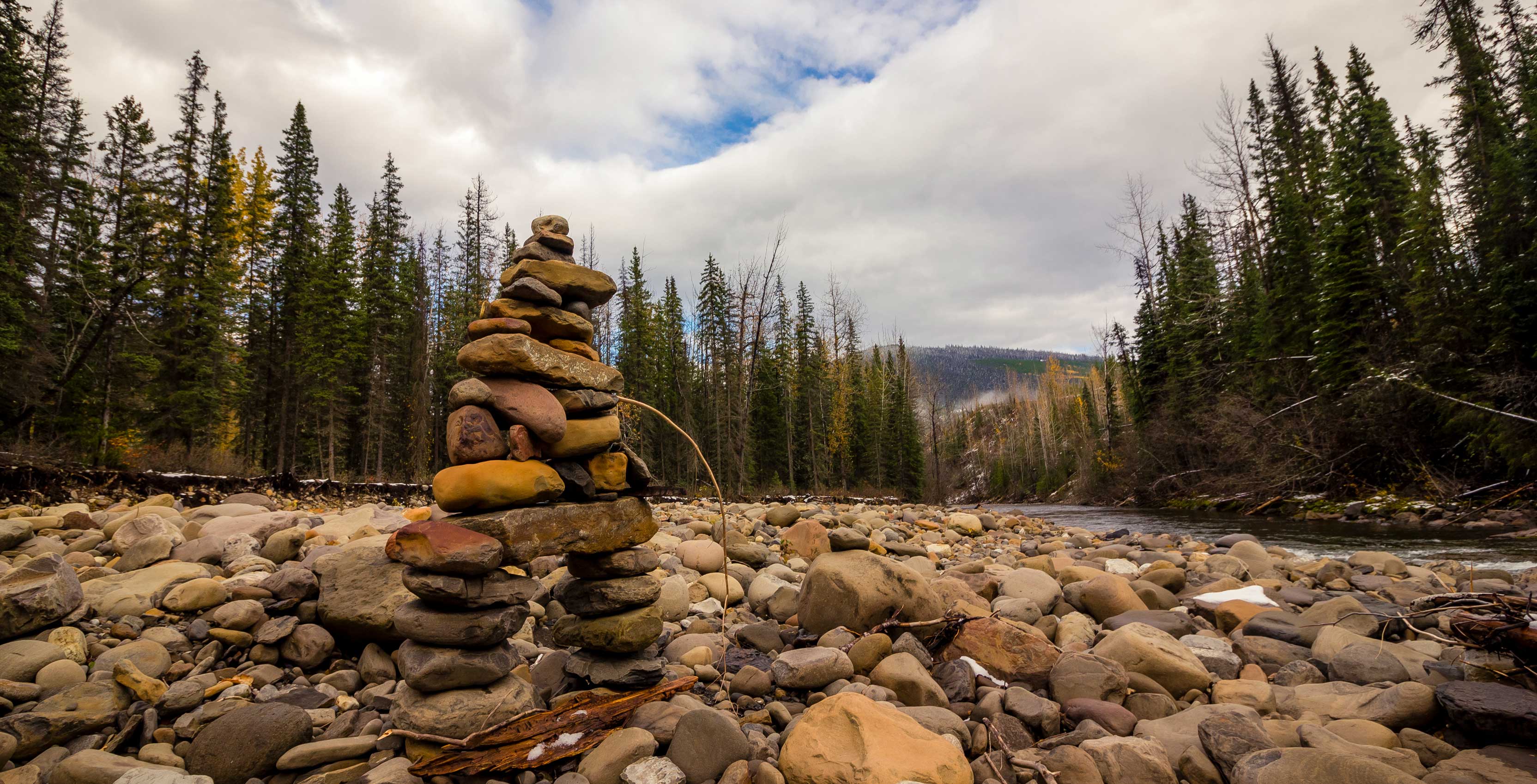 Canada’s Liberal government is making good on its promise to bring high-speed internet to Canada’s rural and remote communities — even up north.

In a conference in Iqaluit, Canada’s minister of Innovation, Science and Economic Development, Navdeep Bains, announced that all 25 communities in Nunavut would receive almost $50 million CAD in high-speed internet funding from the federal government.

Northern Canada telecom service provider Northwestel is going to provide an additional $73 million to “build the backbone satellite network needed to make higher-speed internet available in every community across Nunavut,” according to a September 14th, 2017 media release.

“By the end of 2019, schools, health centres and service providers across Nunavut will have access to broadband speeds significantly faster than those available today,” said Curtis Shaw, COO Of Northwestel, in the same media release.

These 25 northern communities are the latest to receive support from the government’s Connect to Innovate program.