Lyft is Uber’s number one competitor in the continental U.S. 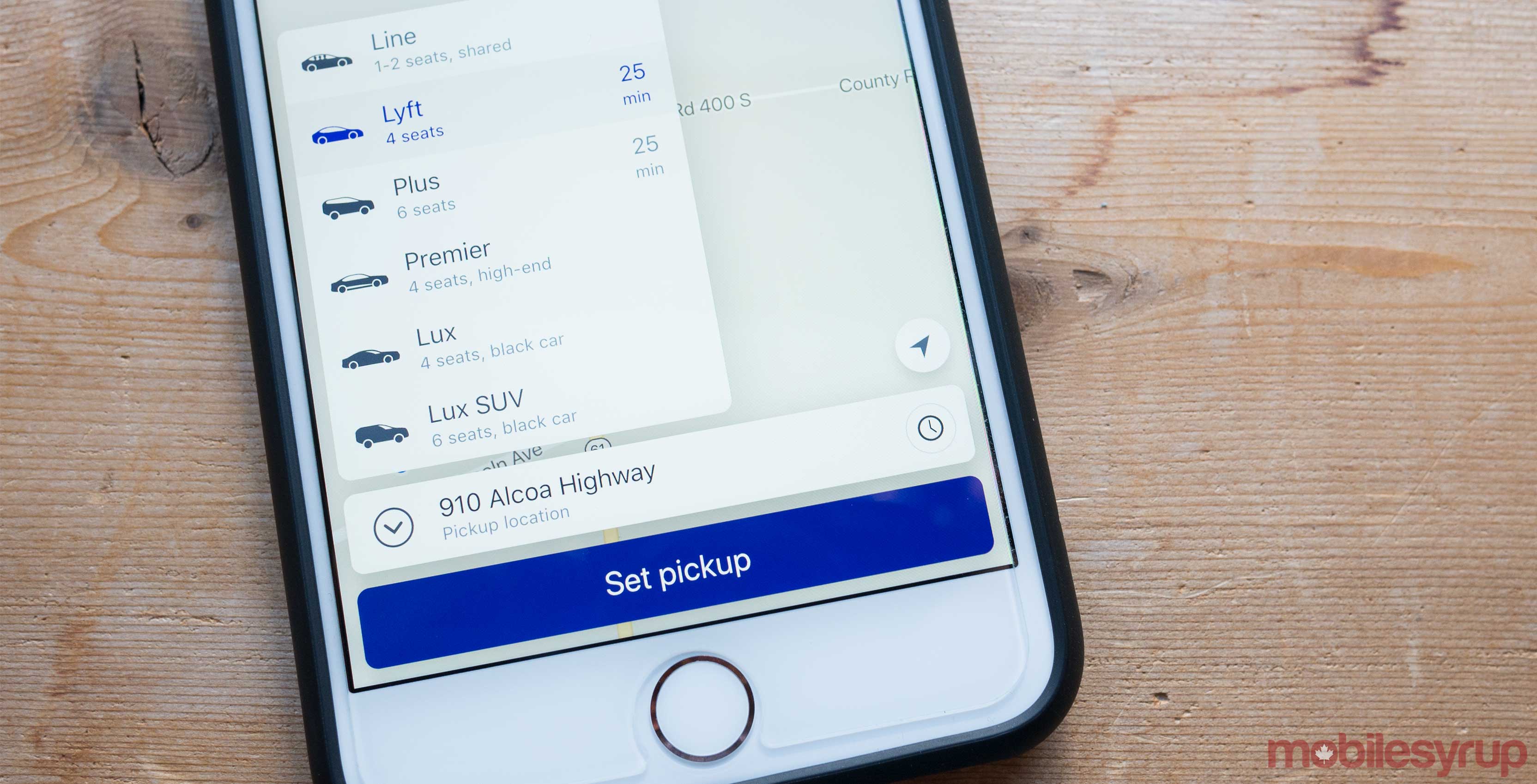 According to the Lyft blog, Alphabet’s CapitalG — the company’s growth investment fund — is currently looking to invest approximately $1 billion USD into the ridesharing company.

Not only does this bring Lyft’s valuation to $11 billion USD, it also serves as a very public move against global ridesharing giant Uber.

To say that Google’s parent-company Alphabet and American ridesharing giant Uber have a contentious relationship is an understatement.

The two companies have been embroiled in a lengthy litigious battle since February 2017, when the Alphabet-owned Waymo — the company’s self-driving car division — accused Uber of stealing autonomous vehicle secrets.

A judge ruled that Uber couldn’t use Waymo technology in May 2017, and earlier this month, Reuters reported that Waymo demanded approximately $1 billion USD from Uber during settlement talks.

This could also be good news for Canadians looking for a new ridesharing app, as rumours have been circulating since September 2017 that Lyft might have plans to launch its service in Canada.

Lyft currently operates exclusively in the U.S., but unlike Uber, Lyft has seemingly done a better job of working to ensure driver equity and passenger safety.