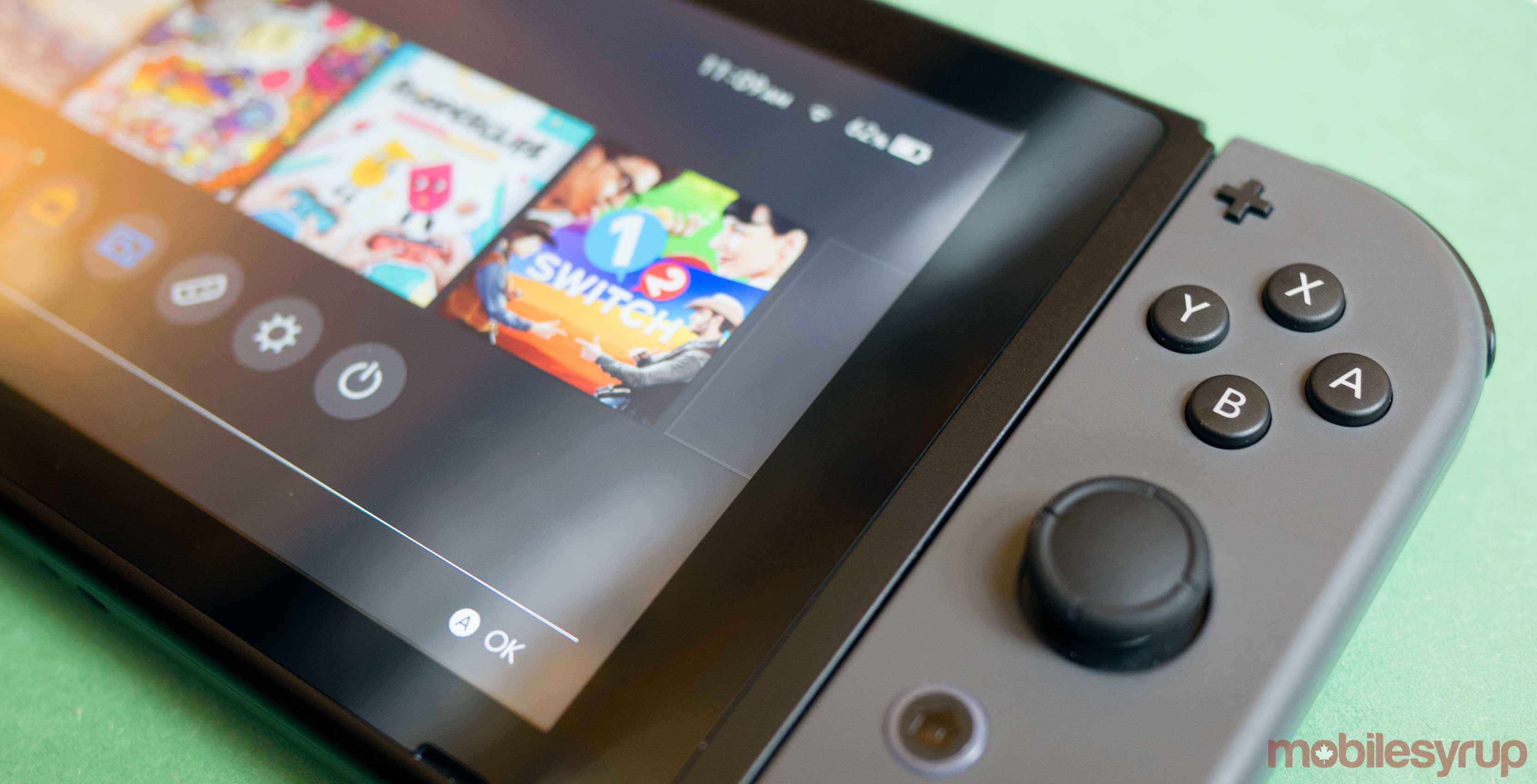 The Nintendo Switch’s latest firmware update (version 4.0.0) adds the ability to transfer saved files to a new console, as well as a new feature that allows users to capture in-game video directly from the console.

Video capture is limited right now though, with the feature only being available in The Legend of Zelda: Breath of the Wild, Mario Kart 8 Deluxe, Arms and Splatoon 2. The new feature automatically captures 30 seconds of gameplay video and then stores it in the console’s Album app alongside photos.

After saving the video, you’re then able to trim the clip and share via Facebook or Twitter (no other sharing options are available), though it’s also possible to grab the video off the system’s SD card.

In terms of data transfers, Switch owners that download the update are now able to move user profiles from one console to another, though original saved data is wiped in the process.

“Once the process is complete, the user information, the associated save data, and the software purchased with the user account that is transferred will no longer be available on the source console,” writes Nintendo in the update’s notes.

In a surprise move — especially since the feature isn’t listed in the update’s notes — the Switch now supports wireless headphones, but only via a USB dongle. Since few wireless headphones likely include a USB-C dongle, those interested in taking advantage of this feature will need a USB-C-to-USB-A adapter.

While useful if you buy a new Switch, the new feature isn’t as versatile as backing up data directly to an external memory card. Hopefully this functionality comes to the Switch in the future.

Update 10/19/17 12:49: The story has been updated to reflect the fact that the Switch is now compatible with wireless headphones.