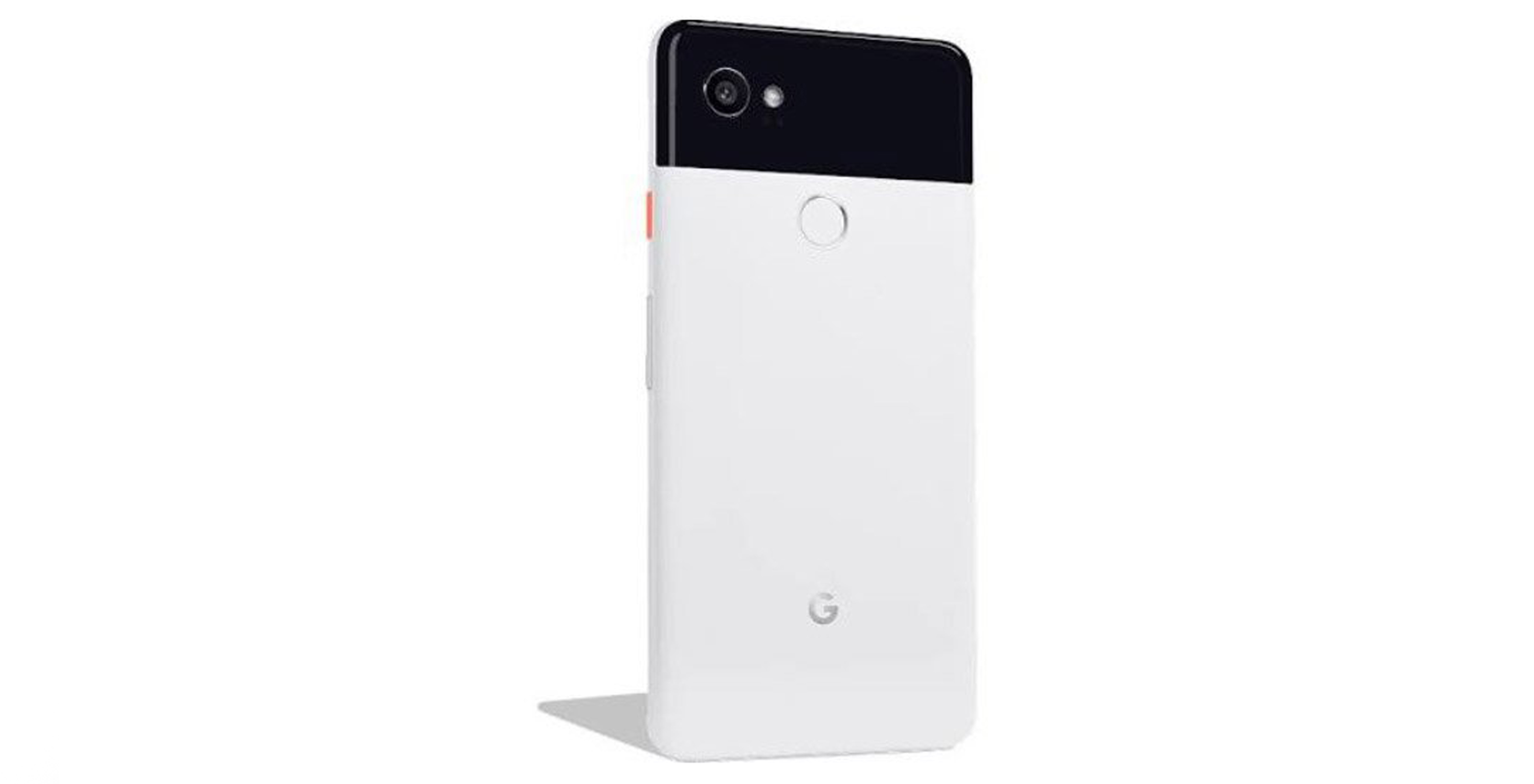 Many leaked renders have reportedly showcased what the Pixel XL could look like, but VentureBeat writer Evan Blass has given us our best look at the Pixel 2 XL yet.

If correct — which Blass often is — the Pixel 2 XL will feature an edge-to-edge, nearly bezel-less, rounded display with dual-front-facing speakers, and a front-facing camera. Previous rumours indicate that the device also features a QHD display with a 18:9 aspect ratio, similar to the Samsung Galaxy S8.

When comparing this image to the previous Pixel smartphones, it showcases the new version of Google’s Pixel Launcher, which places its rounded Google search bar at the bottom of the display, with a calendar and weather information displayed at the top. The new Pixel Launcher also seems set to allow users to swipe up to show all applications, just like the previous Pixel.

Previous leaks indicate the Pixel 2 XL will feature a Snapdragon 835 processor, along with 64GB or 128GB of internal storage, a 3520mAh battery and a second-generation fingerprint sensor. Additionally the device is set to be IP67 certified water and dust resistant unlike the first Pixel. Only one camera will be featured on the front of the smartphone and one on the back, which Google will reportedly call ‘Pixel Cameras.’ The phone will also forego its SIM slot in favour of an eSIM — it will be interesting to see how this plays out in the Canadian market.

What’s odd about the Blass’ leaked image is the casing. It looks too sturdy and the Pixel 2 XL has been rumoured to support ‘Active Edge,’ a feature similar to Edge Sense, which allows users to squeeze the device’s pressure sensitive frame to launch Google Assistant, alarms and other apps.

Not only has Blass tweeted a look at the Pixel 2 XL with a case, here’s a look at it without a case.

…and without a case pic.twitter.com/4QrvyM9Hro

Google is set to announce its new line of devices at its Wednesday, October 4th presentation. MobileSyrup will be on the ground at the event bringing you all the news directly from the keynote.

Blass has also given us a look at the Google Pixel 2, manufactured by HTC, showing off its similarities to the first Pixel smartphone. Furthermore, the tweet showcases the dual-colour rear of the Pixel 2 XL, and the ‘Kinda Blue,’ ‘Just Black’ and ‘Clearly White’ colours of the smaller Pixel 2.

These are the Google Pixel 2 and Pixel 2 XL https://t.co/cXCs560jNH pic.twitter.com/f3P47aeZ2I