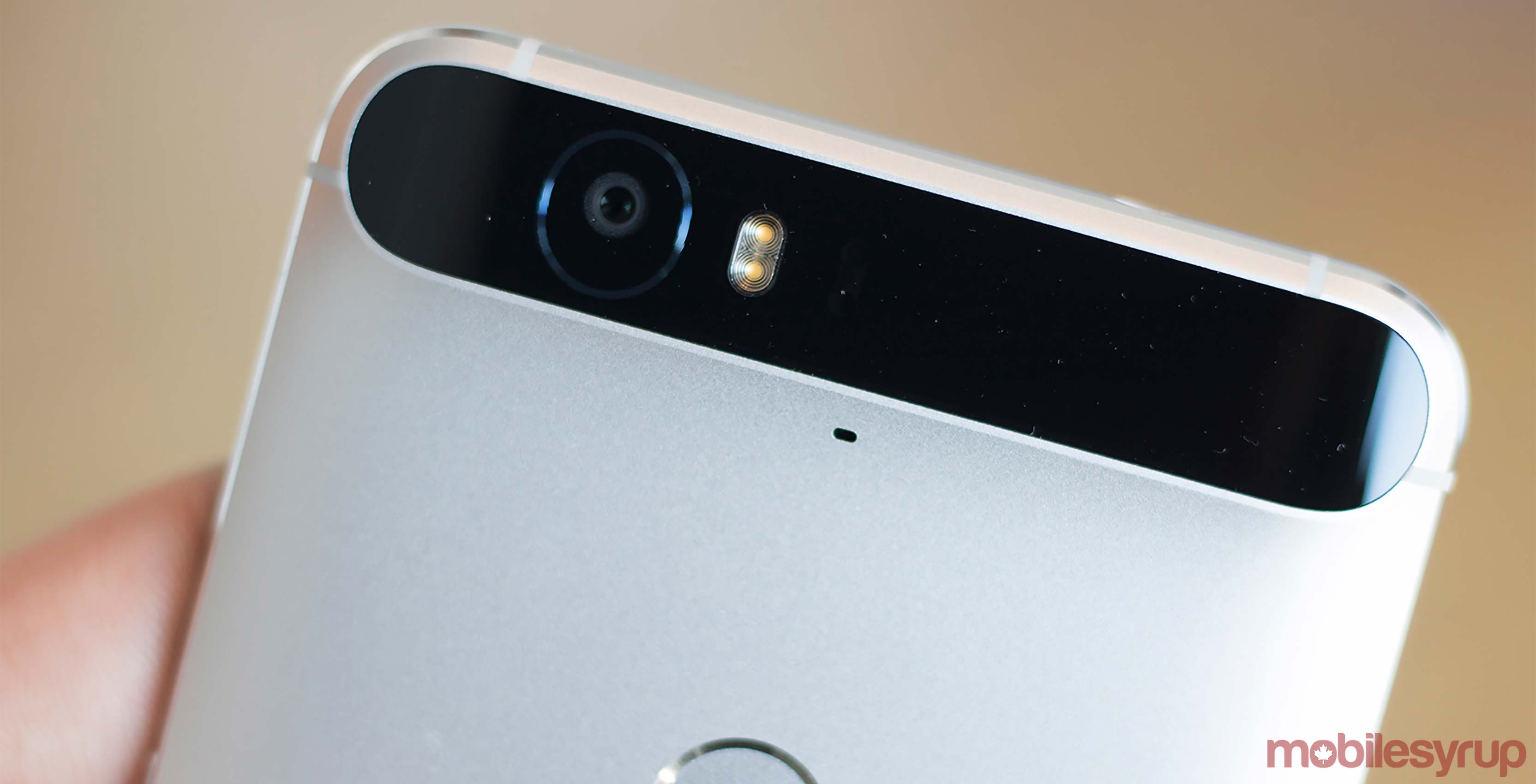 If you own a Nexus 6P that suffers from the consistent bootloop and battery drain issues that have plagued the device since the release of Android Nougat, you’ll want to get in touch with Google customer support.

According to an ongoing Reddit thread, Google is sending new Pixel XL smartphones to Nexus 6P owners who bought their device directly from the search giant.

The only stipulations are that the device must not have a cracked screen or have suffered any water damage. Google also requires that you be able to send your faulty 6P to the company before it sends a replacement device.

If your device is able to meet all of the company’s criteria, Google will send you a replacement Pixel XL, irrespective of whether your Nexus 6P is under warranty or not.

The company is doing the same for Nexus 6P owners in the U.S. and U.K.

One thing to note is that Canadian Nexus 6P owners who have gone through the process say Google sent them a 32GB Pixel XL model, while those who went through the process in the U.S. and U.K. were able to get a 128GB model. Details on how to contact Google hardware support can be found here.

MobileSyrup has reached out to Google for comment. We’ll update this article when we hear back from the company.

In the meantime, have you contacted Google about your Nexus 6P? Has the company sent you a replacement? Tell us in the comment section.

In the U.S. Google and Huawei are facing a class action lawsuit for the Nexus 6P’s Nougat-related issues.