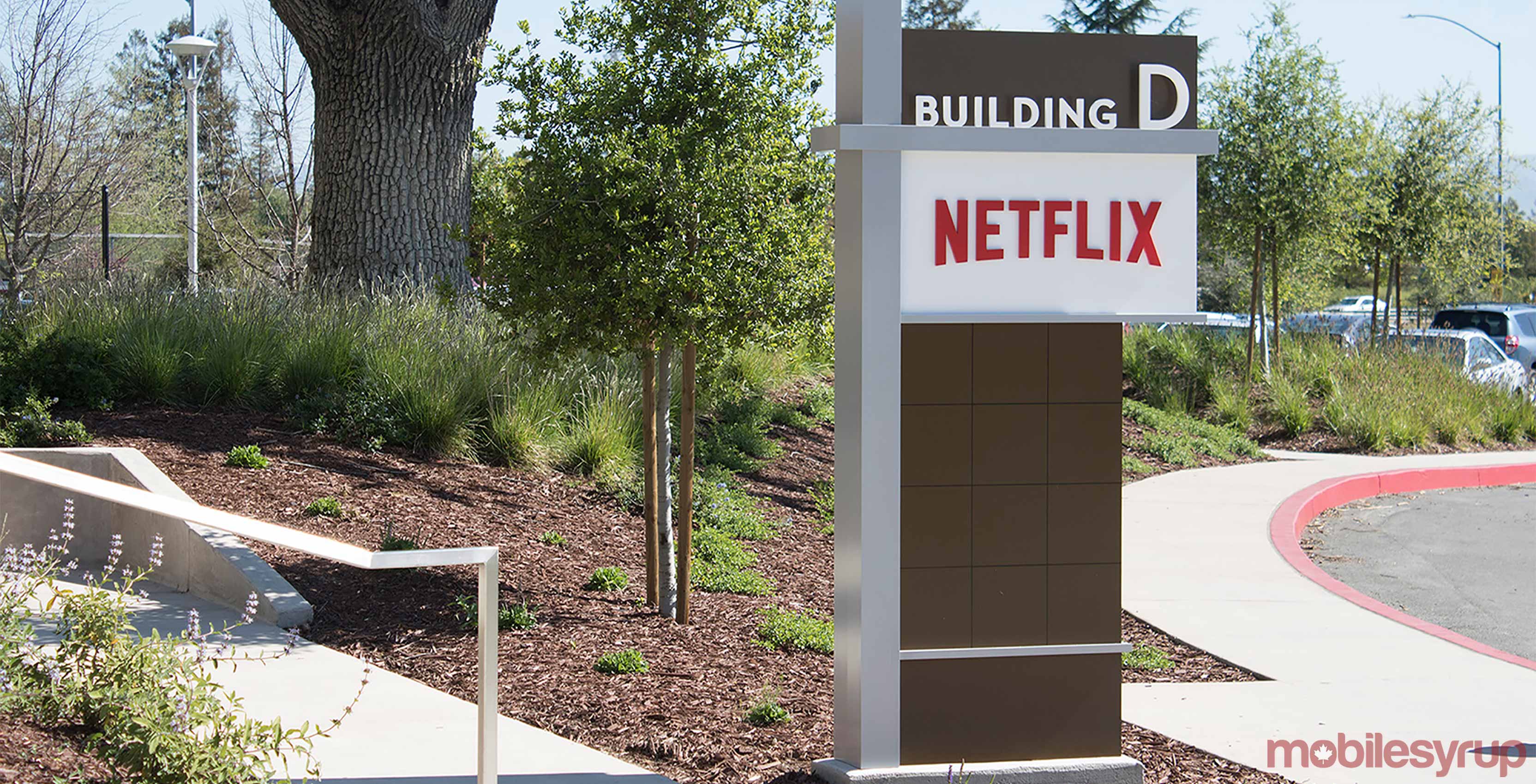 The centrepiece of the Canadian government’s new Creative Canada platform that governs the rules surrounding the country’s $48 billion broadcasting, media and cultural industries, is a five-year $500 million commitment by Netflix that involves opening a permanent production “presence” in the country.

Following last week’s announcement, a number of questions have been raised regarding the deal, particularly if the content Netflix aims to produce will amount to more than what the streaming service already planned to create. It’s also unclear if all or even some of the content Netflix creates through this financial commitment will be Canadian Audio-Visual Certification Office (CAVCO) certified, or co-productions with American studios.

While we don’t yet have answers to all of those questions, we do now have a bit more clarity.

Fact: Netflix’s Canadian production house is subject to the same corporate taxes as any other business in Canada. https://t.co/o6iQ7VGahM

In an interview with The Globe and Mail, Dave Sparrow, the president of ACTRA, the Alliance of Canadian Cinema, Television and Radio Artists, was critical of Netflix’s plan, stating that it won’t necessarily result in more Canadian content. Canadian telecom giants like Rogers Bell shared similar sentiments, claiming that the deal results in an uneven playing field.

Federal Heritage Minister Mélanie Joly has, however, confirmed in various interviews that the $500 million sum is related to original content production in Canada, and that it does not include additional seasons of shows that have already been released, such as Degrassi or The Trailer Park Boys.

However, in an interview with The West Blocks Vassy Kapelos this weekend, Joly would not commit to stating whether the $500 million sum represents significantly more than the streaming company is already putting into Canadian co-productions such as Anne, Alias Grace and Frontier.

Joly did however say that the dollar amount represents “millions” of additional investment, and that as part of the agreement, Canadian productions will be strongly promoted on Netflix in Canada, as well as well as other regions.

In a tweet that linked to the government’s new Creative Canada plan Joly said that “Netflix’s Canadian production house is subject to the same corporate taxes as any other business.” It’s likely that Netflix’s Canadian production division is not going to generate significant revenue given it’s producing original content for the streaming service and not earning subscriber revenue.

According to Michael Geist, Canada Research Chair in internet and e-commerce law at the University of Ottawa, the real debate is over whether sales taxes should apply to monthly subscriptions.

“Services such as Bell’s CraveTV collect and remit sales taxes (GST or HST), while foreign providers such as Netflix and DAZN do not.”

“Services such as Bell’s CraveTV collect and remit sales taxes (GST or HST), while foreign providers such as Netflix and DAZN do not,” said Geist in a recent blog post. Geist also points out that requiring the collection of GST on digital service like Netflix would not directly support the creation of Canadian content through the Canadian Media Fund (CMF).

The Canadian government’s new Creative Canada page also reveals more detail about the $500 million agreement with Netflix, emphasizing that the overarching goal of the Netflix deal, as well as future agreements with international streaming platforms, will work towards its “objectives for Creative Canada.”

“…We will seek commitments from, and pursue agreements with global Internet companies that provide services to Canadians. Our expectation is that these companies will be partners in, and contribute to our objectives for, Creative Canada, helping grow our creative industries with investments in production and distribution. We will work to attract investments that build on Canada’s tremendous creative and production opportunities and ensure online players contribute to Canadian programming and to the development of Canadian talent in both official-language markets,” reads the statement from the Canadian government’s website.

MobileSyrup has reached out to Netflix for additional comment on the agreement with the Canadian government and a representative from the streaming service states that it “hasn’t released any additional information around the announcement.” We have also reached out to the Canadian Heritage Department for clarification regarding the streaming giant’s tax situation and will update this story when we hear back.