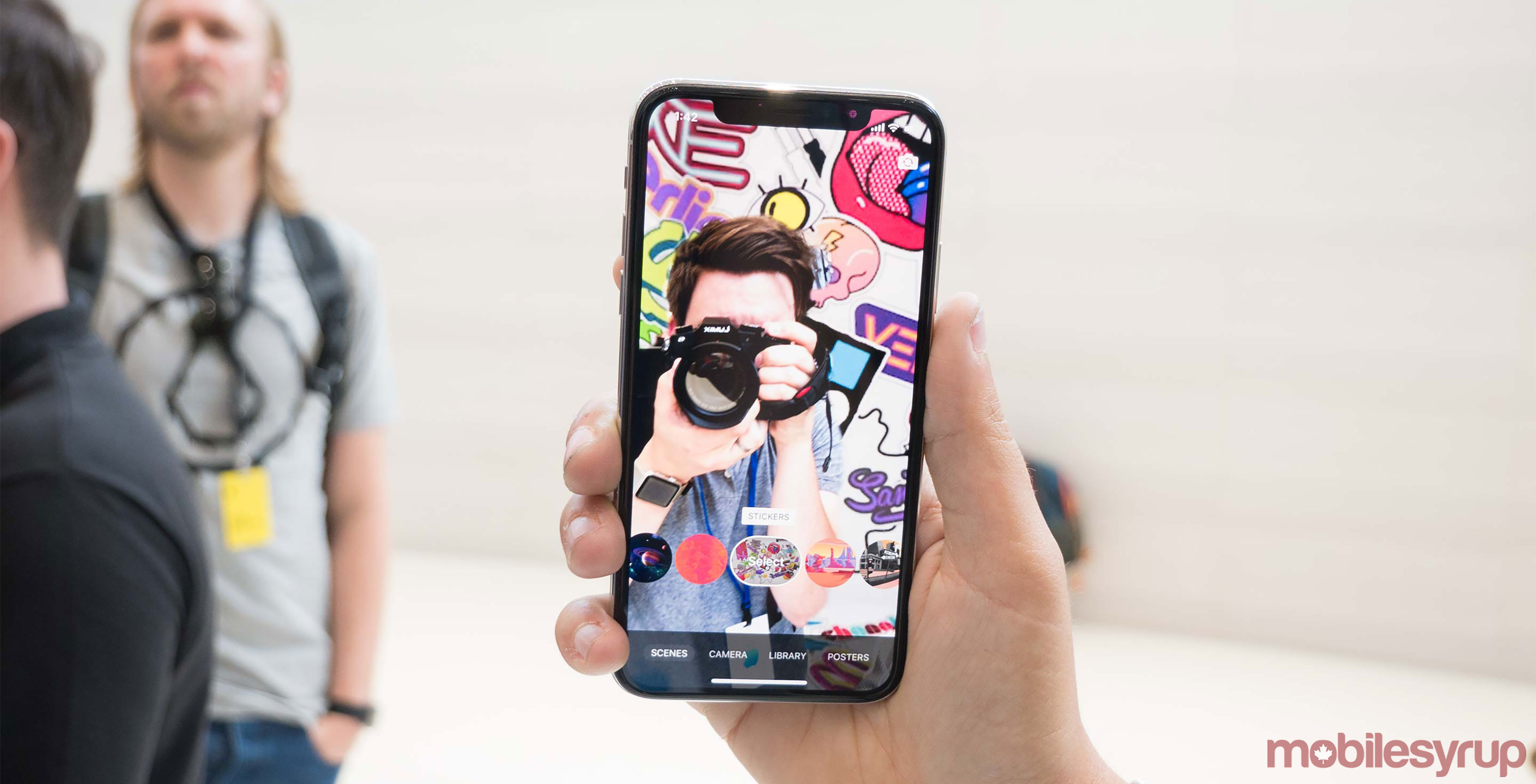 While Apple often remains quiet about the hardware featured in its smartphones in terms of battery size and RAM, we now know that the tech giant’s upcoming iPhone X will include 3GB of RAM and a 2,716mAh battery.

This news stems from China’s telecommunications authority and was originally reported by Steve Hemmerstoffer (OnLeaks) via his Twitter account.

For those who cares about #2, Tenaa just confirmed #iPhoneX comes with 3GB of RAM, reveals 2716mAh battery… pic.twitter.com/WCtvqg6e5j

To put these new confirmed specs in perspective, 3GB of RAM is the same amount of memory featured in the iPhone 8 Plus and a number that’s typically below the RAM featured in most high-end Android manufacturers’ top tier devices. It’s worth pointing out though that iOS is a less resource intensive operating system and doesn’t require ample RAM to facilitate multitasking and running high-end apps.

Despite this fact, Apple claims that the iPhone X’s battery is capable of lasting ‘up to 2 hours longer than the iPhone 7.” Of course, as with all smartphones MobileSyrup reviews, we’ll have to get our hands on Apple’s high-end smartphone before passing final judgment regarding Apple’s claims.

For more information on the iPhone X, check out my hands-on with the phone.