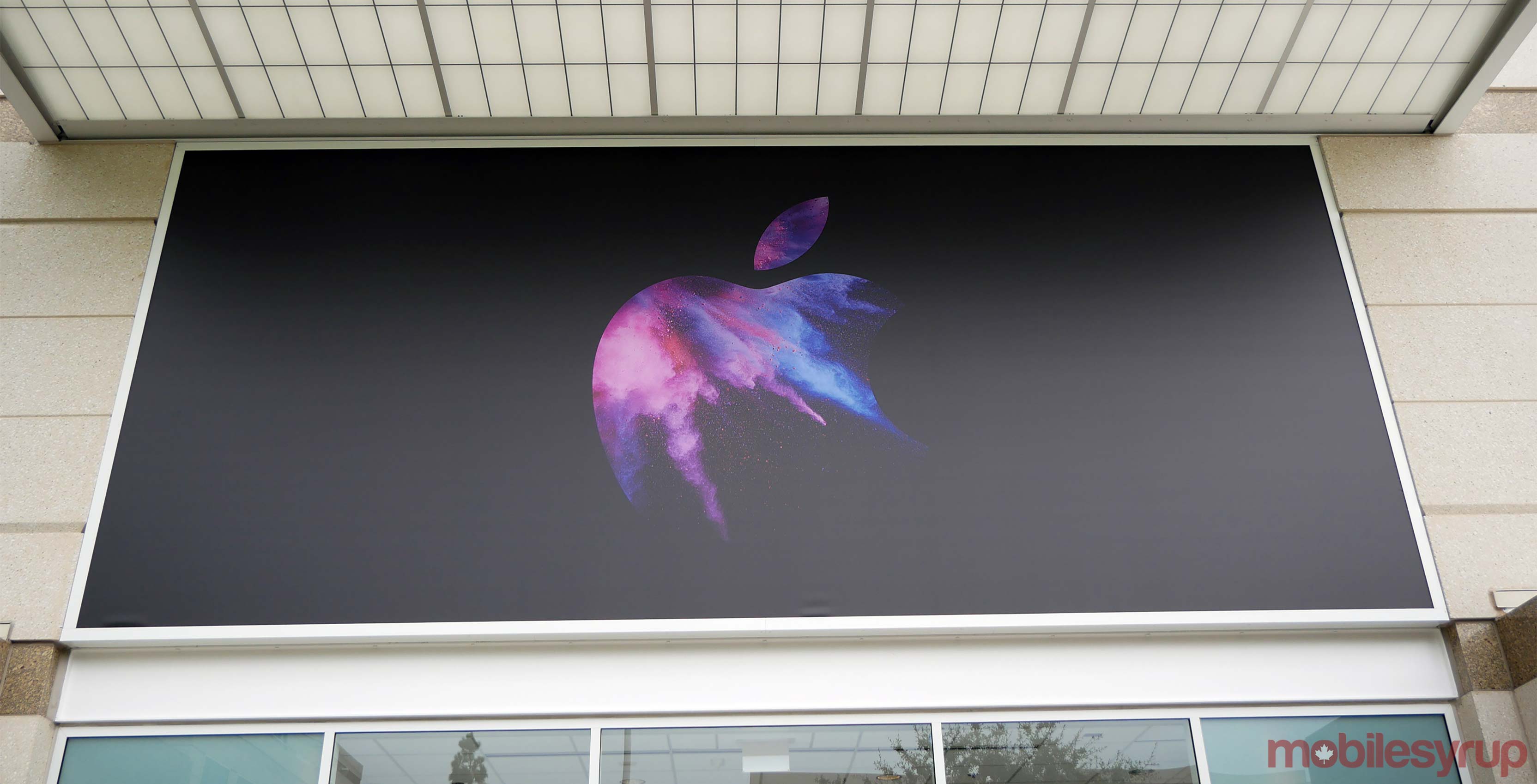 After months of rumours and speculation, Apple has confirmed that its next big press event is set for September 12th at 10am PT/1pm ET, September 12th at Steve Jobs Theatre in Apple Park, the tech giant’s new, spaceship-like Cupertino campus.

It’s expected that the tech giant will reveal a barrage of products during the keynote presentation, including a new, more expensive iPhone that features a nearly bezel-less display and new facial recognition technology, as well as an iterative update to the current iPhone 7 — likely the iPhone 7s and 7s Plus.

Apple writes, “Let’s meet at our place” in the the invitation. This marks the first time Apple has held an event at its new Cupertino campus, which has long been under construction. 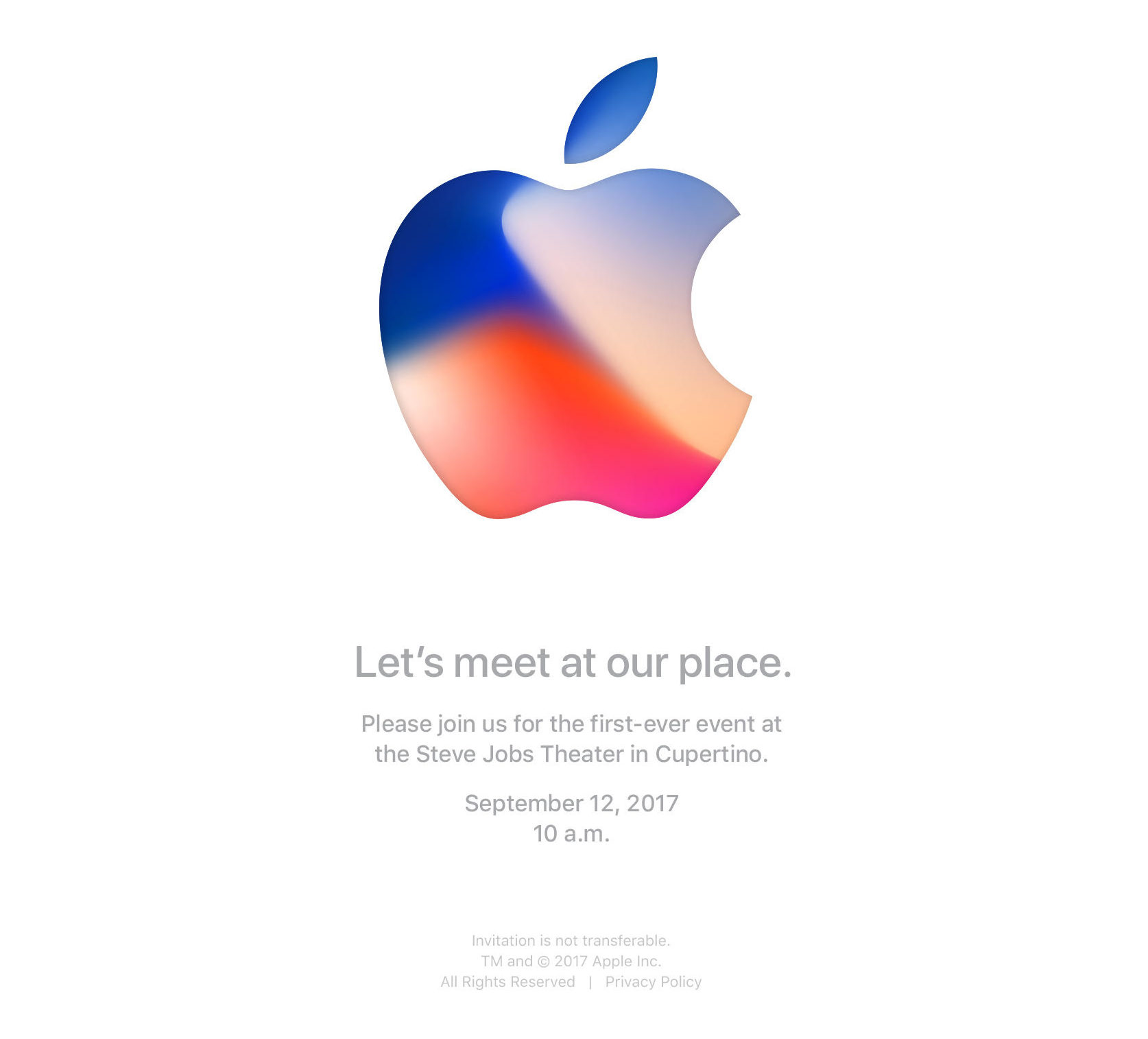 Apple is also tipped to reveal a new 4K HDR compatible Apple TV in an effort to better compete with Roku and Google’s Chromecast in the streaming set-top box space. Other rumours indicate that the company could have plans to reveal a new Apple Watch Series 3 that introduces standalone LTE cellular functionality to the device.

On the operating system front, Apple will discuss the final version of iOS 11, as well as watchOS 4, tvOS 11 and macOS High Sierra.

MobileSyrup will be on the ground at Apple’s upcoming event, bringing you all the news directly from the show floor. The show will also be available to livestream here.