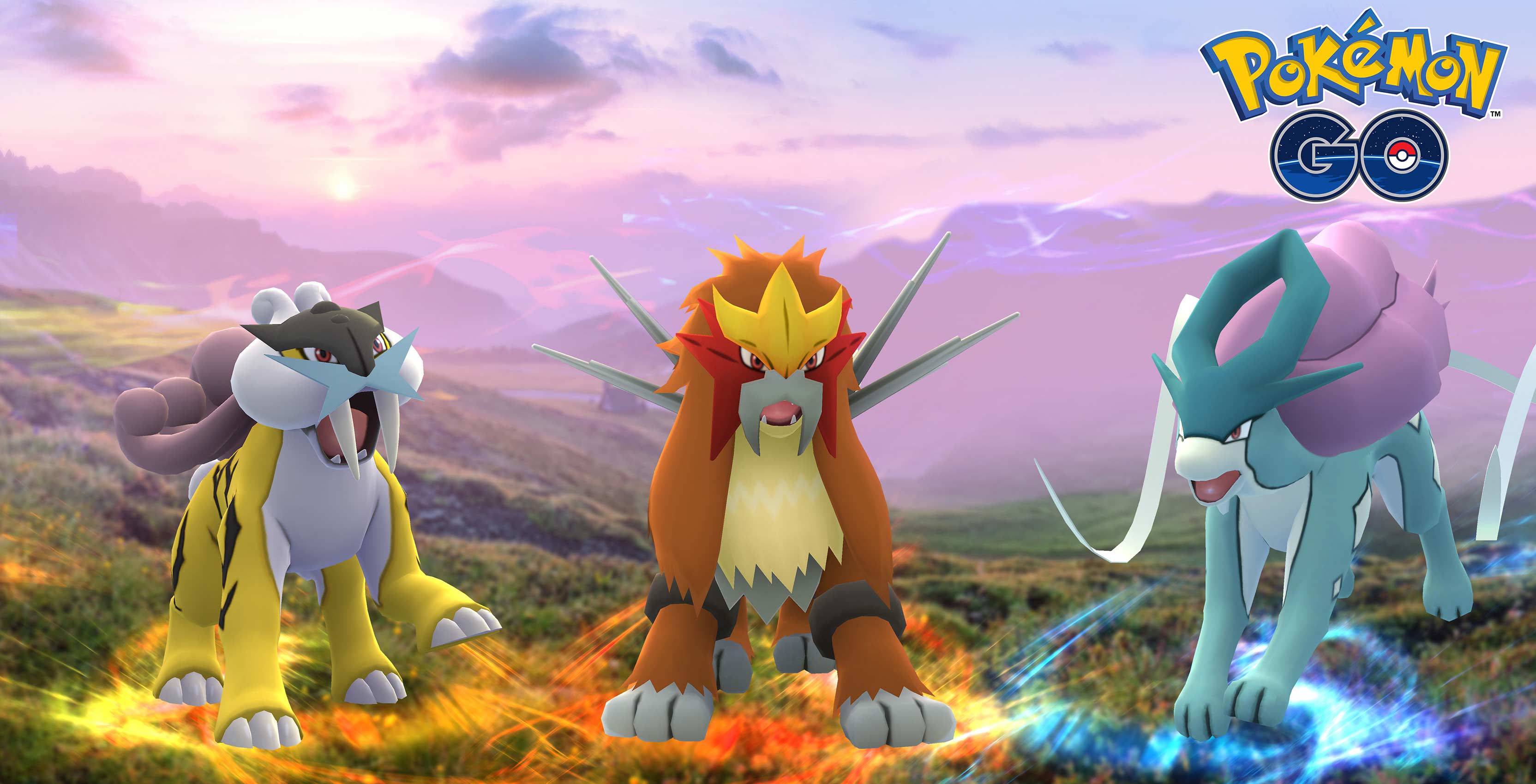 From August 31st to September 30th, players can find the legendaries in these following locations worldwide.

On September 30th, the trio of legendaries will move to a new region, giving trainers a chance to capture one of the other two legendaries. They’ll stay in the region until October 31st. After October 31st, the three legendary dogs will travel once more, allowing trainers to complete the trio. The traveling aspect of Raikou, Entei and Suicune is a call back to Pokémon Gold and Silver, where the three travelled across the game world.

Afterwards, the three will no longer be available to capture or battle.

While the legendary dogs are available to capture and battle, Niantic will also begin testing Pokémon GO’s new Ex Raid Battle feature — formerly Exclusive Raid Battle — at select gyms, before making the feature available to users around the world. During the testing phase, Niantic will make adjustments to the feature, tweaking aspects like eligibility requirements, frequency, times, locations and duration.

The American-based software company will send Ex Raid Passes soon. Anyone that gets an invite have the opportunity to try out the new system as early as September 6th.