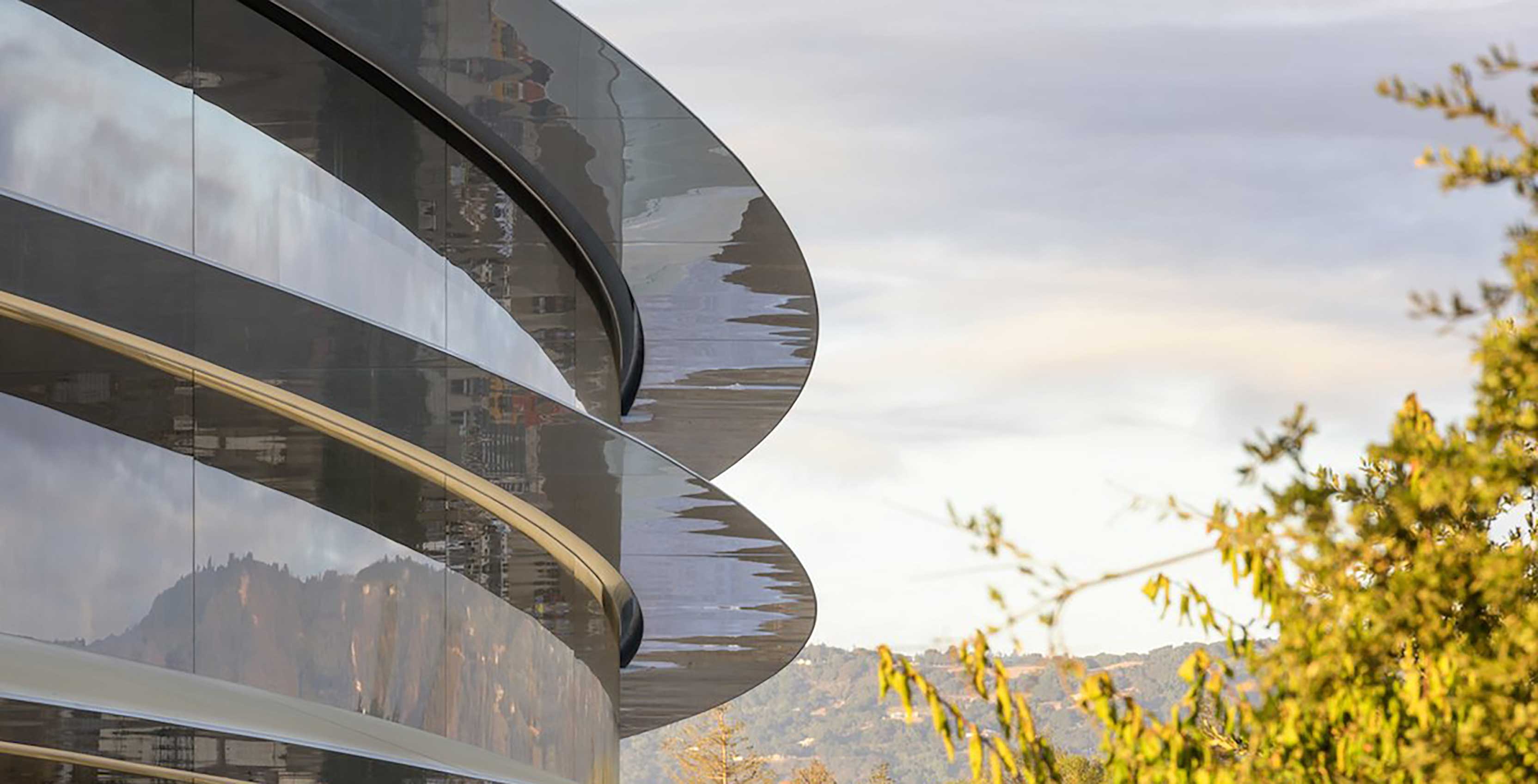 Apple has been building a new campus called ‘Apple Park ,’ for a number of years now, and with an update to its Maps service, you can see just how nice the area is looking so far.

The $5 billion USD site is intended to be the future headquarters of the Cupertino, California-based tech giant once construction wraps up by the end of 2017. It’s planned to hold over 12,000 employees in a four-storied, 260,000 square metre central building. Apple Park has been designed alongside architecture firm Foster + Partners and is the brainchild of late Apple co-founder Steve Jobs. 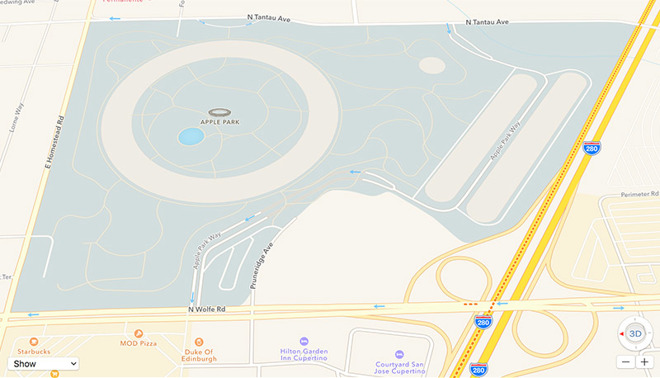 With the newly added 3D building models, Apple Maps will now include various points of interest around the campus, including the Steve Jobs Theatre, a fitness centre, a research and development facility and parking structures. The map is so detailed that you’ll even be able to see a manmade pond within the main building.

As well, Maps will now display roads running into and out of the complex, complete with traffic directions and pedestrian walkways.