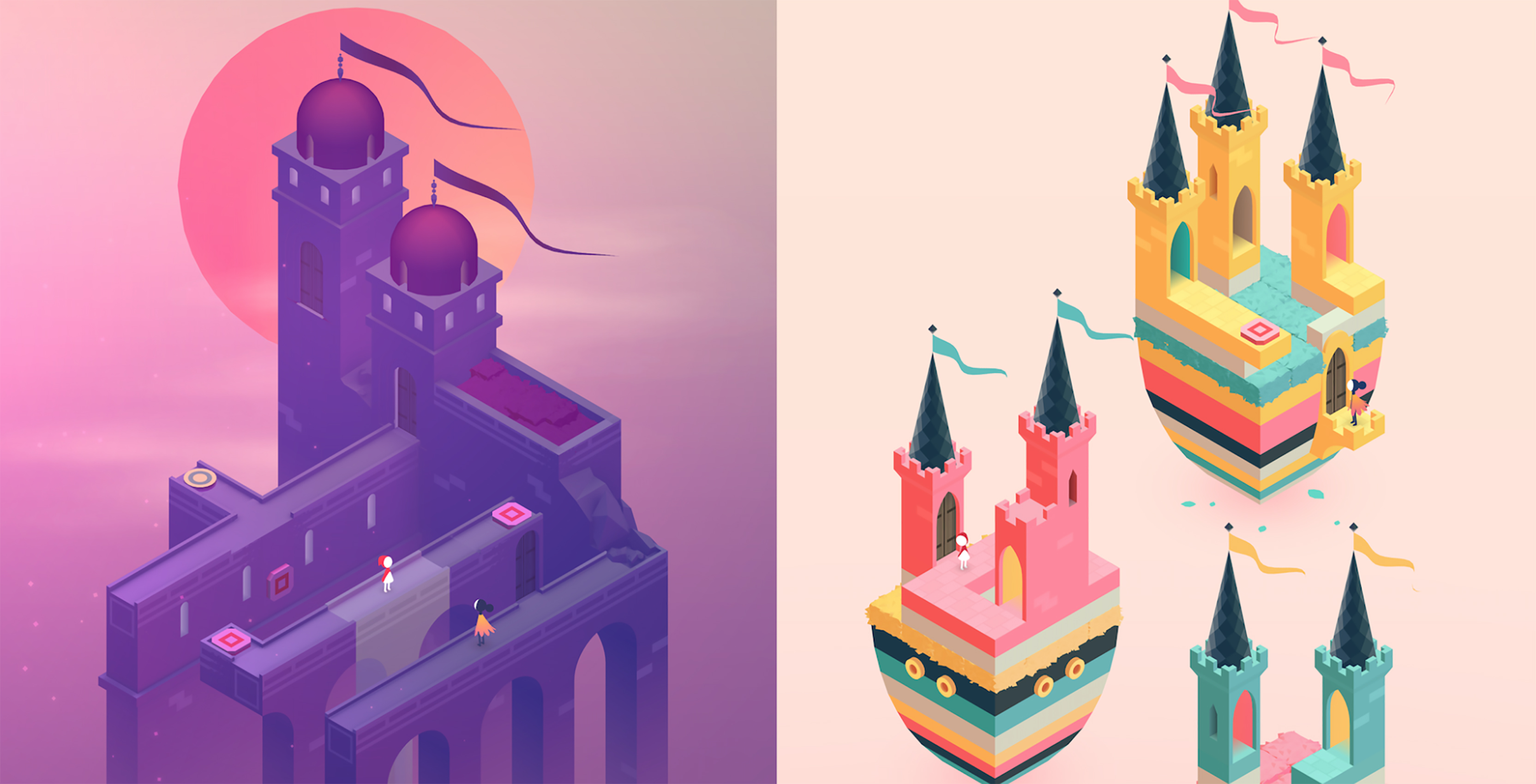 Android users who have been patiently waiting for Monument Valley 2 to make its way to their mobile operating system of choice can now pre-register to get the game as soon as it’s available to download from the Play Store.

There’s no word just yet on when UsTwo, Monument Valley 2’s developer, will officially release the game, nor how much the title will cost when it does finally land on Android. However, the fact that it’s up on the Play Store and available for pre-registration means a final release can’t be too far away.

Monument Valley 2 originally came out on iOS on June 5th. The game is priced at $6.99 CAD on the iTunes App Store. It’s likely the game will cost a similar amount on Android.

MobileSyrup‘s Patrick O’Rourke spoke to UsTwo about the creation of Monument Valley 2 during Apple’s Worldwide Developer Conference this past June.

Monument Valley 2 is coming to Android on November 6

Mobile game Monument Valley 2 made $10.4 million in its first year