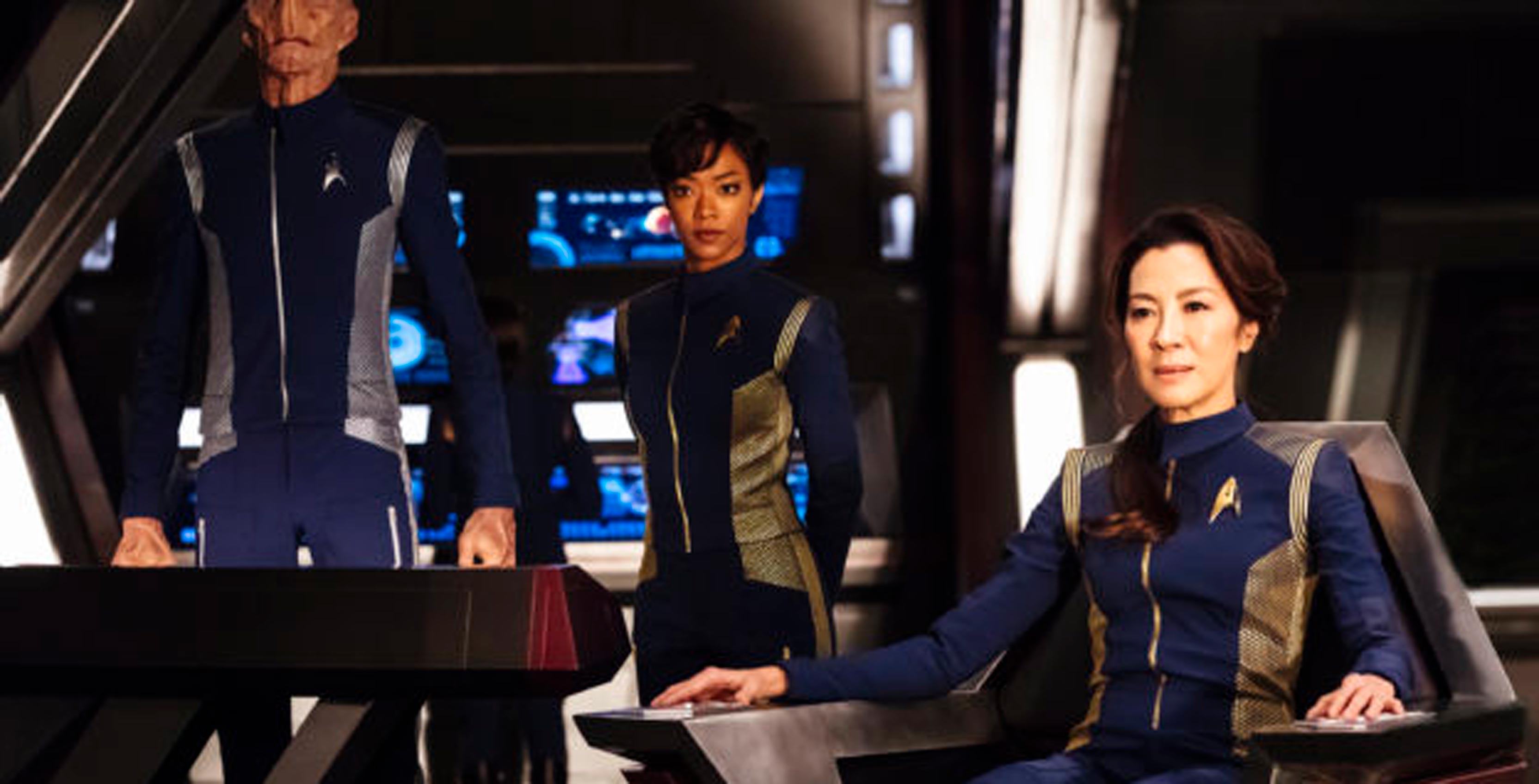 CraveTV subscribers will be able to stream the series’ special two-episode premiere on September 25th at 8pm ET — one day after Discovery makes its Canadian TV debut on CTV and Space. Subsequent episodes will be available to stream every Monday at 8pm ET.

While they wait for the new series, CraveTV subscribers can watch the franchise’s entire 727 episode back catalogue through the platform.

It’s worth noting that the show was filmed in Toronto and even stars several Canadian actors, including Vancouver’s Rekha Sharma (Commander Landry) and Toronto’s Clare McConnell (Dennas, a leader in the Klingon empire).

Are you excited for Discovery? Tell us in the comment section.