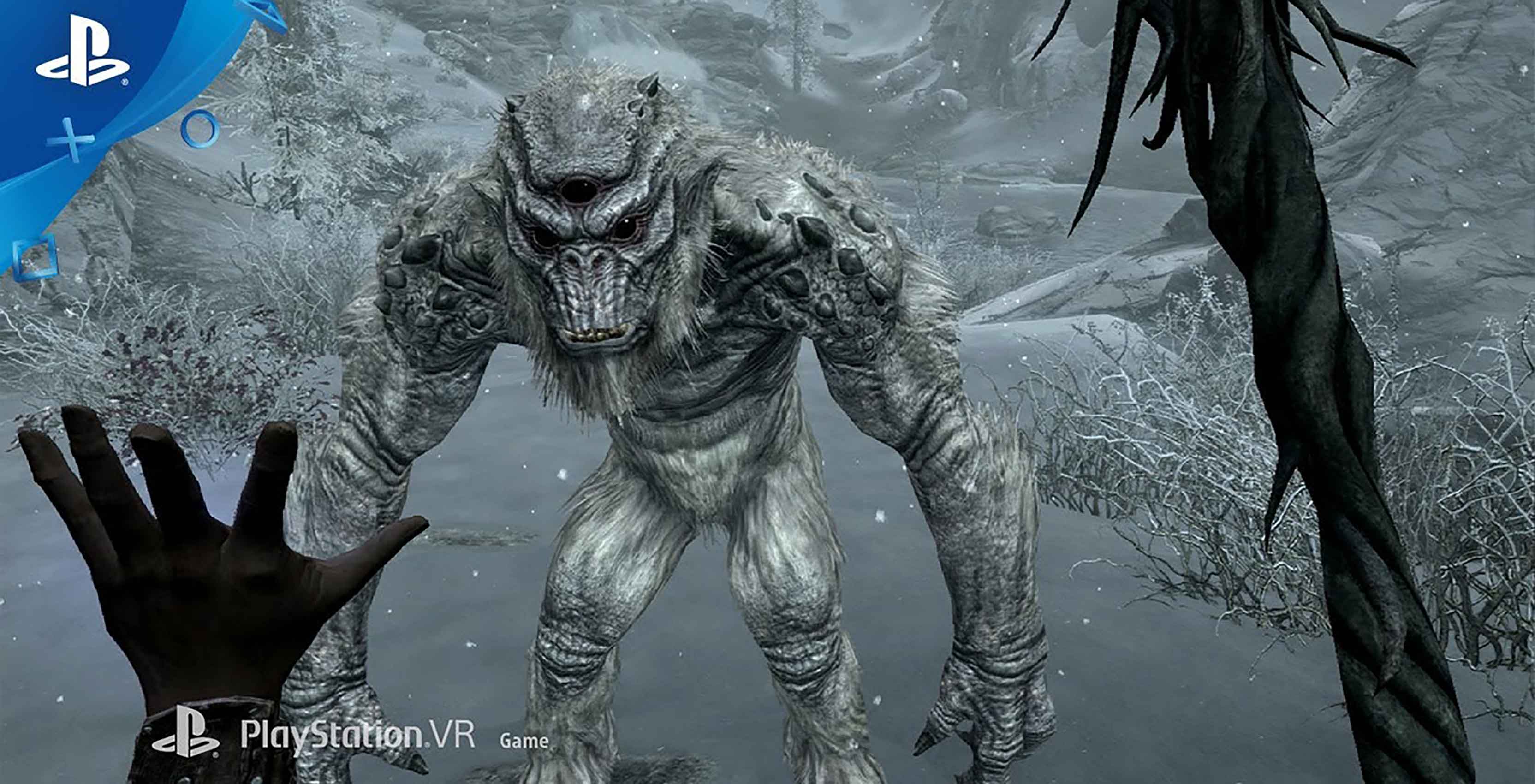 Back at the Electronics Entertainment Expo in June, Bethesda went all out with its support for virtual reality. The games publishing giant announced that Doom, Fallout 4 and The Elder Scrolls V: Skyrim are all coming to various VR devices.

Now, the company is confirming release dates for the three games. Skyrim VR will be released on PlayStation VR on November 17th. Following that is Doom VFR, which launches the HTC Vive and PlayStation VR on December 1st. Finally, Fallout 4 VR will follow with a December 12th launch exclusively on the Vive, although Bethesda said on Twitter that it “still want[s] to support [the game on] as many platforms as possible.”

It’s worth noting that none of the games have been confirmed for release on the third major VR headset, the Oculus Rift. While no official reason for this has been given, it’s likely that the lack of support stems from bad blood over a series of legal battles between Bethesda’s parent company ZeniMax and Facebook, which Oculus is a division of.

In a lawsuit filed against Facebook, ZeniMax argued that iconic video game developer John Carmack worked on the Rift while under the employment of Doom developer id Software, which ZeniMax owns. ZeniMax alleged that Oculus Rift founder Palmer Luckey didn’t otherwise have the technical expertise to create the device, which led him to use the intellectual property that was stolen by associate Carmack. Ultimately, ZeniMax was awarded $500 million USD in the case in February, although the company went back to court in June to argue for more money.