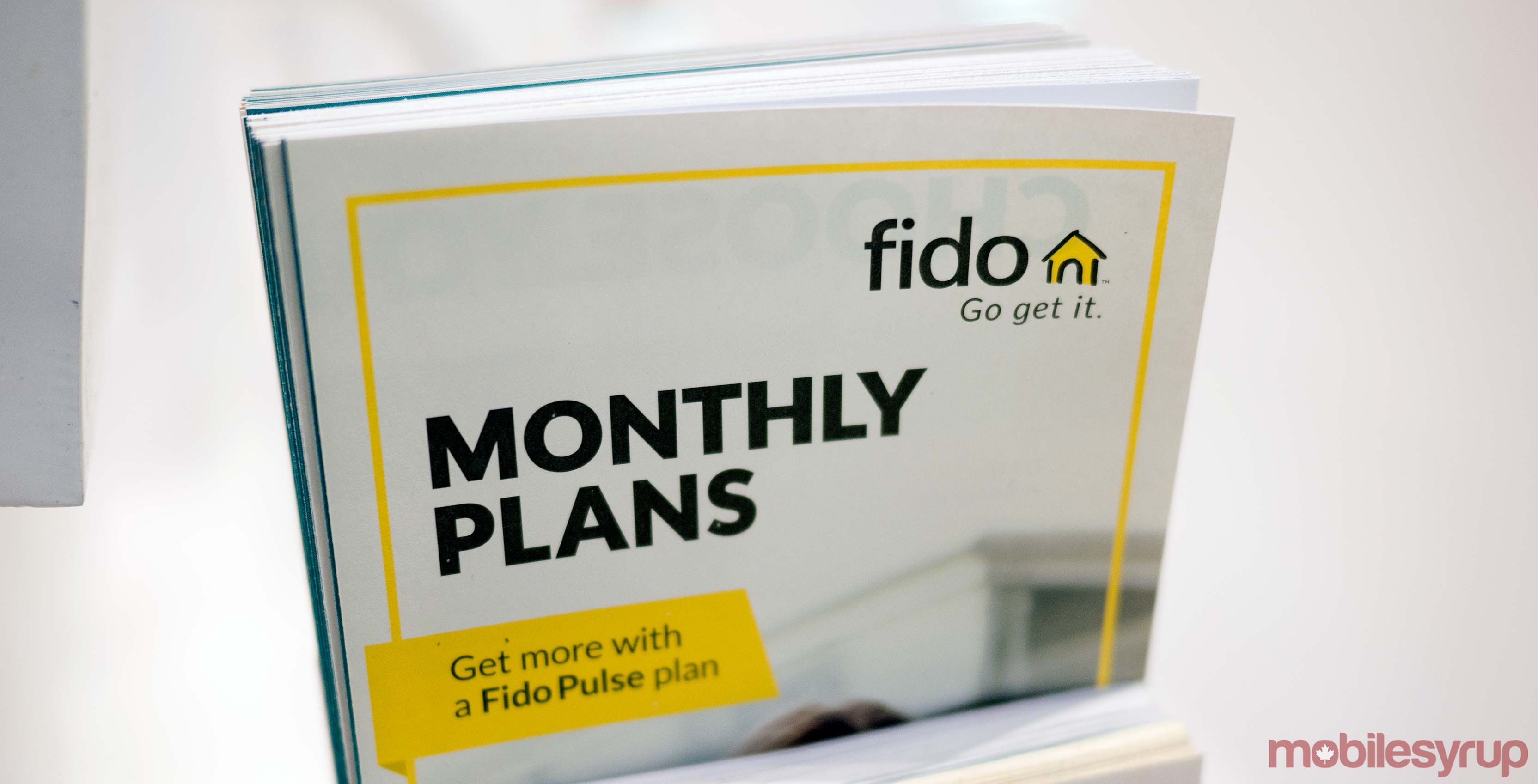 Fido has changed its data plan offerings, boosting data allotments on its Pulse plans while increasing overage costs to $70 CAD per 1GB to match its parent brand Rogers’ recent changes.

The carrier upped the data allotments on its two largest plans while retaining or lowering the prices. Its 5GB plan became 6GB for the same price and its 9GB plan jumped to 10GB, while going from $115 to $105.

“We’re providing larger data buckets at no extra cost that match how customers are using their phones to help them avoid overage. Our goal is to take the worry out of data usage,” a Rogers spokesperson commented to MobileSyrup.

Fido claims, however, that 90 percent of its customers on any given month do not receive overages, with many instead turning to data top-ups, which cost only $25 per 2GB.

The sub-brand also simplified the naming of its plans when it comes to subsidy tiers, going from ‘Plus10,’ ‘Plus15’ and ‘Promo Plus25’ to ‘Small,’ ‘Medium’ and ‘Large.’

Correction: This article originally stated that data top-ups cost $25 per 1GB, when they actually provide 2GB. It has been updated accordingly.