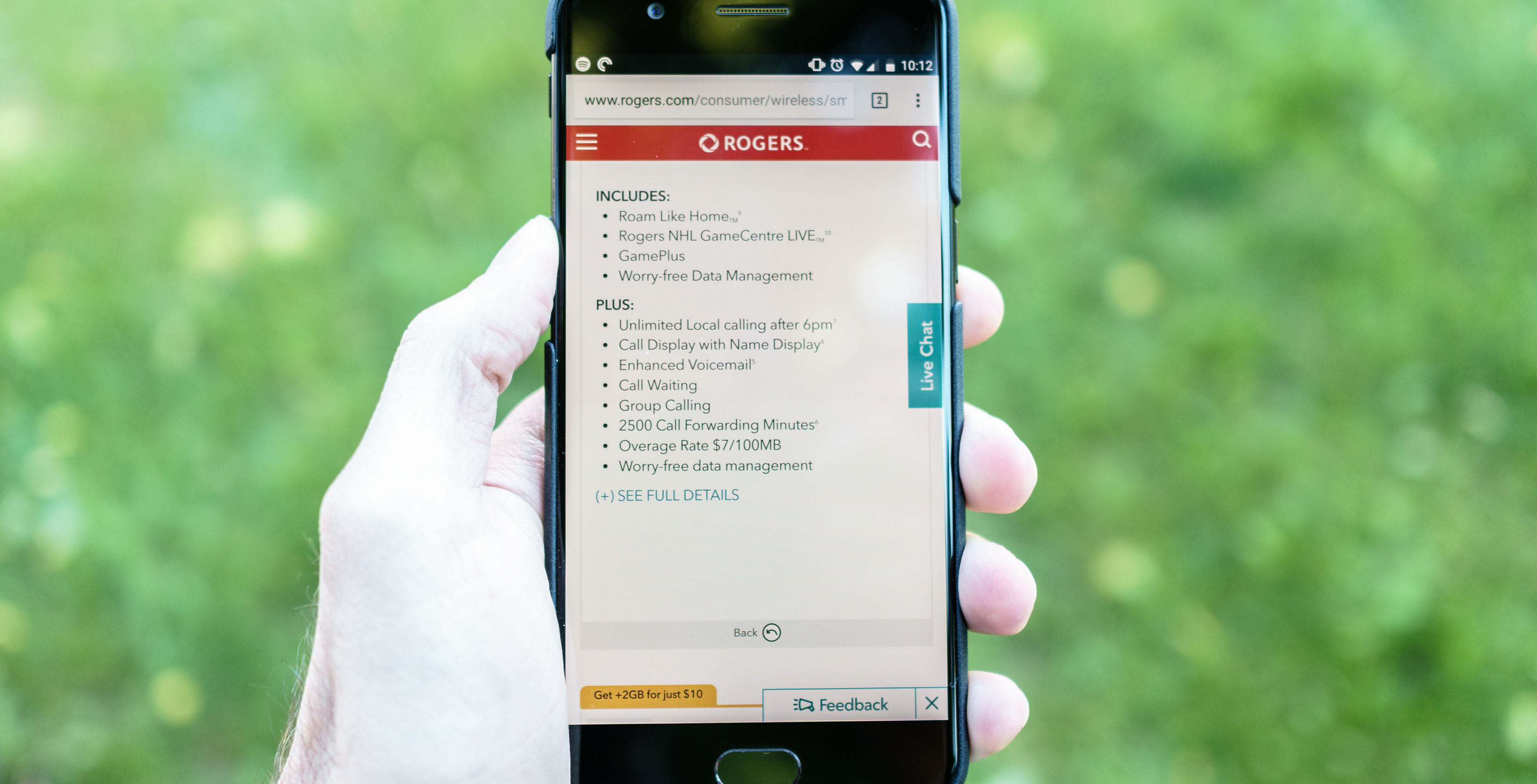 In a move that could cause a domino effect, Canada’s largest carrier has increased its data overage fees. 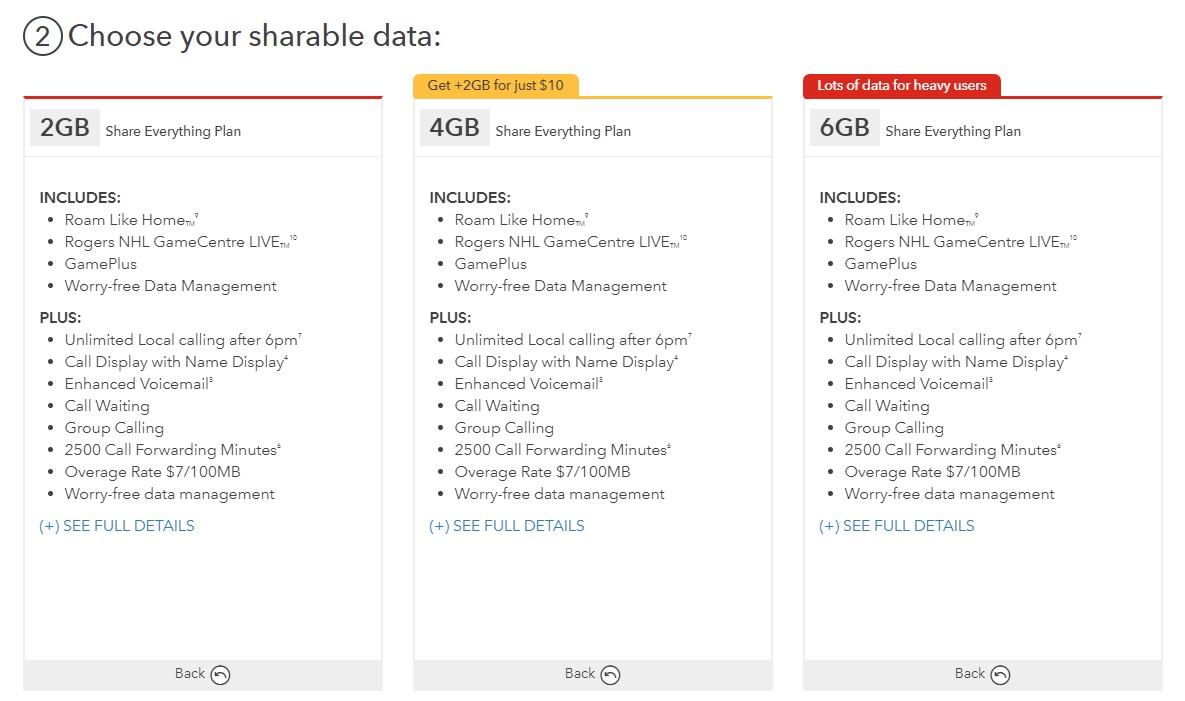 For the sake of comparison, Telus currently charges $0.05 per 1MB for the first 1GB a subscriber uses over their data cap and $0.10 per MB thereafter, while Bell charges $0.07 per 1MB. Rogers sub-brand Fido’s overage rate is still $0.05 per 1MB, but the carrier will likely fall in-line with its parent brand soon.

We’ve reached out to Rogers to ask for comment on the increase, as well as to find if the change affects all customers or just new activations and those who change their rate plan. We’ve contacted Bell and Telus to ask if they plan to change their data overage structures in response to Rogers.

Update 05/06/17: Rogers has informed MobileSyrup that the new overage fee only applies to new customers and those who change or update their existing plan.

In addition, the carrier issued the following statement regarding the new fee.

“We are always looking to deliver great value for money and service to our wireless customers.

Our customers are using more data than ever and we’re constantly investing in our network to meet their demand for data and speed and have invested billions in the last five years. We’ve updated our plans so they’re more in line with our customers’ usage and offer them more value on their monthly rates.”

Correction 05/06/17: An earlier version of this article incorrectly stated that Bell’s overage fee was $0.05 per 1MB. The company actually charges subscribers who go over their data cap $0.07 per 1MB.