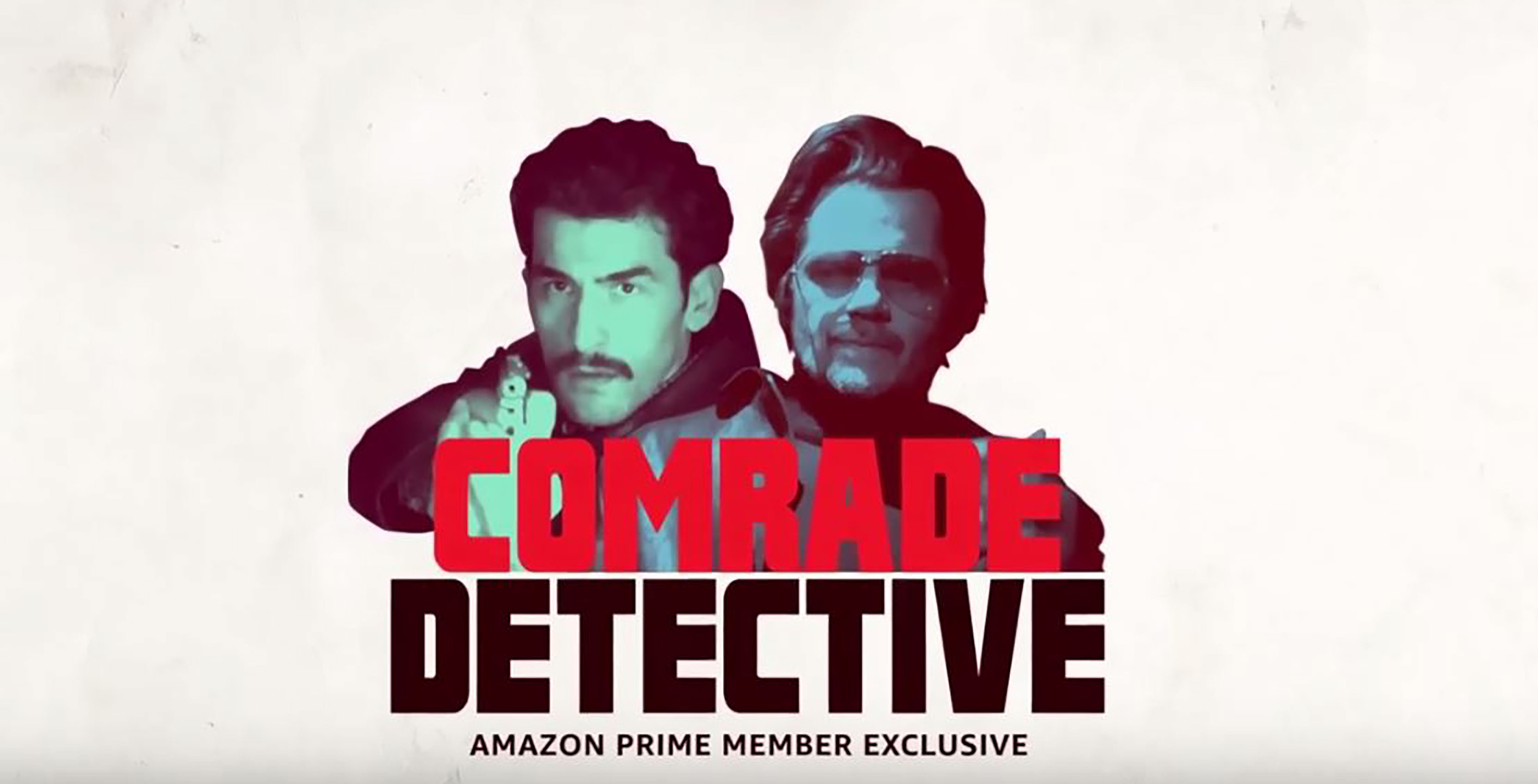 Below is all of the new content set to land on Amazon Prime Video in August.

Comrade Detective promotes communist ideals in an ironic way and takes place in Romania before the fall of the Berlin Wall. While the show was forgotten by many, Tatum manages to find a remastered copy of the program and watches it.

Comrade Detective is full of action and stars Florin Piersic Jr., who is voiced by Channing Tatum and Corneliu Ulici, voiced by Joseph Gordon Levitt.  The two investigate a murder of a fellow officer and stumble upon a plot that aims to destroy their country.

This Prime Video Original is set to air in two parts with the first streaming on August 25th.

The Tick focuses on the life of underdog accountant Arthur Everest, a hero with with zero powers that finds out his city is owned by a super villain everyone thought was dead. While struggling to uncover the conspiracy he meets the Tick.

The series stars Peter Serafinowicz as the Tick, Griffin Newman from Thanksgiving and Search Party, Jackie Earle Haley from Preacher, and Yara Martinez from True Detective and Jane the Virgin.

While the above two new series are coming to Amazon Prime Video in the near future, The Last Tycoon, based on the F. Scott Fitzgerald’s novel by the name, is now available to stream on the service. The series focuses on the lives of Monroe Stahr, played by Matt Bomer from White Collar, who battles his boss Pat Brady, portrayed by by Kelsey Grammer from Frasier.

The Last Tycoon is set in Hollywood in the 1930s and showcases the struggles of the cinema industry during the time period. The series also stars Lily Collins, from The Blind Side and Rosemarie DeWitt, from La La Land, and is produced by Billy Ray, who is known for The Hunger Games, Shattered Glass and Captain Phillips.

Amazon Prime is priced at $79 CAD per year with a 30-day trial period. For those locate in Quebec, there’s no trial but the cost is $79 for a 13-month subscription.