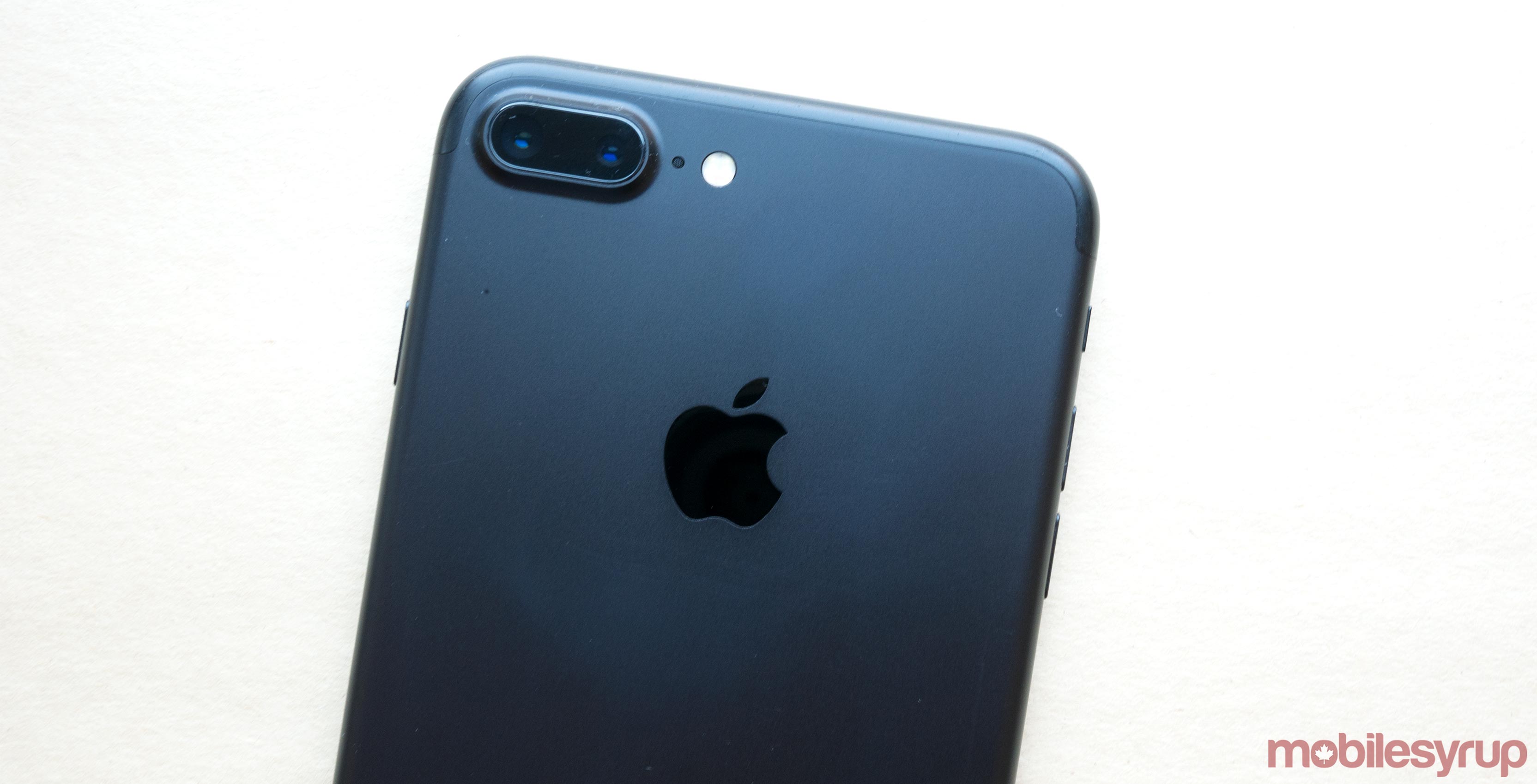 New details about the next version of Apple’s iPhone continue to be uncovered as developers, including Steve Troughton-Smith and Guilherme Rambo, unpack the accidentally released HomePod firmware, which apparently shares similarities with Apple’s iOS operating system.

Along with features uncovered recently like the next iPhone’s wrap-around display design, new notable discoveries have been uncovered, including concrete evidence of the long-rumoured removal of the home button, ‘attention detection,’ and a ‘new tap to wake function.’ The code’s name for Apple’s facial recognition feature and bezel-less design are reportedly ‘Pearl ID’ and ‘D22,’ according to the leaked code.

It’s unclear exactly what ‘attention detection’ refers to, but some have speculated it could mean that the iPhone remains silent for notifications unless the device is aware the user is looking at the screen.

Individual facial expression terms like ‘mouthstretch,’ ‘mouthsmile,’ and ‘mouthdimple,’ are also listed in the code and could relate to Apple’s rumoured upcoming infrared facial recognition feature that’s designed to place Touch ID. Tap to wake will likely allow users to wake the phone with a simple tap, similar to functionality currently included in Windows Phone 10.

@stroughtonsmith And the death of the home button is confirmed. RIP. pic.twitter.com/w638s4Tgzn

The resolution of the still unannounced iPhone 8 or iPhone Pro is also expected to be as much as a visual leap forward from the current-generation iPhone as the jump to the iPhone 4’s retina display was.

It also seems like the home button has been nixed in favour of a virtual one, which could indicate that earlier rumours are correct and Apple wasn’t able to get the home button to work under the phone’s display. Troughton-Smith tweeted that “there is no evidence whatsoever of any new kind of Touch ID.’ The virtual home button is reportedly called the “home indicator.”

These recent iPhone leaks are the most significant since the controversy that surrounded the iPhone 4’s accidental early reveal after an Apple software engineer left a prototype device in a bar.

It’s unclear if all upcoming versions of the iPhone will include these features, though it’s more likely that the shift will be reserved for the iPhone 8, while the iPhone 7s and 7s Plus will feature a design more in line with the current iPhone 7.