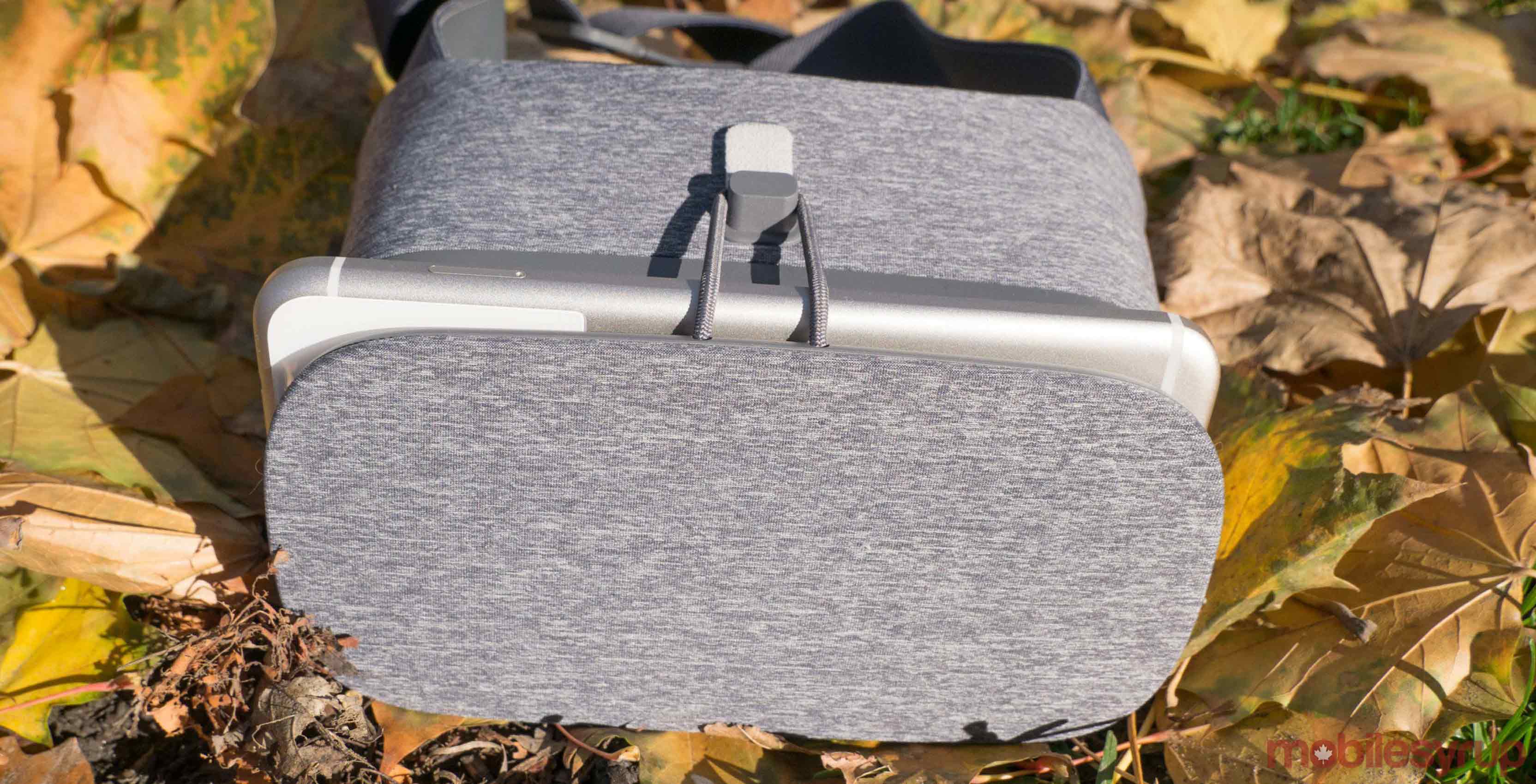 Daydream works similarly to Samsung’s Gear VR headset. With the help of a compatible smartphone and headset, consumers can experience virtual reality content for a fraction of the price of a standalone system.

However, only a small number of Android smartphones are currently Daydream certified. Specifically, the Pixel, Pixel XL, Moto Z, Huawei Mate 9 Pro, Porsche Design Mate 9 and ZTE’s Axon 7 are compatible with the platform.

When Samsung announced the Galaxy S8 and S8+, the company said it planned to add support for Daydream via a future software update. That update has started rolling out in the U.S. via an over-the-air update issued by Verizon (we’ve contacted Samsung Canada for an ETA for when Canadian S8 and S8+ can expect a similar update).

Moreover, the Asus ZenFone AR, which Asus plans to release later this summer, will support Daydream at launch.

Depending on whether Pichai counts the Galaxy S8 as two separate handsets, then the number of smartphones that support Daydream is currently up to nine. With two new Pixel devices slated to come out later this year, there will be 11 Daydream compatible smartphones on the market by the end of the year.

However, grouping the Pixel and Galaxy devices together means there are only eight Daydream-enabled devices, which means three more unannounced devices that support Daydream are on their way. The latter seems more likely as the V30 is rumoured to support Daydream.

Update:2017/07/25:  “​​Thanks for your interest in Samsung Canada. At this time we don’t have any Canadian specific information to share. As always, we will keep you updated on any Samsung Canada related news as it becomes available,” in a statement sent to us a MobileSyrup about Daydream being available for Canadian Samsung S8 and S8+ devices.