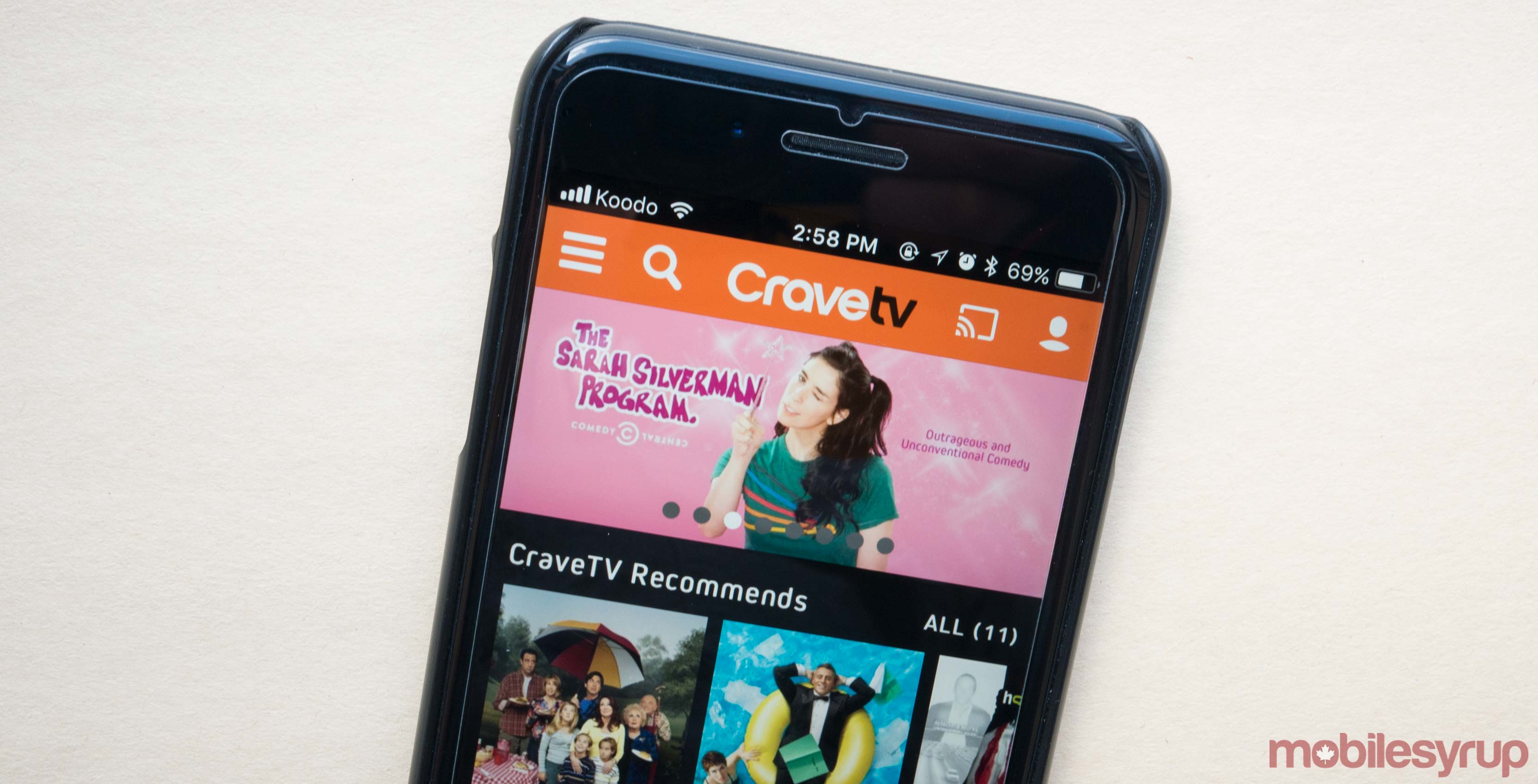 A recently released price update list indicates that CraveTV’s cost will increase $2 CAD across Canada, making the service $8 per month for Bell subscribers, though pricing will remain the same for subscribers that are not Bell customers, coming in at $7.99 per month. The price increase is set to go in effect on October 1st, 2017.

This move matches CraveTV’s Bell customer pricing with the cost of the platform for users that only subscribe to Crave and not the telecom’s other services.

“Like other Canadian television providers that have increased service pricing in recent months, Bell is facing significant increases in costs for programming across our TV platforms. We offer more in-demand international and domestic content than any provider, and we’re also investing heavily in new Canadian content production with programming like the hit series Letterkenny,” reads a statement sent to MobileSyrup by Bell regarding the subscription cost increase.

Bell previously increased the price of its Bell customer CraveTV service cost from $4 to $6 a month back in February 2015. At the time, however, non-Bell customer pricing remained at $7.99.

Bell is also increasing the cost of Fibe TV in Ontario by $3 and and by $2 in Quebec. All regions in Canada will also receive a $3 price increase for Bell’s Satellite TV, with Quebec’s increase coming in at $2.