Asus says ZenFone AR should arrive in Canada in July 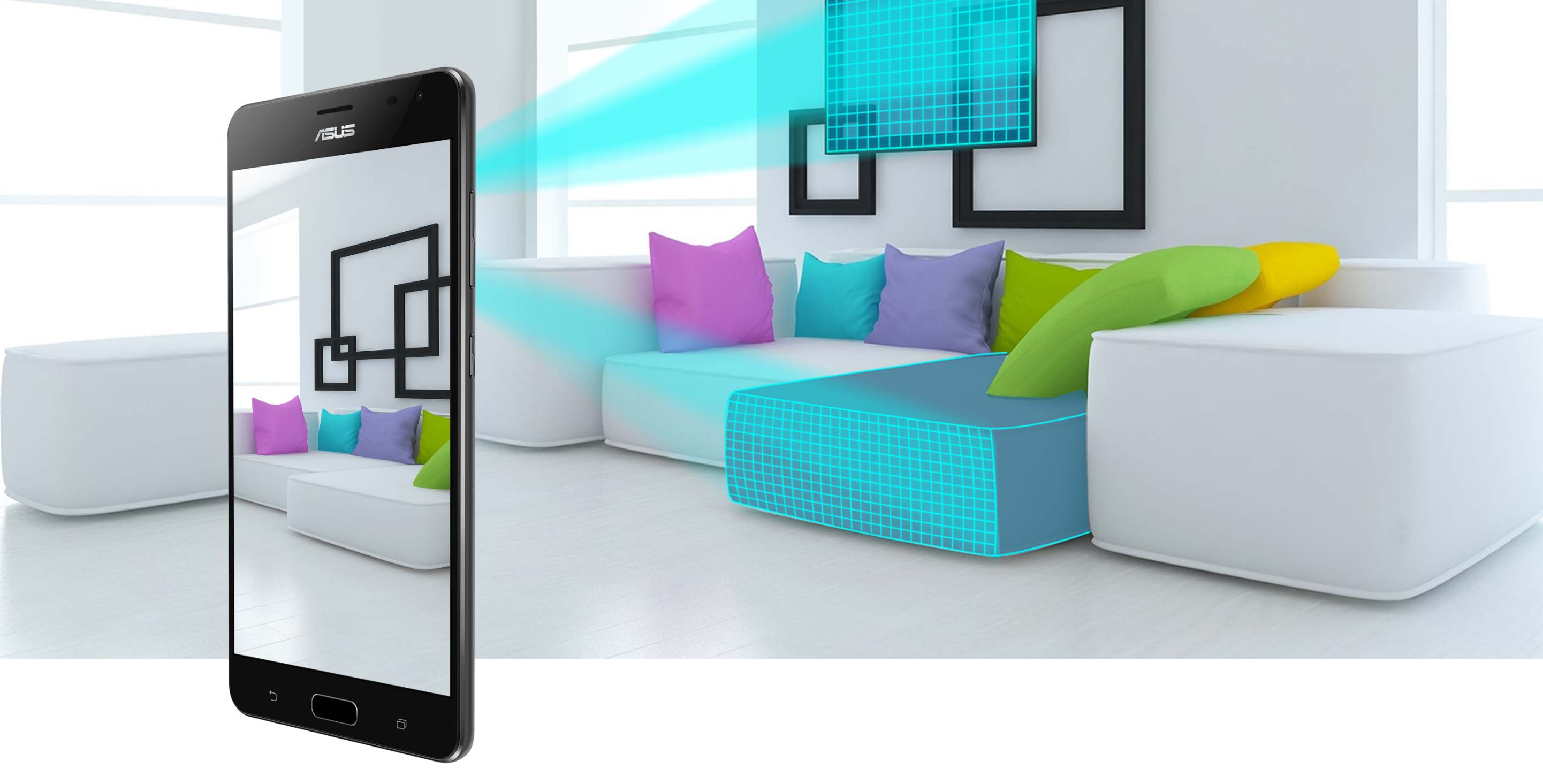 Asus is likely launching its new ZenFone AR handset in Canada around the same time it’s launching in the U.S.

Following a report that the ZenFone AR will launch in the U.S. at the end of June or early July, a company representative told MobileSyrup that the Asus ZenFone AR “should be available in Canada in July 2017.”

As of yet, no pricing has been confirmed — though in an interview with Engadget‘s Richard Lai, Asus CEO Jerry Shen said the company “wouldn’t dare” to charge more than a Samsung Galaxy S8 Plus, which would mean no higher than around $1,115 CAD.

The ZenFone AR features a three-camera system on its rear that allows it to create a three-dimensional model of its surroundings and track its motion. One camera is dedicated to motion tracking, one depth sensing and the last is a high-resolution 23-megapixel shooter. This hardware is paired with Google’s Tango technology, a set of sensors and computer vision software that gives the phone motion tracking, depth perception, and area learning capabilities.

The phone is also Google Daydream certified, with a 5.7-inch Super AMOLED display and WQHD 2560 x 1440 pixel resolution. Backing all this is the slightly outdated Snapdragon 821 chipset — though it’s been fine tuned with the latest coding for its Hexagon 680 digital signal processor. The phone also has options for 6GB or 8GB of RAM.

Engadget reports that according to Asus’ tests, out of the over 100 current Tango AR apps, about 40 to 50 of them now run stably on the ZenFone AR, and the list is expected to grow as more apps are updated for Android Nougat. Shen further told the publication that the number of Tango apps is expected to reach over 1,000 next year.