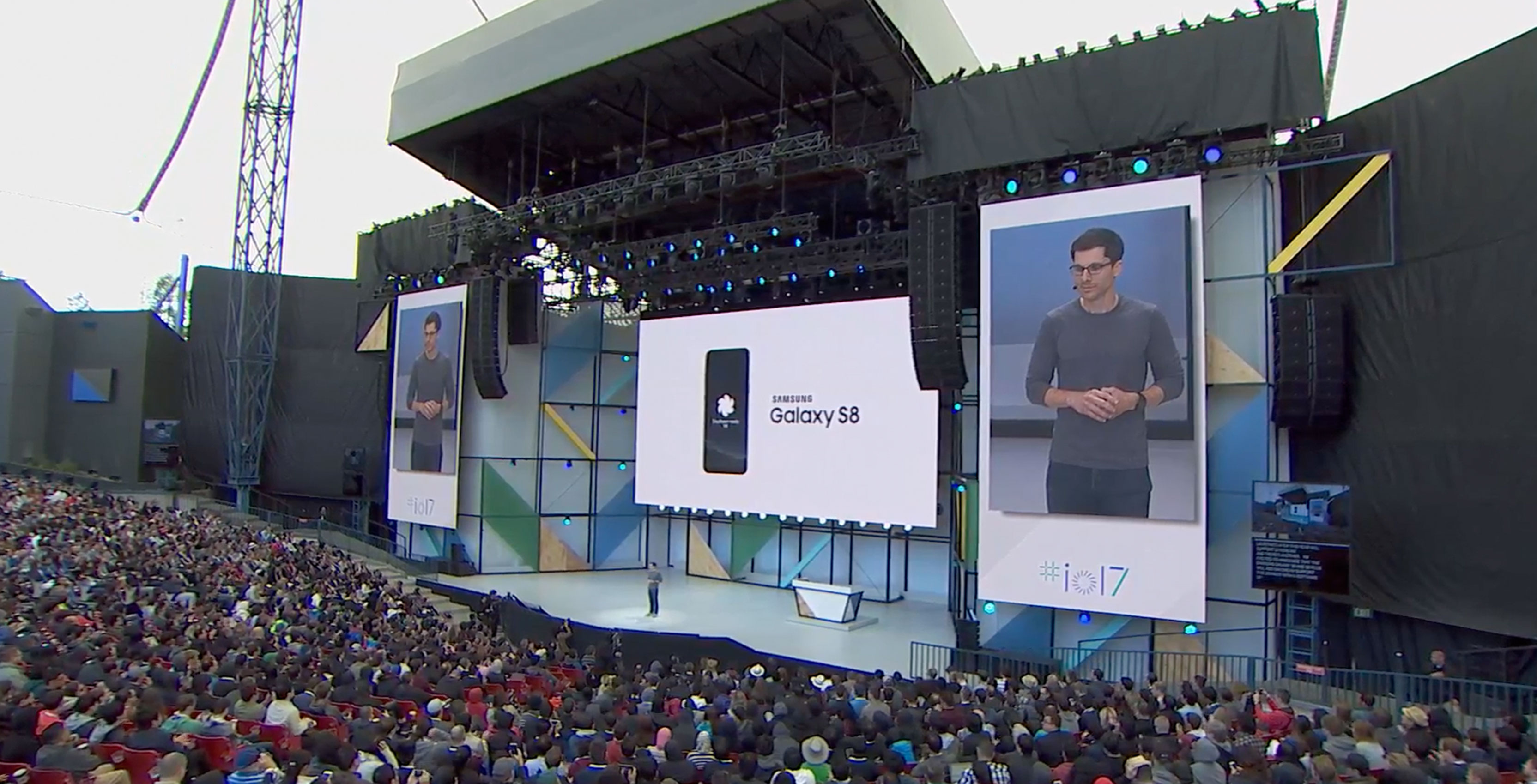 At Google’s I/0 2017 presentation today, the head of all things VR at Google revealed that Samsung’s flagship smartphones, the Galaxy S8 and S8+, will soon be Daydream compatible following a software update later this year.

Google also says that LG’s next smartphone — which is presumably the forthcoming LG V30 — will also be Daydream compatible.

The company first announced Daydream at last year’s developer conference, promising many partners would offer compatibility, though actual uptake has been slow. Other Daydream certified devices include the Axon 7 and Moto Z.

Samsung also sells its own virtual reality headset, the Gear VR, though it operates on a proprietary OS and not Google’s Daydream.