Outgoing CRTC Chairman Blais: ‘I’ve done what I set out to do’ 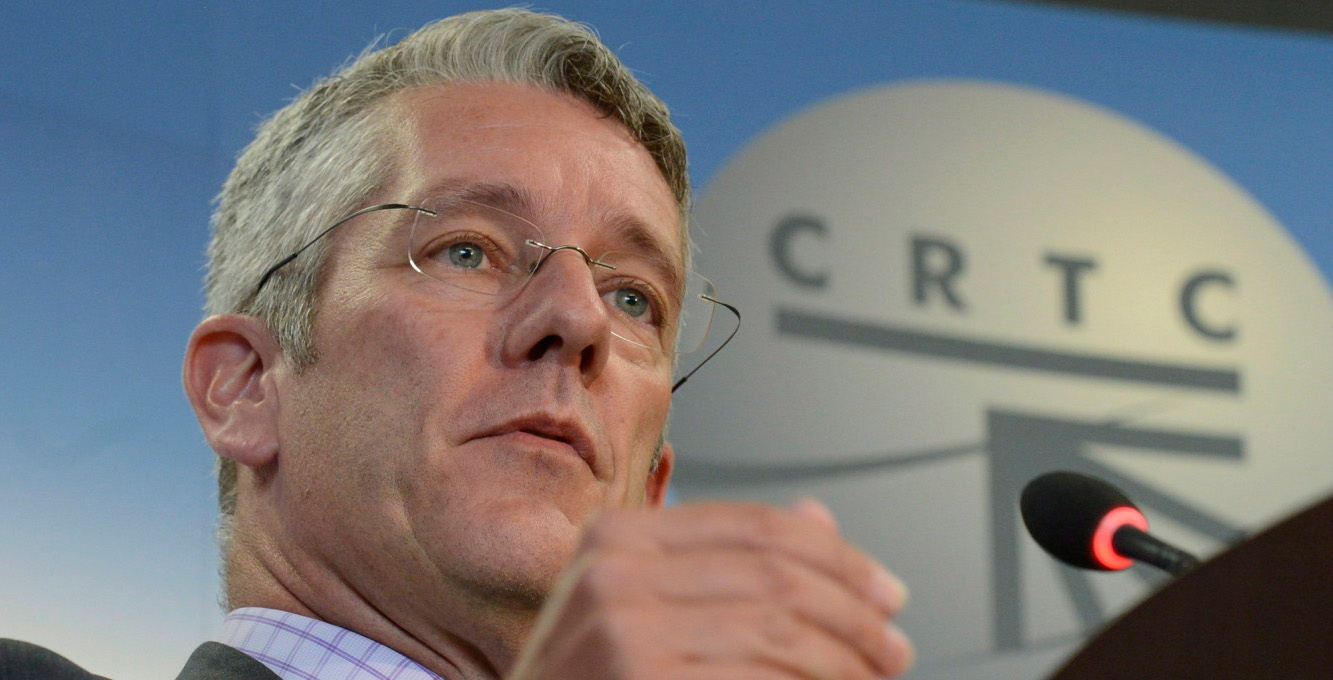 The outspoken and sometimes controversial chairman of Canada’s telecom regulator, Jean-Pierre Blais addressed his staff for the last time today, reflecting on the five years he spent with the CRTC and the commission’s achievements under his leadership.

The chairman also explained why he had no intention of continuing at his post, stating: “I haven’t applied because I’ve done what I set out to do five years ago: to put the CRTC back on the path of building trust with Canadians and developing a world-class communication system with Canadians at its centre.”

Blais — known for his strong pro-net neutrality stance and the introduction of a Wireless Code of Conduct that enforced consumer-friendly rules that resulted in a steep decrease in consumer complaints, among other things — looked back to his vision for the CRTC when entered the post of chairman five years ago.

“I’ve done what I set out to do five years ago: to put the CRTC back on the path of building trust with Canadians.”

“In 2017, I see the CRTC as an institution that is trusted by Canadians. They trust us to ensure that Canada maintains and develops a world-class communication system,” Blais recalled saying, adding later: “That’s the vision I put forward. And it’s exactly what we did.”

Blais notes that during his time there, the CRTC imagined new approaches to consultations and by doing so, “greatly expanded and diversified” the public record upon which decisions were made.

Blais told his staff that their work hadn’t gone unnoticed, either, noting that many from his organization had won prizes for the work they did, and that other government organizations have followed the CRTC’s lead.

The chairman also noted that during his time with the CRTC, they discovered that old methods of doing business — particularly on the broadcast side — mattered less and less during the era of internet.

“Enabling access to broadband and shaping the way in which that technology is brought to, and used by, consumers was a recurring theme during the last five years,” said Blais.

“Enabling access to broadband and shaping the way in which that technology is brought to, and used by, consumers was a recurring theme during the last five years.”

“It was the reason for our decisions on net neutrality, on basic telecommunications services, and even the decision we released earlier yesterday on the review of the wireless code.”

Blais says he regarded reviewing the Wireless Code as an essential task before leaving.

“To leave any earlier — prior to our decision on the review of the wireless code — would have been to leave a job unfinished. Yesterday’s decision lays that capstone. It’s the final reward of a job done well.”

He capped his speech by referring to a figure of Merlin in his office, a character from Arthurian legend that experiences time backwards.

“His presence kept me focused on my vision. After all, he already knew that we would achieve it together.”

Blais took over from his predecessor Konrad von Finckenstein in 2012. It is as yet unclear who will follow in Blais’ footsteps and lead the CRTC further into the digital age.