Injustice 2 Mobile – Slimmed down superheroes [Game of the Week] 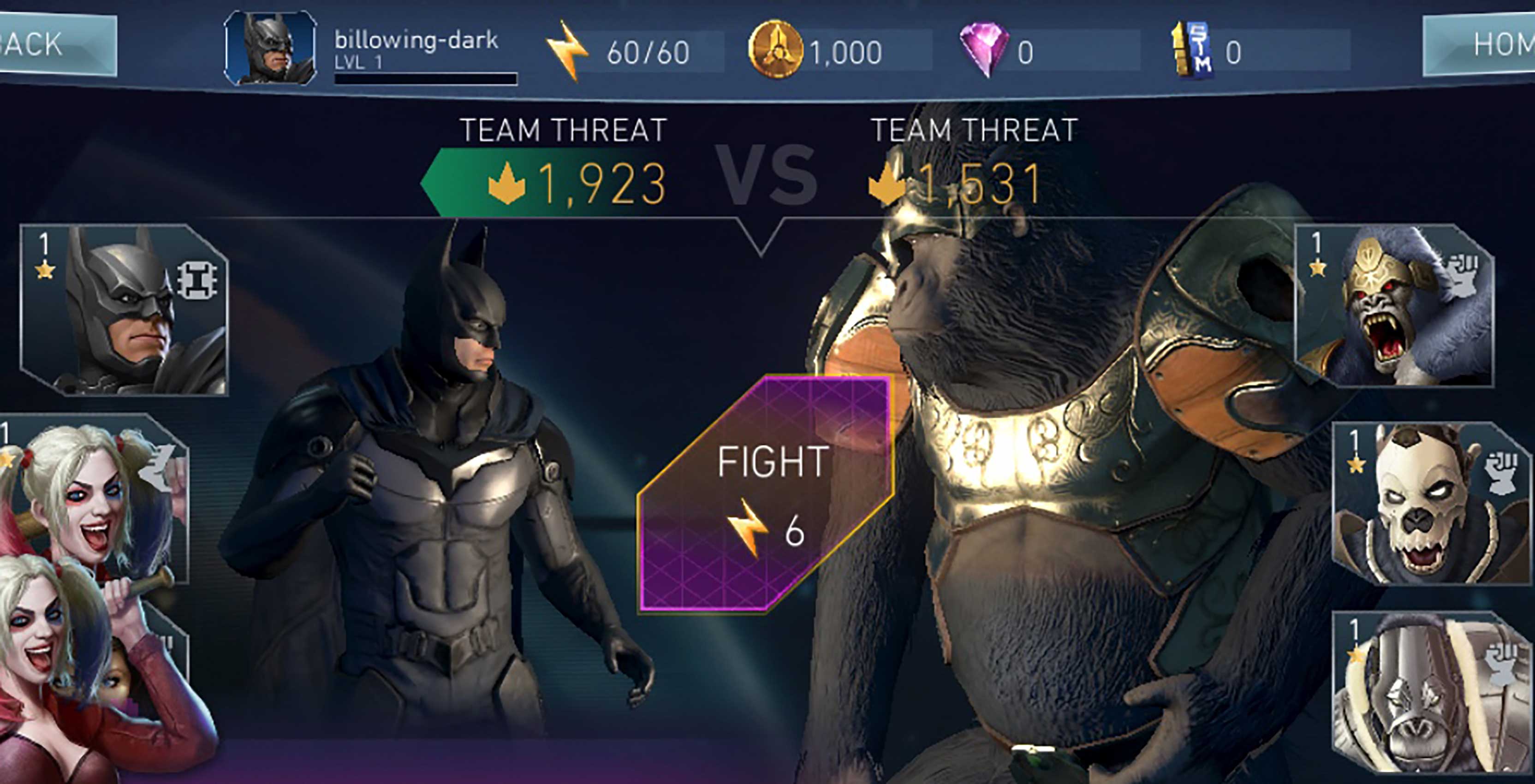 To coincide with the PlayStation 4 and Xbox One releases of Injustice 2, Warner Bros. Interactive has also launched an accompanying free-to-play mobile version.

To its credit, Injustice 2 Mobile does do a fairly good job of emulating the console experience; the voices, visuals, moves and mechanics are all carried over without too many concessions having to be made. The cutscenes from the console version are also included in the story mode.

As for how it plays, simple swipe controls let you attack or evade in different directions, and special combos are mapped to button taps. Of course, you won’t be able to pull off the technically-impressive moves that you would on consoles, but the mobile game still offers satisfying, mobile-optimized gameplay. 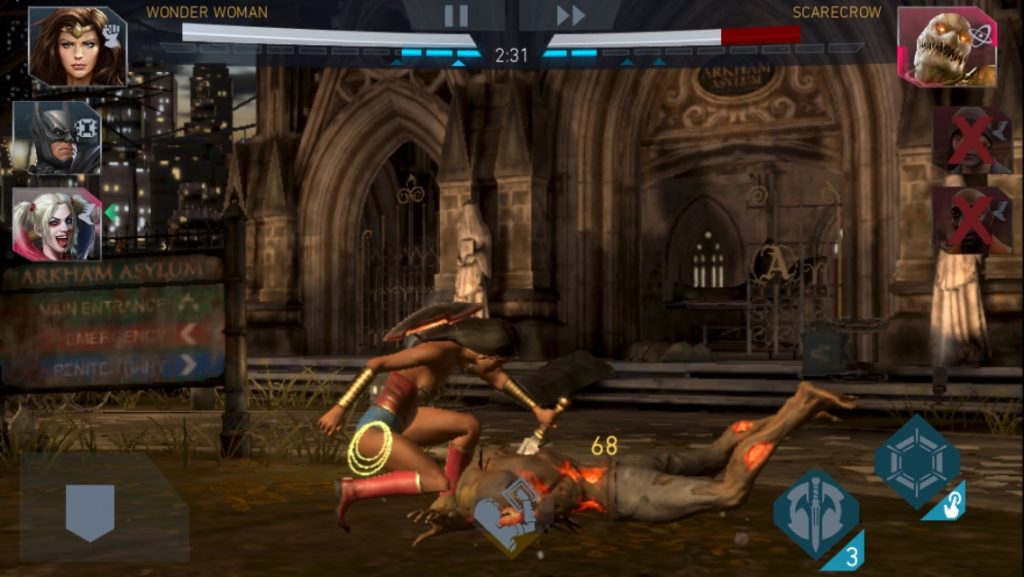 Fights are based around 3v3 combat, which lets you select a team of various characters and swap them out during fights. It adds a nice Marvel vs. Capcom-style feel to the game that differentiates itself from the 1v1 battles found on consoles.

Perhaps the biggest draw for Injustice 2 Mobile is the fact that it actually has an impact on the console version. Once you link the two versions with a unique generated code, you’ll get a premium skin for Cyborg and the ultra rare Diamond Mother Box that can be used in the console game.

You’ll also get daily rewards for playing, such as Credits to purchase more equipment. This connectivity is a nice incentive for players to try out both versions of Injustice 2. 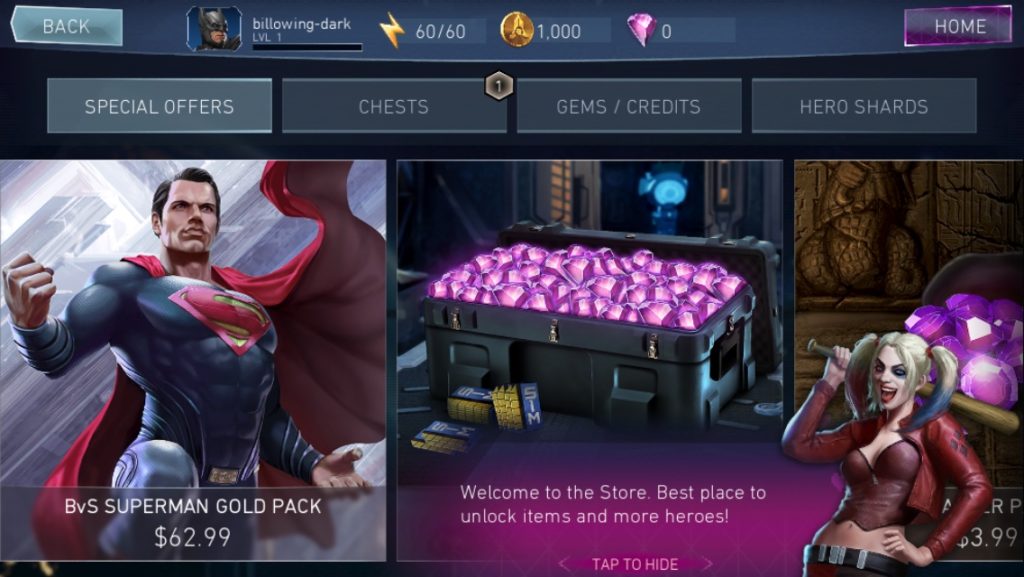 I also thankfully didn’t ever find the need to purchase game’s micro-transactions, which mainly offer cosmetic items or a quicker way to obtain the otherwise daily-distributed rewards.

All in all, while I don’t see myself playing it long-term, Injustice 2 Mobile features a fun, bite-sized mobile fighting game experience that also benefit the console version of the game.