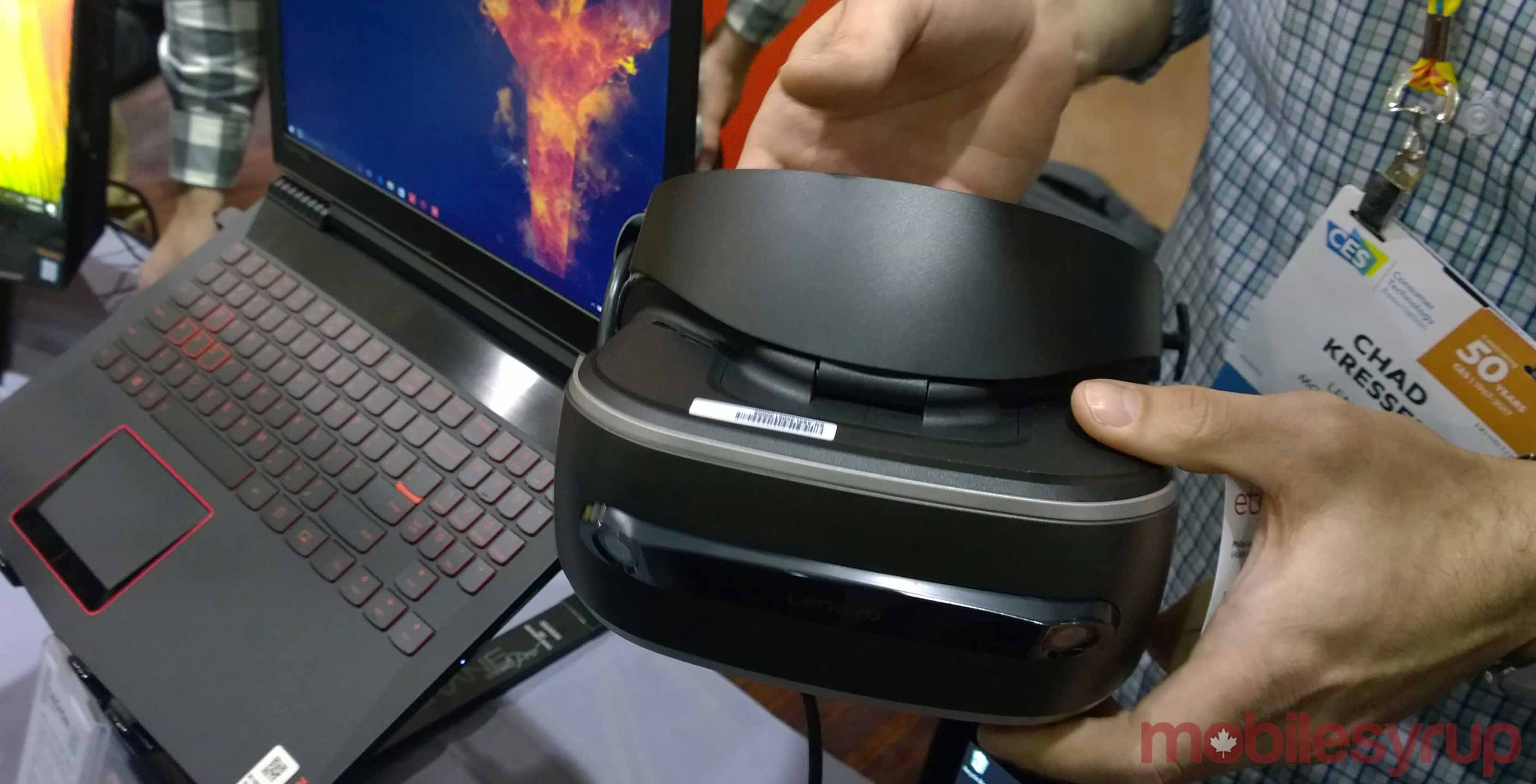 Most people know augmented reality as Snapchat filters and Pokemon Go, while virtual reality immerses users into a new world and is experienced through VR headsets, with the most prominent examples being devices like PlayStation VR and Oculus Rift.

Mixed reality, however, often gives users a holograph-like experience through a headset and is a combination of virtual reality and mixed reality. This form of immersion isn’t well-known by the consumer market, though it looks like Lenovo aims to change that.

Lenovo is working on a VR/MR headset set to release in time for the back-to-school shopping season, according to an interview with a representative from the company in in an interview with Twice. Lenovo plans for their headset to be one of the first devices to utilize Windows Holographic operating system, similar to Microsoft’s HoloLens.

It also seems like Lenovo’s headset may cost less than the Oculus Rift, coming in as low as $300 USD, according to reports stemming from The Verge. The headset features onboard cameras similar to the HoloLens and sports dual 1440 x 1440 pixel OLED displays.

Lenovo’s VR/MR headset will be required to be tethered to a powerful Windows 10 PC and that it won’t feature a transparent visor, according to Road to VR.

Lenovo initially showed off its AR headset on the show floor at CES 2017.