‘Huge’ event coming to Pokemon Go this July, with other features, like ‘raiding’ coming soon 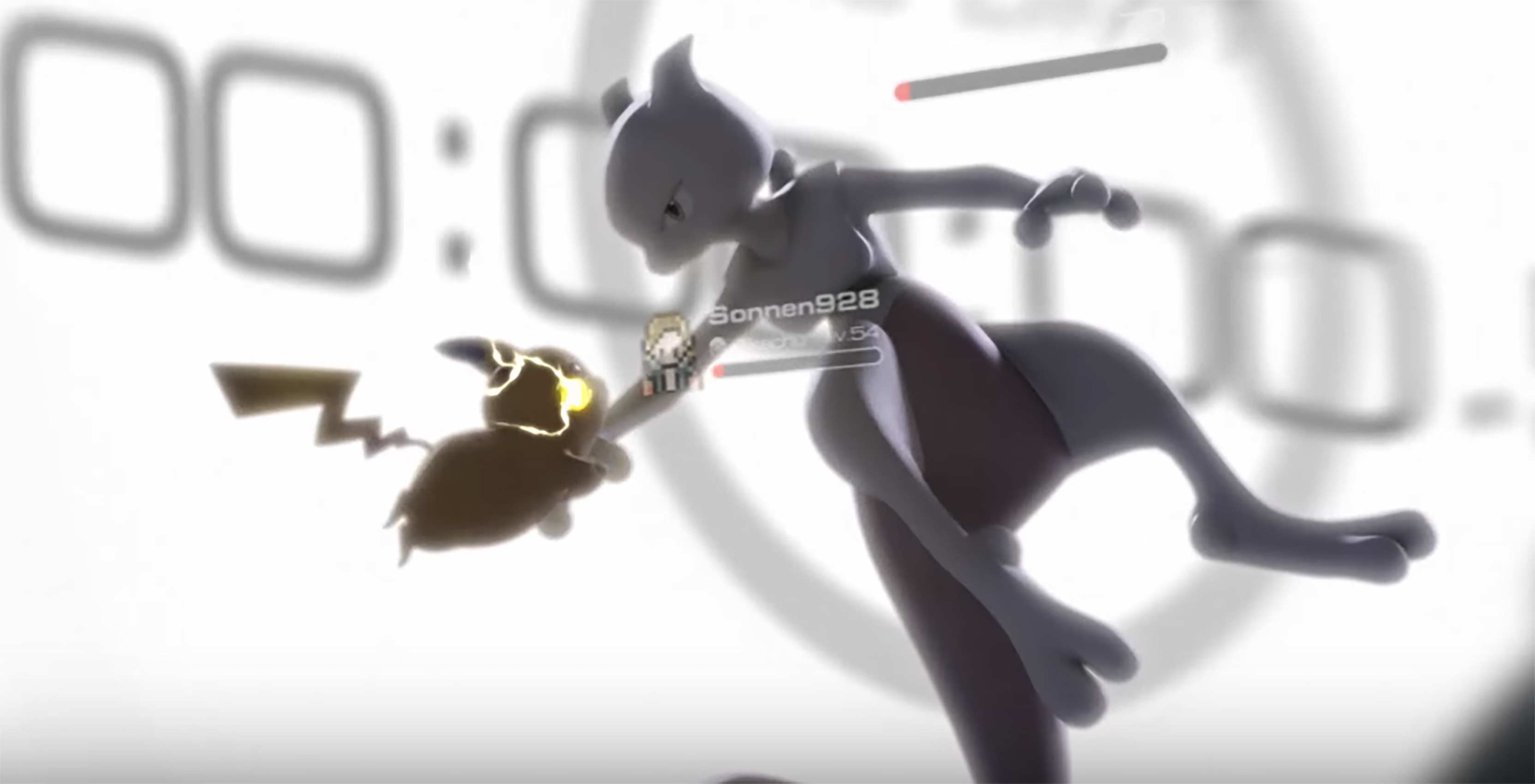 The legendary Pocket Monsters that many Pokemon Go fans have been waiting are likely coming this July, according to Game Rant. After a recent interview with Japanese site K-Tai Watch and Yoshiji Kawashima, a general manager at Niantic and Kenji Suka a general manager of marketing in Asia, a huge event is planned for July 2017. There is currently no information on what will be going on in the event however new in-game mechanics will also be making it’s way to GO.

“I hope you are looking forward to this huge event this summer. Please look forward to it. Engineers are working hard now so that new functions can be implemented,” said Kawashima.

The mechanics include a player versus player function (PVP), originally seen in the Pokemon Go announcement trailer, co-operative raids are also being as well as trading Pokemon. Niantic confirmed the opportunity to play friends for Spring. These functions will most likely not appear all at once either.

Android Authority posted apk datamined from reddit showing mention of raiding. The co-operative raid feature is the idea that players will be able to co-op together in hopes to catch a legendary Pokemon.