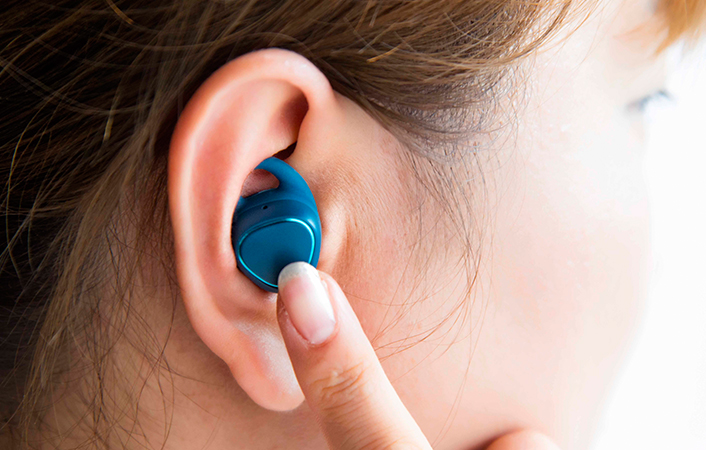 Samsung will take a page from Apple’s book and launch its forthcoming Galaxy S8 flagship with wireless in-ear headphones, according to a report from SamMobile. The website states it’s unsure whether the earbuds will be sold separately or bundled with the phone.

The report backs up the idea that the S8 may fall in line with the iPhone 7 and Moto Z and ditch its 3.5mm headphone jack in favour of a single USB-C port for both charging and audio.

The earbuds could potentially build off of Samsung’s efforts with the Gear IconX wireless in-ear headphones, which debuted in late August 2016. The publication notes that it is unclear whether or not the earbuds will feature Harman audio technologies courtesy of the Samsung’s recent acquisition.