Samsung’s Galaxy S8 might not feature a 3.5mm headphone jack 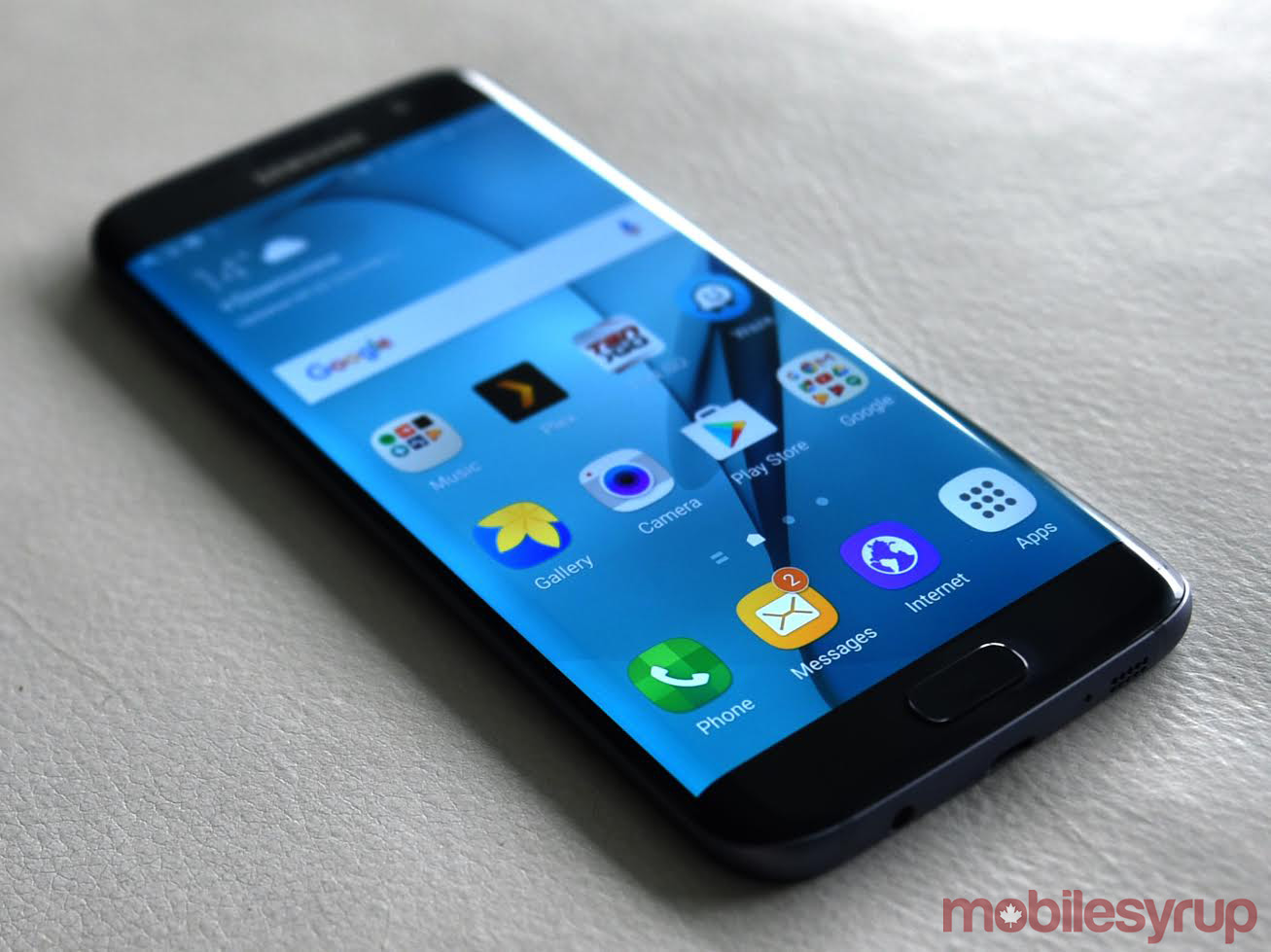 It turns out it isn’t just Apple that’s intent on killing the 3.5mm headphone jack, with news stemming from Sammobile indicating that Samsung also has plans to switch to USB-C headphones with its new flagship. Rumours circulated earlier this month that Samsung could have plans to ditch USB-C after the Note 7 overheating debacle, though if this latest report is to be believed, the South Korean is still sticking with the relatively new port technology.

Other rumours indicate the S8 will feature a 2K Super AMOLED display, but that the screen won’t feature a ‘PenTile layout,’ making it significantly sharper, especially when it comes to virtual reality. The S8 will apparently feature a standard RGB arrangement with 11,059,200 pixels and a resolution of 2560×1440 pixels.

With the Note 7 ultimately turning into a disaster for Samsung, the company has a lot riding on the release of the S8. Samsung is reportedly set to reveal the Galaxy S8 at Mobile World Congress 2017 in February.