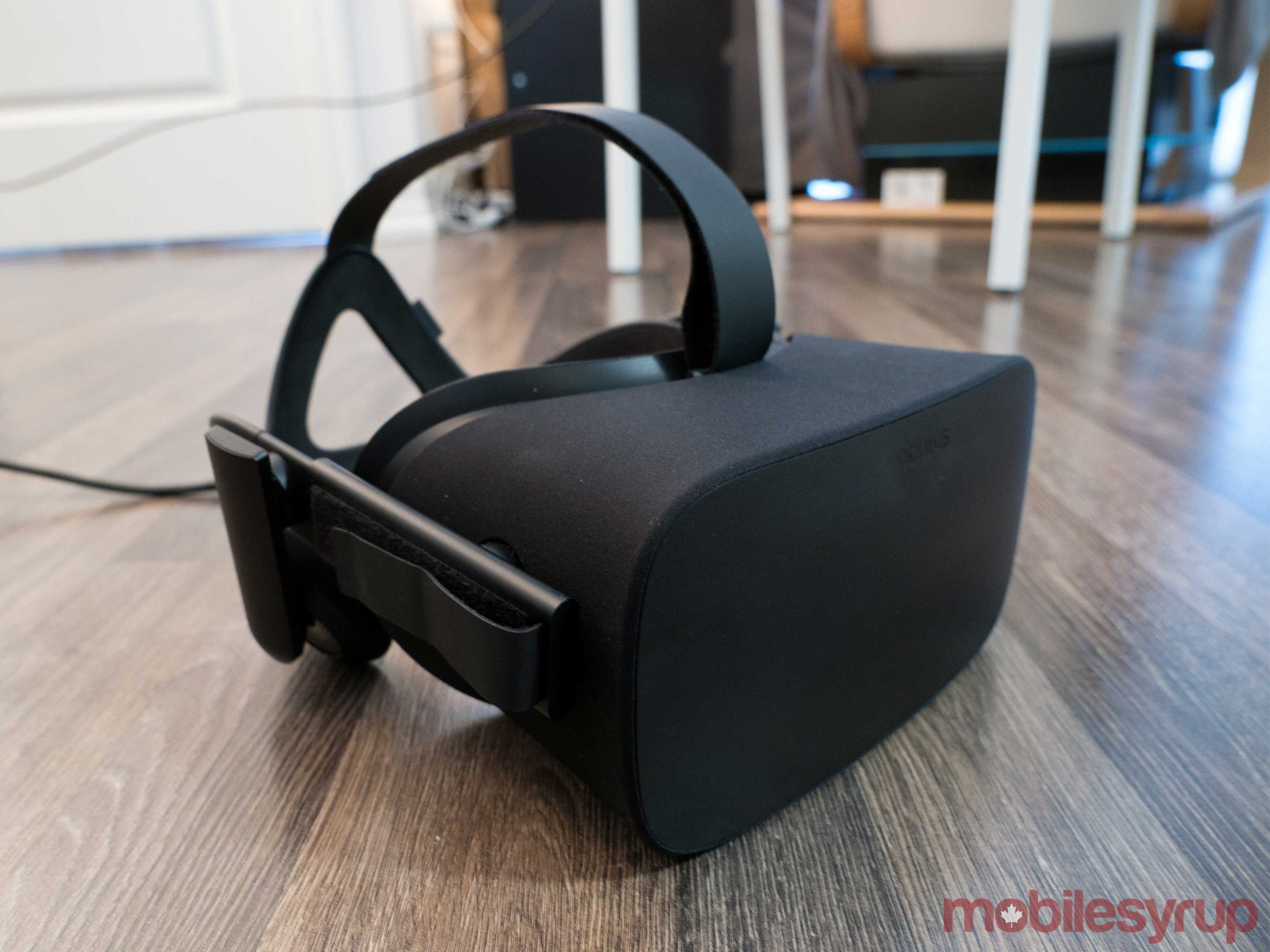 Facebook’s subsidiary Oculus recently made an acquisition of its own.

Oculus, owned by Facebook as of 2014, just confirmed its acquisition of the 16-person eye-tracking startup, The Eye Tribe.

However, the Oculus representative did not confirm the amount the startup was acquired for or how many of The Eye Tribe’s employees will be joining Oculus.

The Eye Tribe’s technology enables eye control for consumer devices and intended to become a leader in the space by licensing the technology to vendors in the industry.

Oculus’ potential uses for eye-tracking technology are substantial. The technology could give users the ability to navigate a virtual reality dashboard without moving their heads, or even have a conversation with another virtual reality avatar.

Furthermore, considering Facebook makes a large portion of its revenue from ads, eye-tracking software could further the potential for virtual reality advertisements.