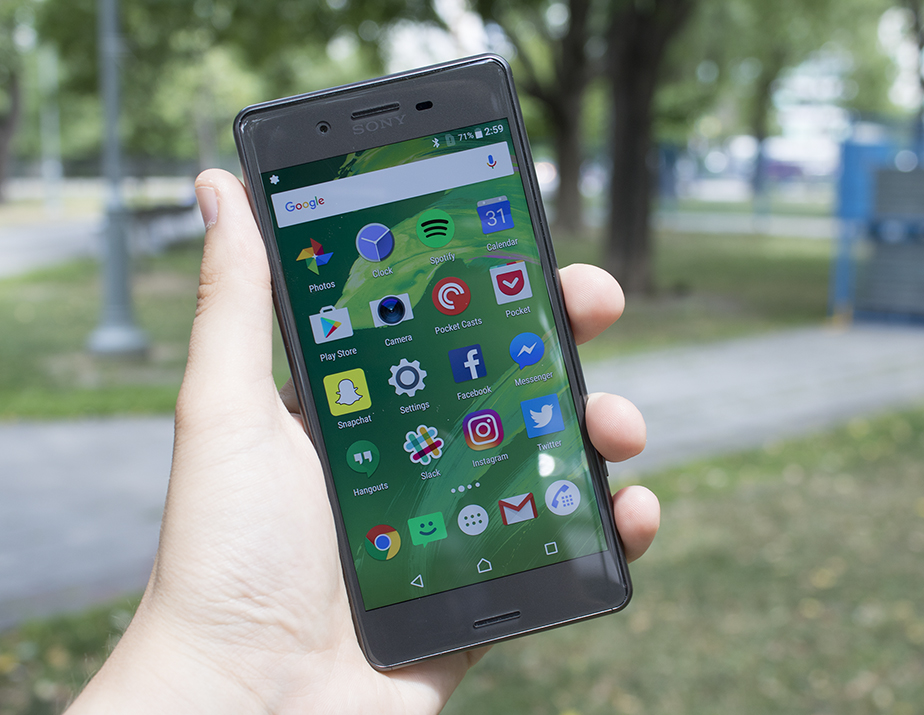 Sony Canada has announced that Xperia X users are getting a holiday gift in the form of Android 7.0 Nougat.

The mobile manufacturer announced the development on Twitter with a picture of the device surrounded by nougat ingredients, informing users that they should follow its channels for more information on when it will be available on their X series device.

We’ve cooked up a treat for you!Nougat is now available on the Xperia X.Follow our channels to see when it will be available on your device. pic.twitter.com/gACNaVo7PT

After requesting further information on whether this means the update is coming soon to other X series devices, Sony told MobileSyrup: “For now, it is just the Xperia X device that will be getting the update, which is available at Videotron and Wind/Freedom.”

The company says it will be rolling out the update for other devices in the X series “in the future” without offering any specific dates.

The Xperia X was launched alongside three other X series phones in June 2016. It features a full HD 5-inch 1080p IPS LCD display and Snapdragon 650 chipset. It launched at $650 outright through Freedom Mobile (currently on sale for $599 CAD) and sells for $550 outright at Videotron.