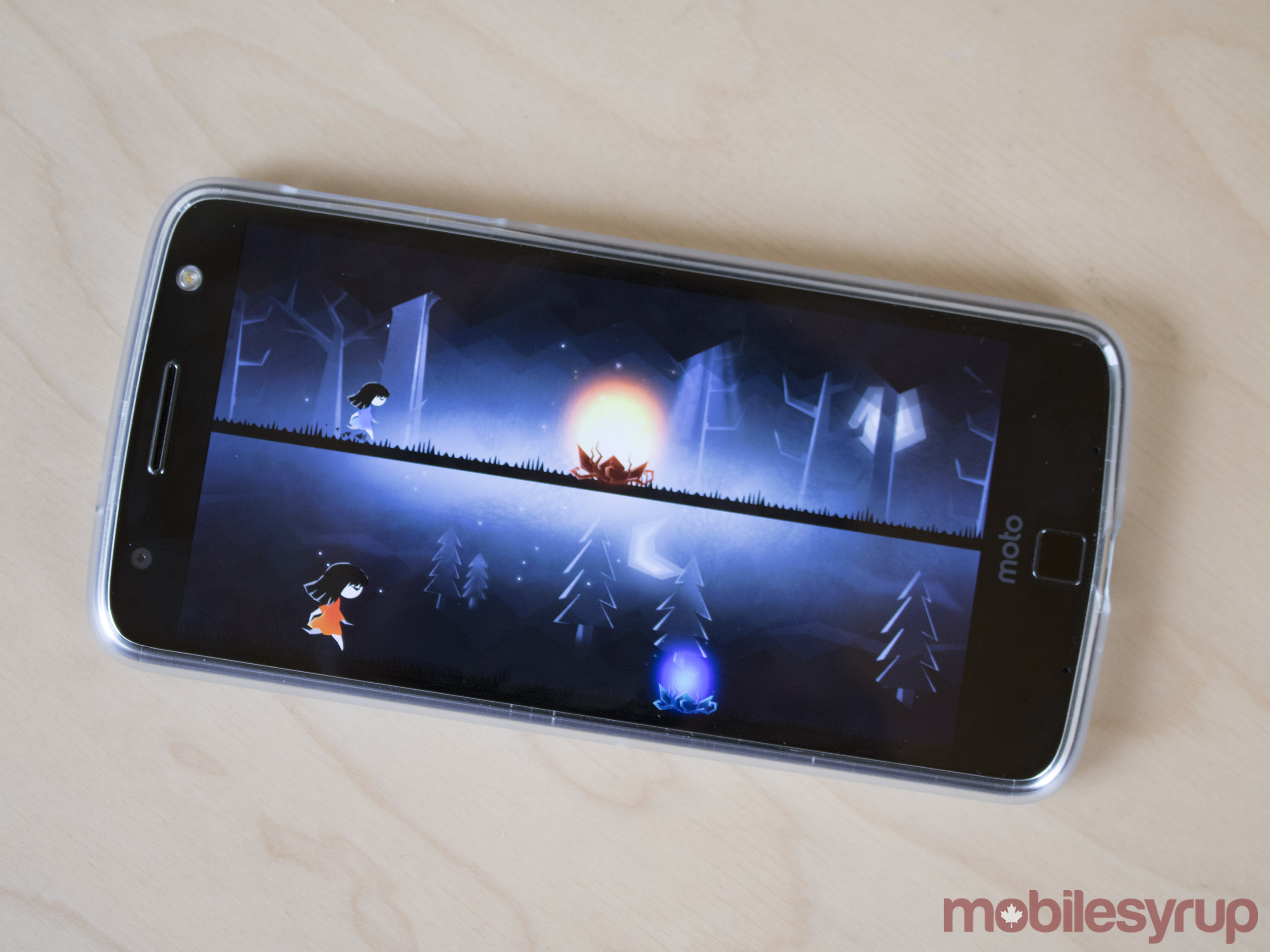 Runners up include Parallyzed, an atmospheric platformer that features an enchanting dreamscape; Normans Night In: The Cave, a 2D puzzler; Armajet, a multiplayer jetpack shooting title; and finally, Antihero, a strategy game set in a city. Of all these titles, only Parallyzed is currently available, with all other finalists set to be released in the final quarter of 2016. 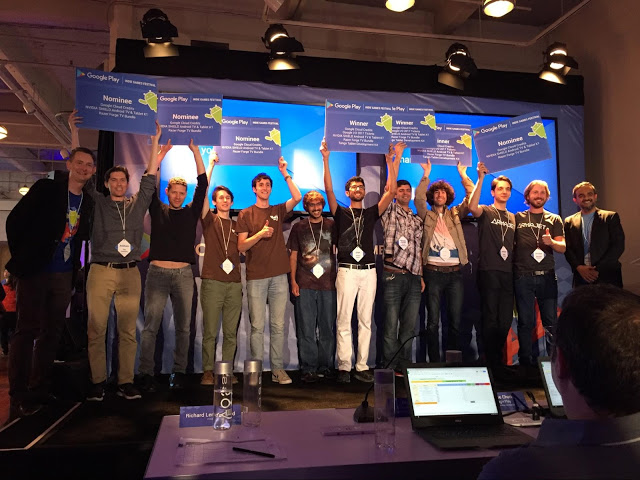 According to Google, games were judged by a panel of industry experts based on categories like visual and audio aesthetics, as well as creative gameplay design. Canadian-developed game Maruta 279, made by Vancouver-based Busan Sanai Games, unfortunately did not come home with a trophy.