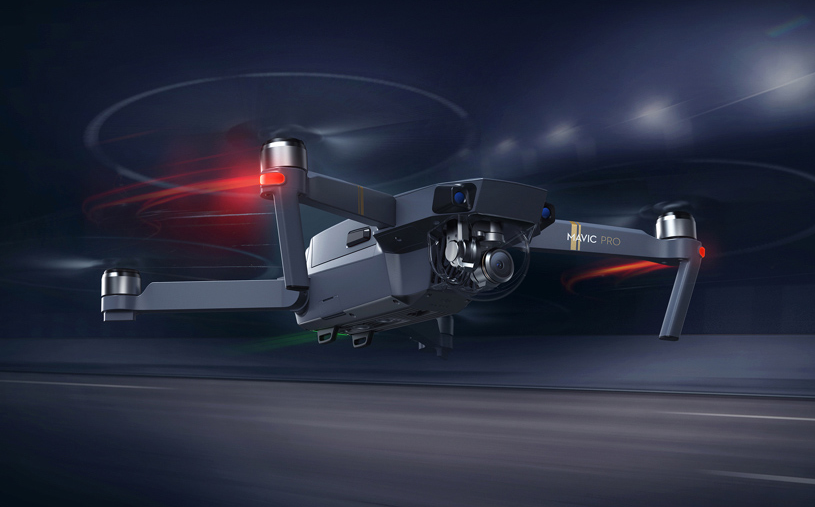 The DJI Mavic Pro, a recently released foldable aerial drone, is now available to pre-order on Apple’s Canadian website for $1,349.95 CAD (the drone is also available via DJI’s website, though the price there is in American dollars).

According to Apple’s site, the drone will begin shipping to customers in November. It appears the Mavic Pro will be widely available at Canadian retail locations, as well.

The drone supports 4K video recording with full HD slow motion and a seven kilometre range. Users can control the drone’s flight path via their iPhone. The device’s main competition is GoPro’s new foldable Karma drone, which comes in at approximately $1,321 CAD and includes a Hero5 Session camera.

The DJI drone is available for pre-order through its own site in U.S. dollars, with shipping estimated to begin mid-October.