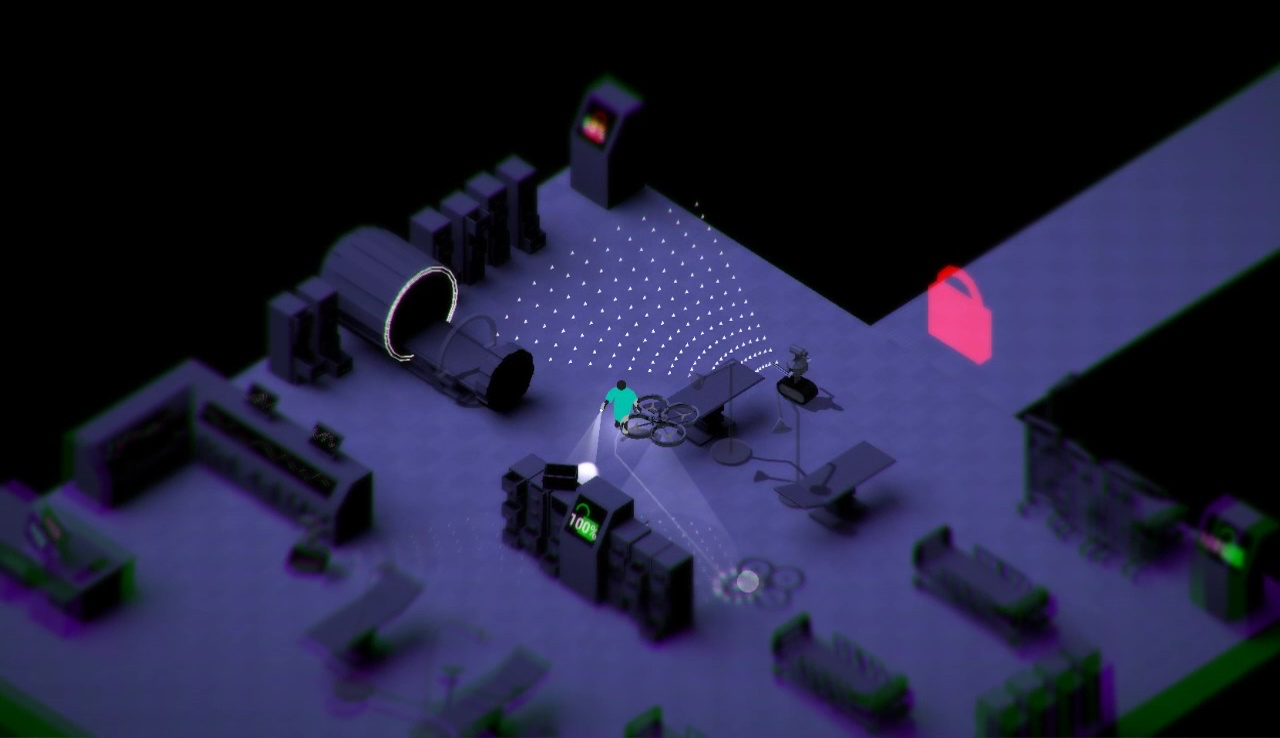 On September 24th, Google will host its first ever Indie Games Festival in San Francisco, California. Today, the company announced the festival’s 30 finalists.

The list includes one Canadian-made game, Maruta 279, which was developed by Vancouver-based Busan Sanai Games. Maruta 279, as well nine other games, are currently unavailable to download; they haven’t been released yet.

However, you can grab the other 20 titles by visiting the Google Play Store. According to Engadget, the event’s judges narrowed down the final list of 30 games from more than 200 submissions.

All 30 games will be present and playable at the event. Attendees will be asked to pick their favourites, which will help decide the grand winner.

If you’re not familiar with most of the final entries, it’s because Google says it wants to use the festival to showcase up-and-coming game creators.

The festival will be open to the public. Registration is now open.