Rogers One Number is no longer available for new sign-ups 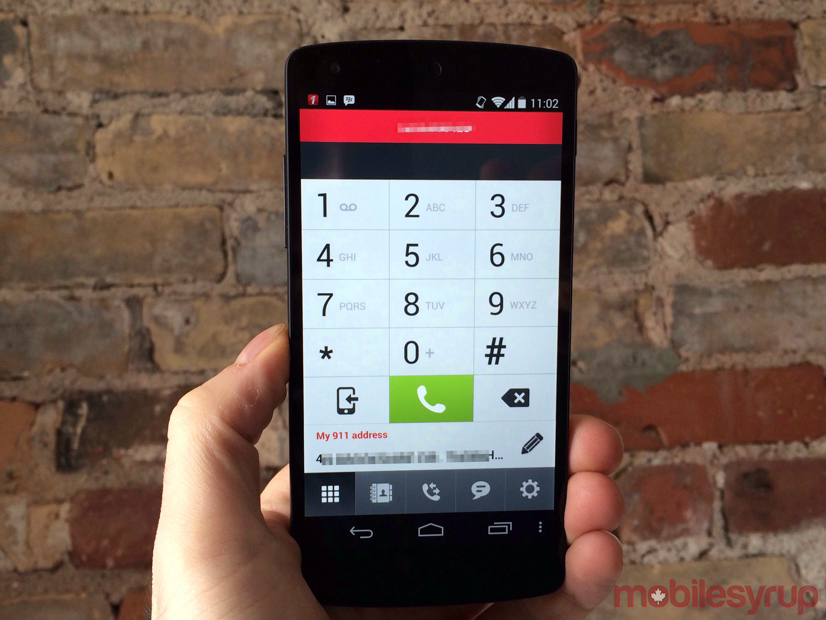 Launched back in 2011, Rogers One Number allowed customers to use VoIP calling for $10 per month. Now, according to Rogers’ website, “One Number is no longer available for new sign-ups.”

Rogers One Number has seen a steady decline in usage since its release. The carrier first cited “limited customer demand” in 2014 for its One Number Phone add-on adapter. Rogers, however, has kept One Number’s iOS and Android apps alive, at least until now.

We have reached out to Rogers and the telecom sent us the following statement regarding the end of its Rogers one Number offering.