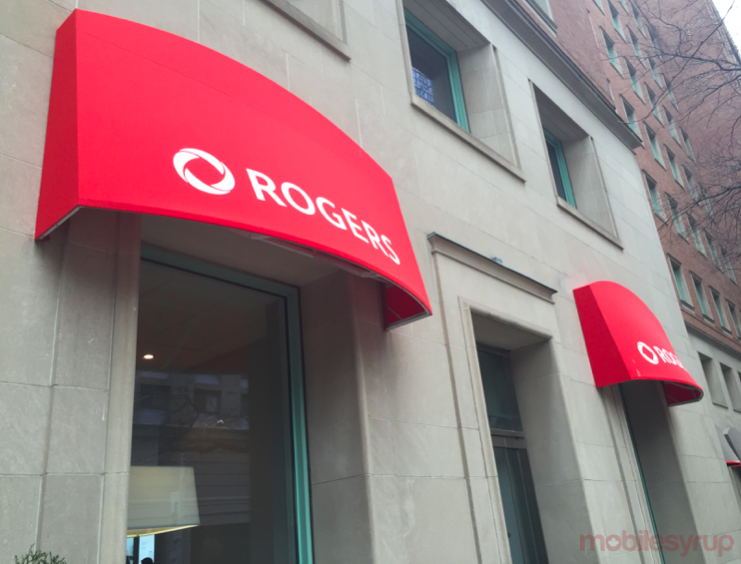 Employees spend more time outside the office than they do in it and, thus far, the tools they’re given haven’t changed to reflect this. Rogers has officially launched Rogers Unison, a mobile solution that gives employees all the benefits of a landline while retaining the freedom of a mobile phone.

Small businesses currently pay between $25 and $50 a month per landline, and though Rogers doesn’t provide an exact price for this newly added service, it does suggest that businesses can save 40 percent of what could amount to a $600 annual landline fee by switching to Unison.

“We’re bringing a North American first to Canadian small businesses by making it possible for them to use their mobile phone to connect their entire business and team, eliminating the need for dated desk phones,” said Nitin Kawale the president of the enterprise business unit at Rogers Communications in a statement.

Some of the services offered by Rogers Unison include Auto Attendant, Hunt Groups, Dual Persona, Simultaneous Ring and Voicemail to Email call direction.

Auto Attendent refers to an automated answering system that greets customers in a similar fashion to an office phone and directs them to the appropriate person in the company directory.

In addition, through a feature called Hunt Groups, calls are routed from one team member to another until a live voice answers. However, customers will never need to memorize more than one phone number, as unison allows team members to add the business’ landline number to their existing mobile number. Then, the directory feature will send them to the appropriate person.

Furthermore, Unison includes a “voicemail to email” feature that instantly turns all voicemail messages into email messages. The Dual Persona feature allows team members to create multiple identities to take calls from different regions on one device, making them appear to have a local number in every region.

“Canadian businesses increasingly rely on mobile devices to conduct business and they need access to more solutions like Rogers Unison that give them the breadth of services traditionally only available on office desk phones” said Mark Goldberg, founder, Mark H. Goldberg & Associates, in a statement.

“It’s good to see Rogers offer a solution that brings all the features of landline phones to mobile devices, delivering the opportunity for significant productivity gains to small businesses.”

A Unison solution for larger businesses and the public sector will be available later this year.

Related reading: Rogers is promoting its service with free Netflix Premium for a year