Canada is getting its very own Olympic Apple Watch band 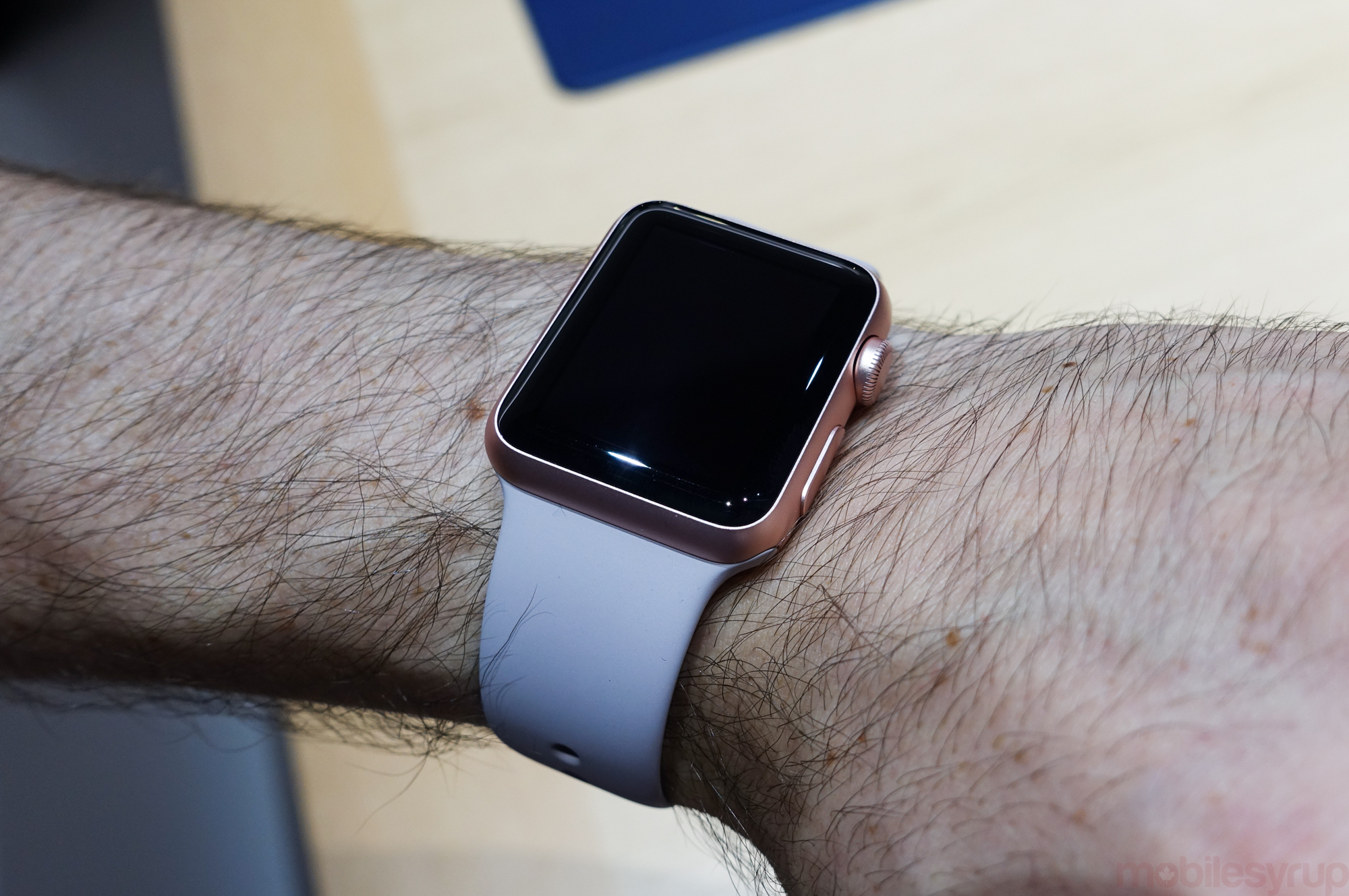 Just like many brands, Apple is planning to get in on the 2016 Rio de Janeiro Olympics excitement by releasing a collection of patriotic watch bands in early August.

The nylon bands will reflect the national flags of 14 major competitors, including the U.S., China and Canada, and will retail for $329 Real (Brazil’s currency) or about $132 CAD. The Canadian band features a simple large white stripe flanked by two red stripes.

The only downside? They’ll only be available in Brazil, in the Apple Store at VillageMall in Barra da Tijuca, so unless you’re already planning to make a trip to see the games, they’re out of reach. At least until they hit the secondary market, at which point the value of these bands is likely to rocket.

Some athletes, however, have been able to get their hands on the bands in advance, including Team U.S.A. sprinter Trayvon Bromell, who tweeted an image of himself with the U.S. strap.