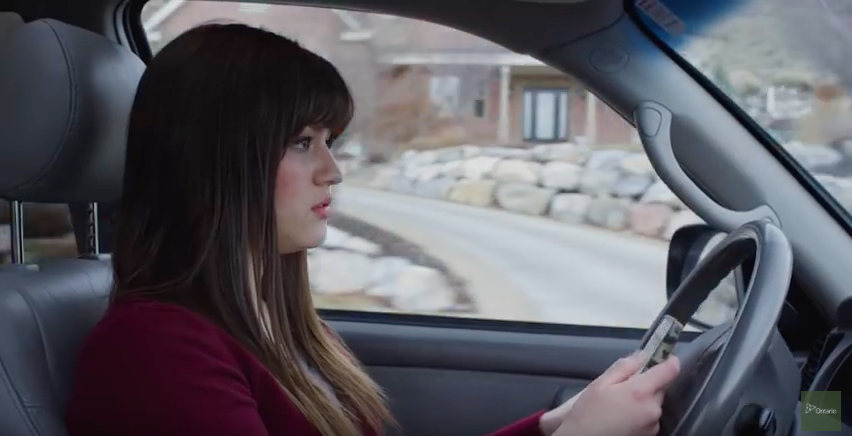 A new educational video has emerged from the Government of Ontario’s “Put Down the Phone” campaign that boldly states, “phones + cars = dangerous.” Following similar messaging, the video states that distracted driving now kills more people than drunk driving. “It’s a problem,” says the voice over, enthusiastically noting we need less technology and not more.

The answer is simple and requires minimal effort and is called the “Save a life hack.” Essentially this requires the owner of the phone and driver of the car to “Pop it off. Turn it over. Pop it on.” Pop off your case and put it on to your device to cover its display, reducing the number of notifications you see.