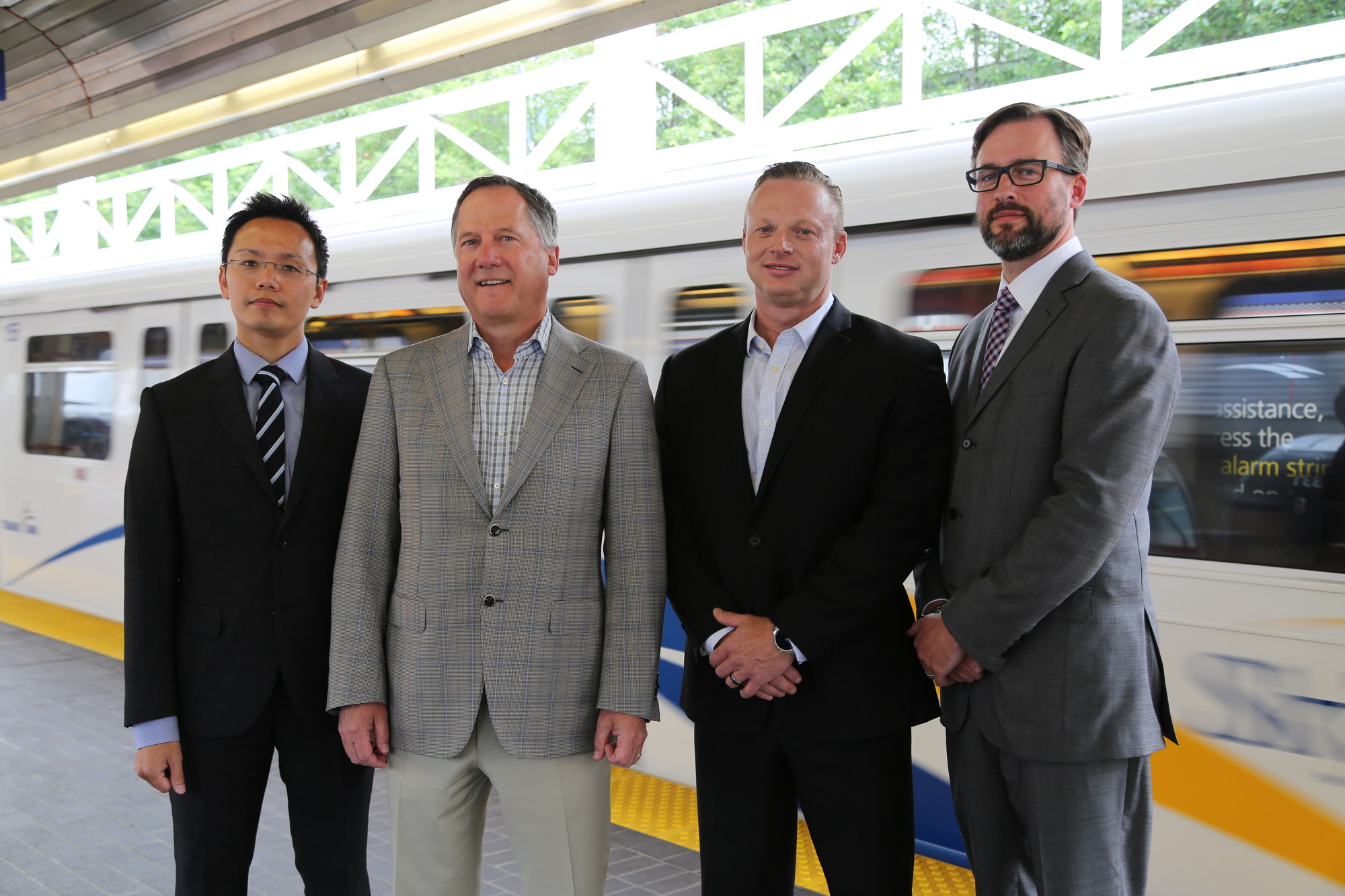 Through a partnership with TransLink, Rogers and Fido wireless users are now able to surf the internet, send emails and text messages and even stream video and music from their mobile devices while traveling along the Dunsmuir Tunnel. Service covers Stadium, Chinatown, Granville, Burrard and Waterfront, as well as all the track between each station.

Rogers says it’s also providing essential emergency 911 coverage to all SkyTrain passengers, regardless of their carrier. The telecom says it is also opening up its SkyTrain infrastructure to other smartphone carriers, though none have announced support for the service yet.

“We’ve heard from customers that increased access to cellular data and connectivity is important and we are pleased to be working with Rogers to make this a reality,” said Derrick Cheung, vice-president strategic sourcing and real estate at TransLink. “This partnership lays the groundwork for additional carriers to access the tunnel network so that eventually all our customers can experience the safety, security and convenience consistent connectivity affords.”

According to Rogers’ press release, the telecom has plans to continue building out its wireless coverage along the Vancouver area’s SkyTrain, adding Edmonds, Columbia, New Westminster and Evergreen tunnels to its growing list.