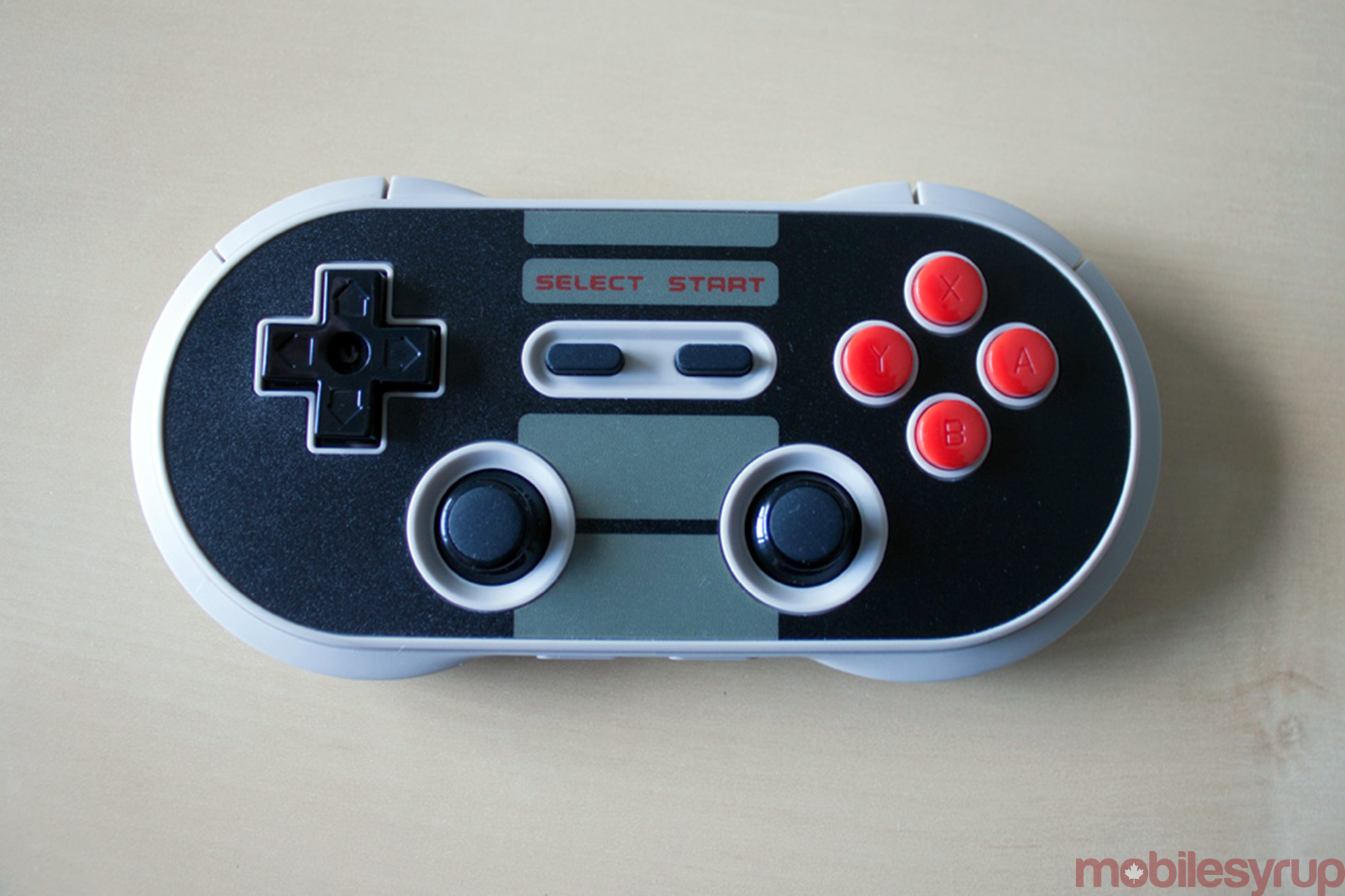 It’s been known for some time now that Nintendo is betting big on mobile with 3DS sales slowly dwindling and the traditional concept of a dedicated handheld game console slowly fading away.

The company has already released the relatively well-received chat game Miitomo and revealed plans to develop at least two more games based on the Animal Crossing and Fire Emblem series, but now, it looks like the big N has plans to get into the iOS accessory market. In a partnership with The Pokemon Company and Niantic, Nintendo also recently released Pokemon Go.

“Physical controllers for smart device applications are available in the market and it is possible that we may also develop something new by ourselves,” said Takahashi. “I believe Nintendo’s way of thinking is to look at whether action games are really not impossible [without a physical controller for smart device applications] to create and how we can make it happen to create such a game.”

Releasing its own gamepad allows Nintendo to create games with specific control schemes in mind, something that’s been possible for some developers thanks to third-party MFi-certified iOS gamepads, but not on a large scale. Given Nintendo’s reputation and brand recognition, the company releasing its own controller could push the concept of playing mobile games with a gamepad into the mainstream.

A traditional controller also opens up the possibility for traditional platformers, arguably Nintendo’s marquee genre thanks to the Super Mario Bros. series, as well as better facilitating other types of games, such as first-person shooters.

Nintendo has plans to release a total of five mobile titles by March 2017 – the first one was Miitomo, with the next two based on its Animal Crossing and Fire Emblem series. The final two titles are still unknown.

Nintendo’s next video game console the NX is expected to be a handheld/home console hybrid and will release in March of 2017.Related reading: NES30 Pro review: The best controller for retro Android gaming