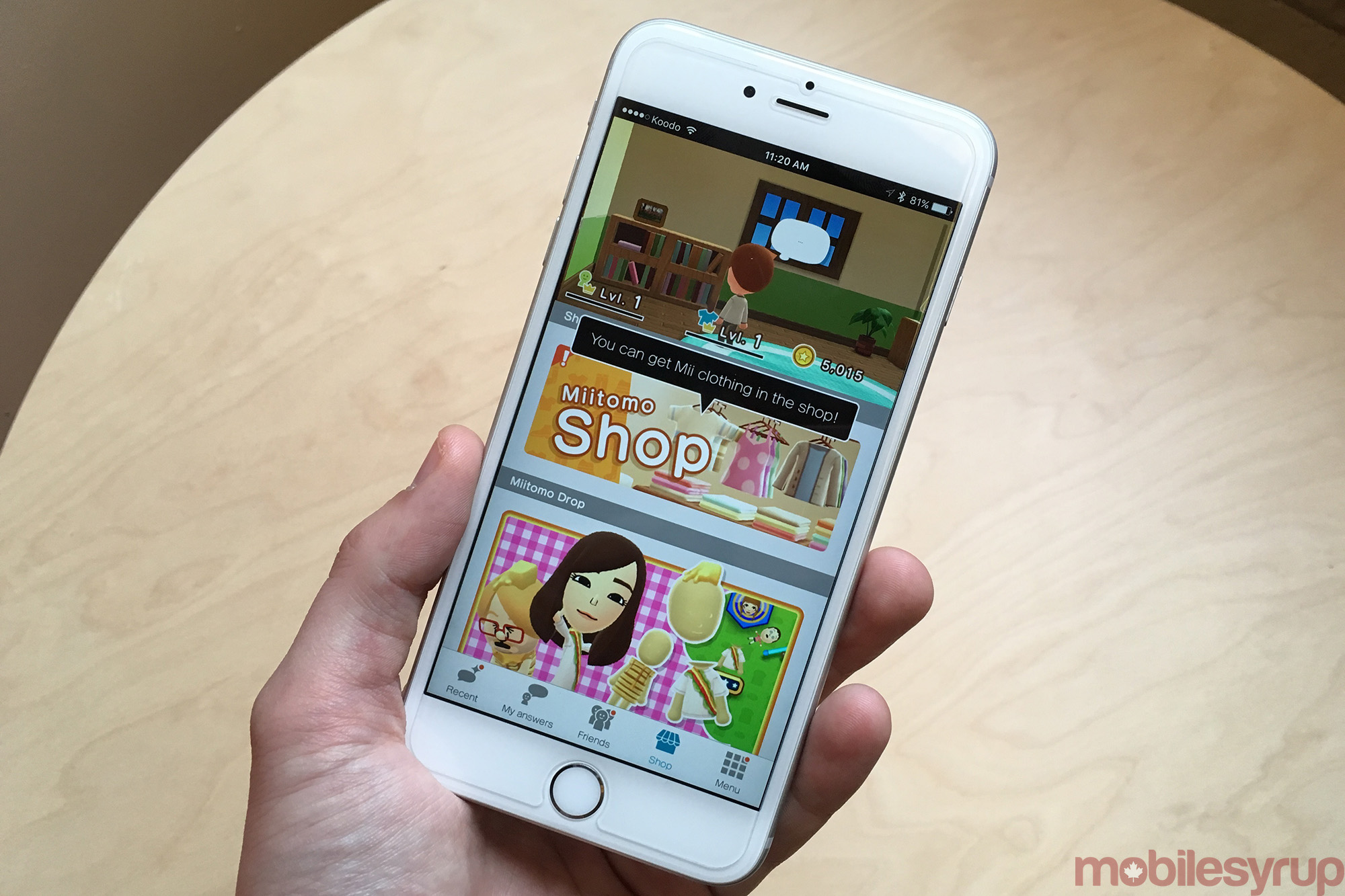 After years of speculation and months of anticipation, Nintendo’s first mobile application, Miitomo, is now available on Android and iOS.

As has been discussed in the past, Nintendo and DeNA’s first mobile effort isn’t a traditional video game, instead opting to take the route of a quirky chat application infused with Nintendo branding.

The app is currently free with in-app purchases related to clothing and other accessories for your in-app avatar, known in Nintendo’s ecosystem as a Mii. 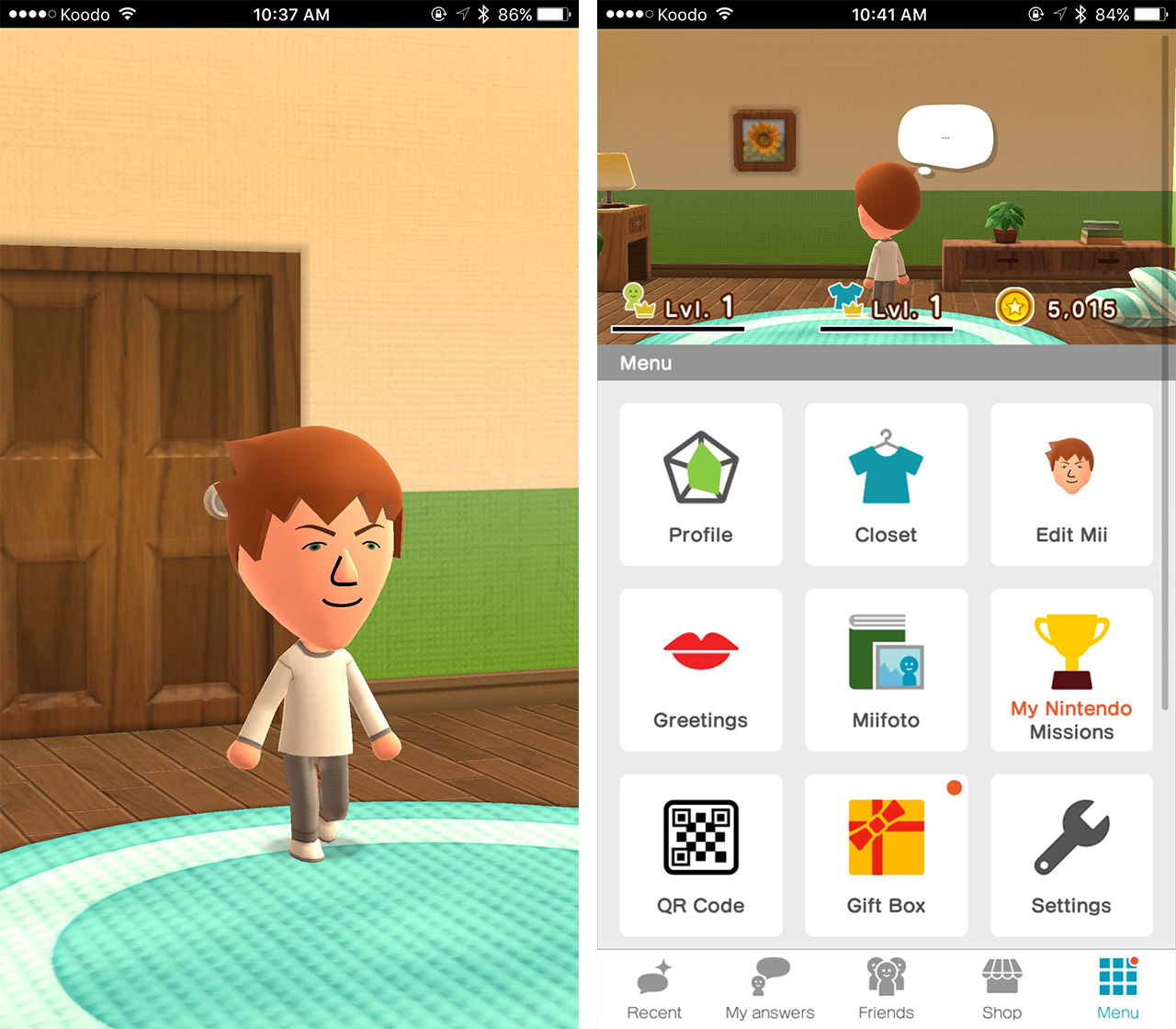 Miitomo was downloaded more than one million times in its first three days of release in Japan, spurring an eight percent jump in Nintendo’s stock in Japan. In Miitomo players are able to interact with friends by asking them questions, and play dress-up with their Mii.

The release of Miitomo marks the first time Nintendo has released a mobile title, marking a massive shift for the company that it has avoided for a number of years. Through its partnership with DeNA Nintendo plans to release four additional mobile titles by the end of 2017. The company is also gearing up to officially reveal its successor to the struggling Wii U, a mysterious handheld/console currently codenamed NX.