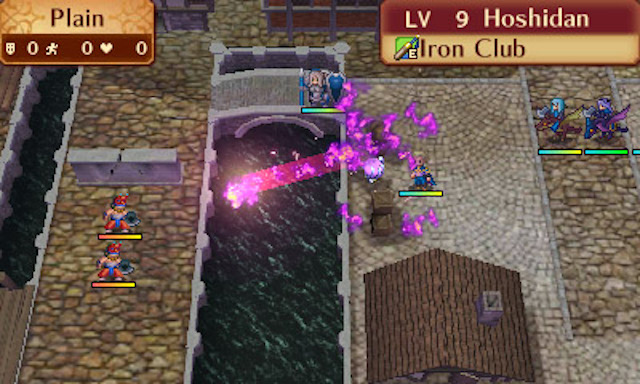 During Nintendo’s latest earnings report, the Tatsumi Kimishima, the Japanese video game company’s president, emphasized DeNA and Nintendo’s goal of creating a synergy between its smartphone and traditional console/handheld gaming efforts. Kimishima says Nintendo wants to “realize the full potential of our entire business” when it comes to the company’s new smartphone titles

He also repeated Nintendo has no interest in porting over “games titles in their current form” to mobile devices, confirming again that the company will not bring iconic retro titles to mobile devices, at least not any time soon.

In terms of specifics regarding the two upcoming games, Fire Emblem is described as a “tough-to-beat simulation,” which could indicate the mobile version of Fire Emblem will have a lot in common with the handheld series

“This application will offer a more accessible style of gameplay compared to the titles for dedicated video game systems,” said kimishima.

Animal Crossing’s approach to mobile seems to following the same design strategy as Nintendo’s first smartphone title, Miitomo. Kimishima says the game will be an extension of the console and handheld Animal Crossing titles, only saying it will let players “play in both ways, while offering a new style of play for smart devices.”

While this statement is open to interpretation, it’s likely Animal Crossing on mobile devices will not be a direct port of the popular handheld iteration of the game.

Both Miitomo and Animal Crossing are scheduled for a Fall 2016 release date.