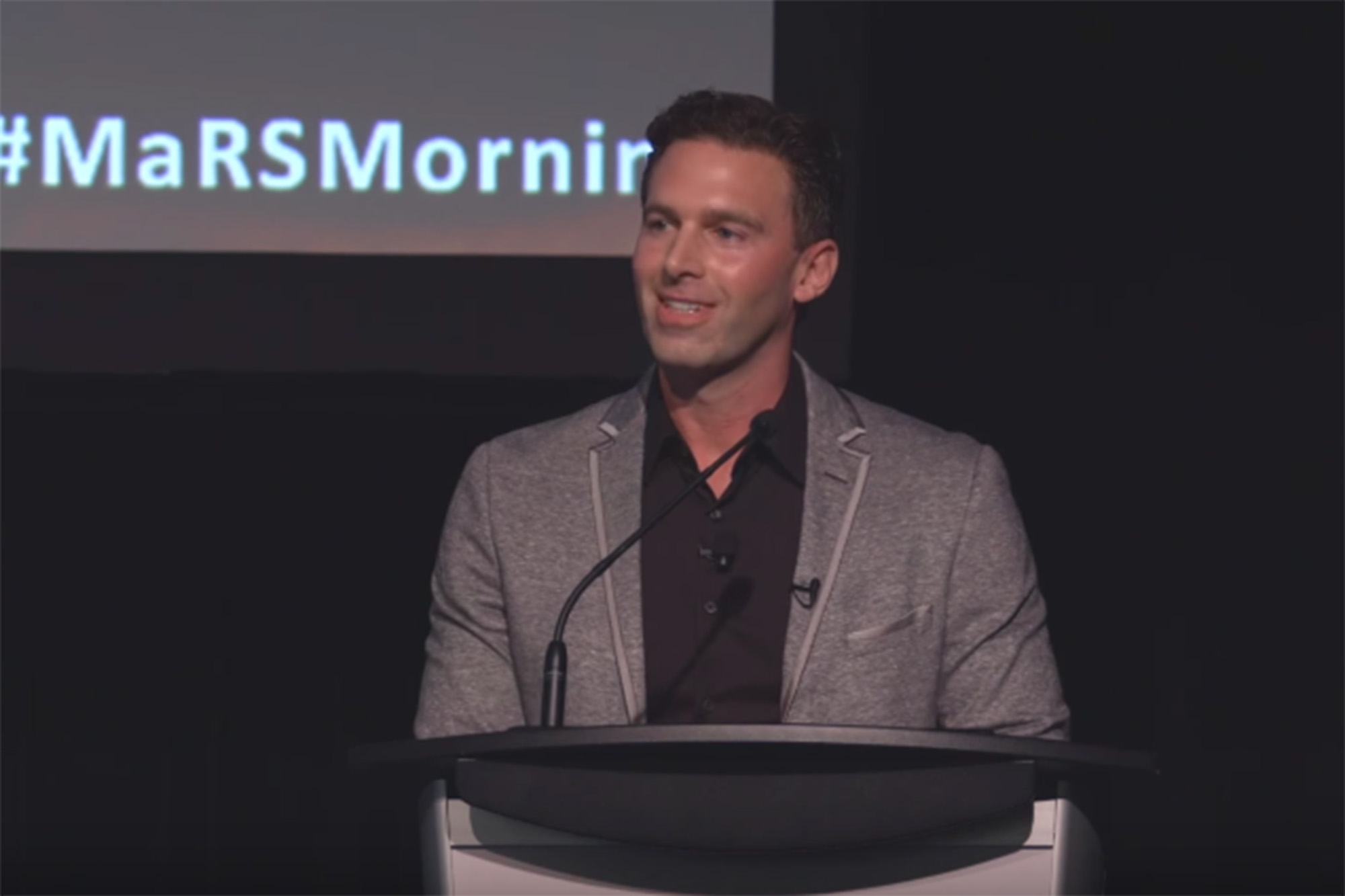 At Mobile World Congress 2016 (MWC) in Barcelona, Spain, we sat down with Tony Lacavera, Wind Mobile’s co-founder, and discussed the future of 5G network development in the Canadian telecom sector.

While 5G network infrastructure is still years away from making its way to Canada, according to Lacavera, the technology has the potential to impact the country’s mobile landscape significantly, far more than the proliferation of LTE 4G connectivity has over the last few years.

“What we’re really talking about with 5G is a significant improvement in latency, and obviously a lot of network capacity for IoT (Internet of Things), so you can have thousands of devices connected in one geographic area, whereas today, 4G networks aren’t architected or designed to support that many different kinds of devices,” said Lacavera during our interview with the former Wind CEO and current founder and chairman of Globalive Capital.

Lacavera said that 5G network development discussions, as well as how improved networks speeds will shift the way specific related industries operate, was the primary focus of this year’s MWC.

“I think that as 5G standards come into effect now, we’re going to see a real proliferation of IoT. What I think that’s holding IoT back right now is that it’s more difficult to implement on LTE networks,” said Lacavera, discussing the fact that future smart home Wi-Fi devices will likely rely on 5G technology when it comes to the internet connectivity.

According to Lacavera, Canadians won’t see the widespread use of 5G technology, which measures in at 20gbps, or gigabits per second, with an average speed of somewhere between 100 and 1000mbps, until sometime between 2018 and 2020, though the new technology will likely make its way to Europe much sooner.

“[5G] is clearly an acceleration and I think it’s all driven by the fact that a new kind of network architecture is needed for IoT. When you start talking about a trillion connected devices, it’s a really different equation, and each device is obviously controlling a smaller fraction of the network, current networks today just aren’t designed for,” said Lacavera.

In comparison to today’s 4G networks, which primarily utilize LTE technology in Canada, speeds fall in the 1Gbps range, resulting in an average speed between 12 and 75mbps. This means that 5G speeds give users a boost of between eight and 80 times today’s network standards, resulting in a 4K movie downloading in just 10 seconds, and the ability to easily stream two 4K connections simultaneously.

“5G significant improves latency. We’re talking a 1 or 2 millisecond latency on 5G networks and gigbit speeds,” added Lacavera, emphasizing that this will change the way consumers use smartphones, as well as the broader telecom industry. “So there will be no latency when you click a link and you can bring down a movie in three or four seconds. That’s where we are headed. It’s pretty amazing”

5G networks also help bridge the gap between cellular and WiFi, allowing users to easily transition between networks with the strongest signals, creating ubiquitous connectivity. From a practical perspective, Lacavera says that 5G will allow augmented reality and virtual reality live streams to go mobile, which could potentially be applied to various industries.

“With 5G you can truly have someone in the field with an AR or VR headset on looking at something, and I can be in a central headquarters seeing what you see in real time, and giving you feedback in real time about what you should be doing,” said Lacavera, before discussing an example directly related to the Canadian telecom industry.

“In the telecom world, instead of having Rogers or Bell come to your house, you can have a self install option where you put on a headset and a customer service rep tells you exactly what to do. They can see what you see and tell you to push that red button, put that cable in there, and draw on the screen for you, or even circle something in your field of vision.”

In a recent press release, Ontario Premier Kathleen Wynne announced a partnership with Huawei manufacturer that will see the accelerated development of 5G network technology in Ontario. The Ontario government plans to invest $16 million into a 5G development initiative, spearheaded by Huawei, which plans to invest $303 million. The project is expected to create hundreds of jobs within the province.