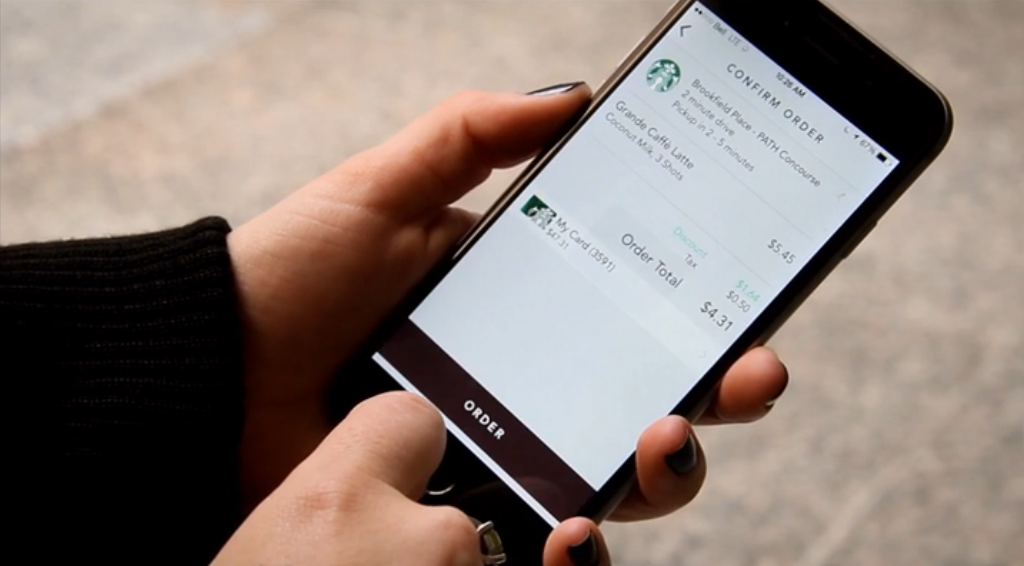 Starbucks began the rollout of its Mobile Order and Pay feature to 300 Toronto locations this past October, before expanding to Vancouver. Effective March 15th, the feature will be available at all Canadian Starbucks locations — except those located in Quebec.

Starbucks notes that Mobile Order & Pay will be available at 950 stores, which represents 89 percent of stores in Canada. Unfortunately, there is no indication as to when the feature will go live in Quebec. 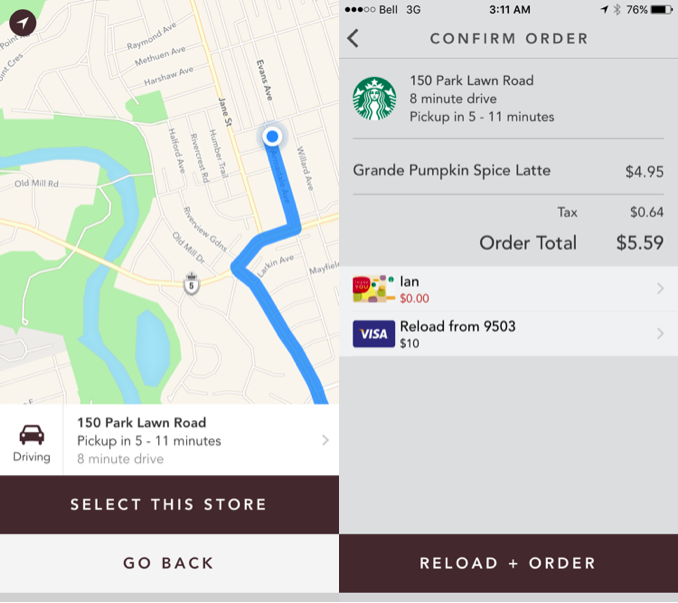 An interesting stat that Starbuck Canada notes is that mobile payments now represent 18 percent of all in-store transactions in Canada — which includes both use of Mobile Order and Pay, and when customers scan in-store.