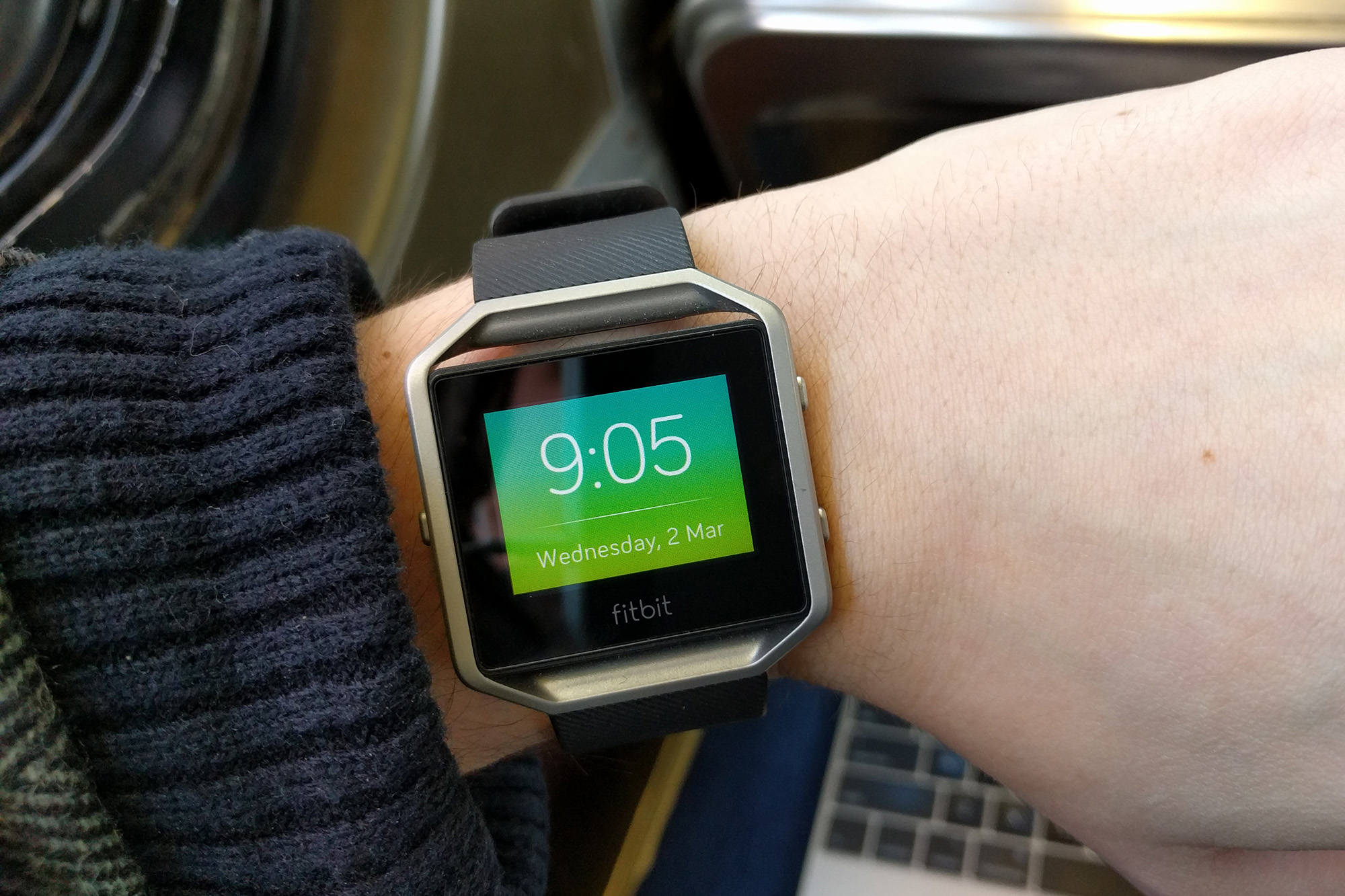 Fitbit’s new smart fitness watch, which aims to mix the fitness-related functionality the company is known for, along with basic smartwatch functionality, is now available in Canada at Best Buy and the company’s official website for $249.

The Blaze features customizable band casings, as well as the ability to receive basic notifications from smartphones such as texts, calls and calendar updates. It’s worth pointing out, though, that the Blaze has been criticized for its limited notification customization. For example, it’s not possible to receive email notifications on the smartwatch.

The Blaze features five-day battery life and PurePulse, a feature that constantly records the wearer’s heart rate, resulting in more accurate sleep and workout tracking. It also comes equipped with a simple, proprietary operating system, specifically designed by Fitbit for the device.

We’ll have a full review of the Fitbit Blaze up on our site early next week.