Up close with the world’s first heart-authorized MasterCard payment 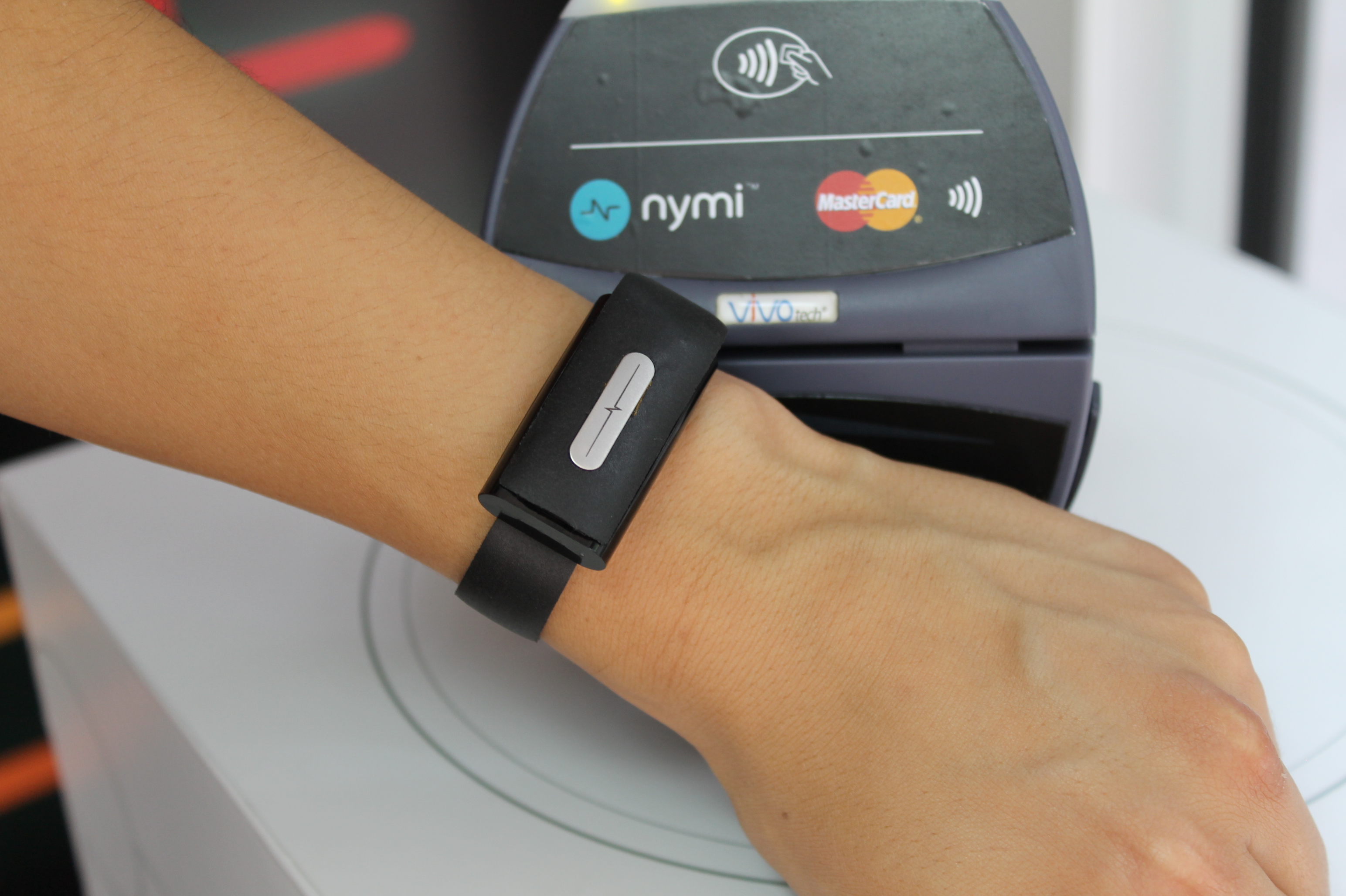 Last week, Toronto-based wearable startup Nymi made history by completing the first biometric wearable mobile payment using its unique heartbeat authenticated Nymi Band. We caught up with Nymi on King Street in Toronto in the MasterCard Innovation Truck to get a live demo of the Nymi in action.

Nymi’s payment pilot started on the fifteenth of July and runs until the end of the summer, and so far the response has been positive. According to Nymi’s VP of Marketing and Business Development, Shawn Chance, the participating merchants are most interested in the security aspect of the Nymi which uses your heart beat as a unique identifier and that the beta users are finding the convenience of paying with the tap of their wrist key. 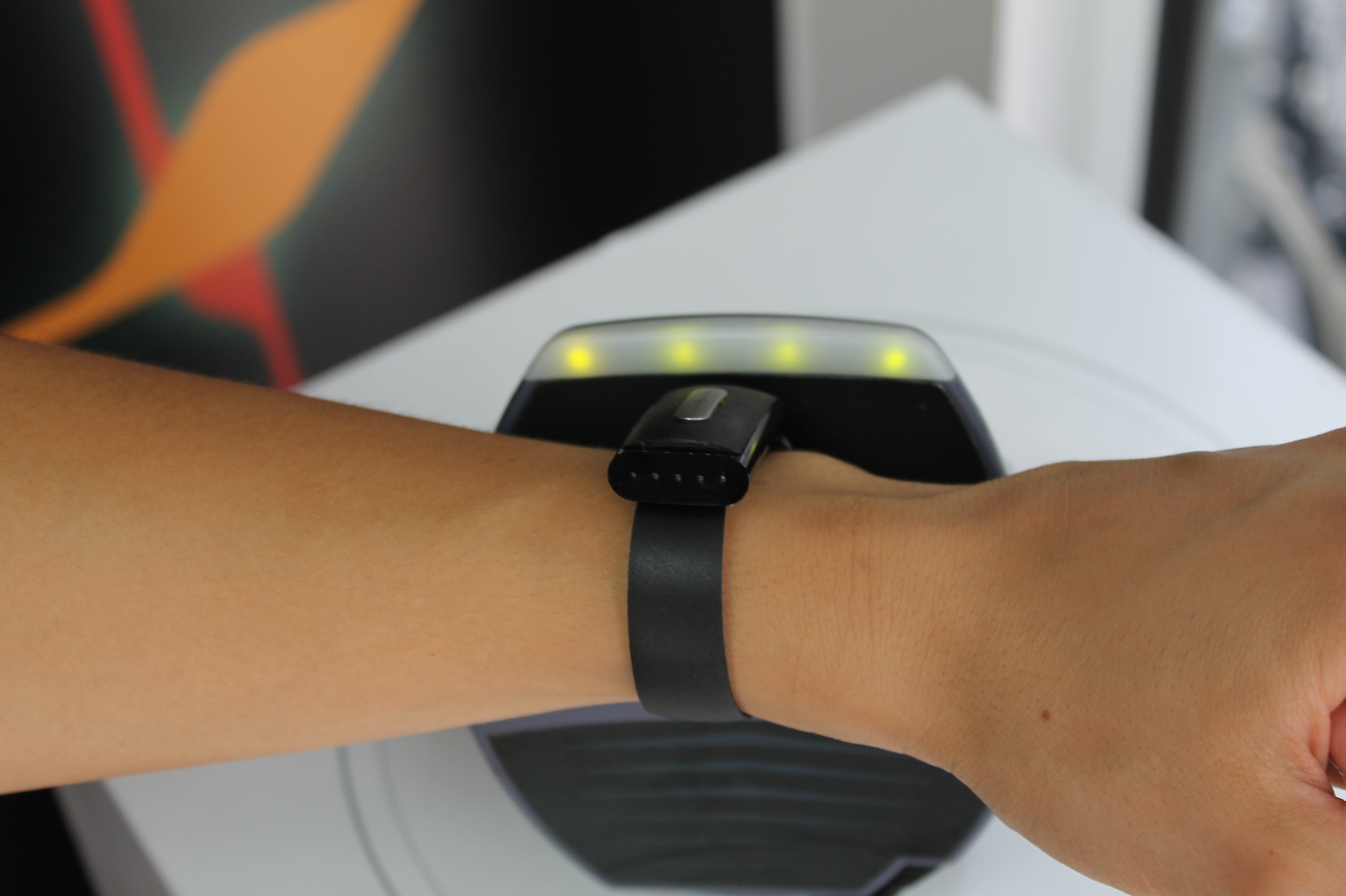 I also talked to a couple of people who stopped by the truck to see what the Nymi was all about, most of whom echoed that it was the convenience factor that they found was the biggest selling point for the device.

When it comes to heart beat authentication, Chance said that the most common questions they are getting are around activities that may increase your heart rate like drinking a cup of coffee or exercising and how that may impact the Nymi band recognizing the user. The answer is that it doesn’t impact it at all. The Nymi band doesn’t look at how fast your heart is beating, but looks its unique characteristics such as the size and shape of your heart which doesn’t change from a hard work out or a strong cup of joe.

Heart beat is just one of the biometric authentication methods which MasterCard is looking at to replace the traditional pin code for payments, including facial recognition and fingerprint technology, according to Nicolas Dinh, VP of Mobile Payments at MasterCard. But as to when technology like the Nymi Band will move from pilot to full roll-out in the Canadian market, Dinh could not comment on. 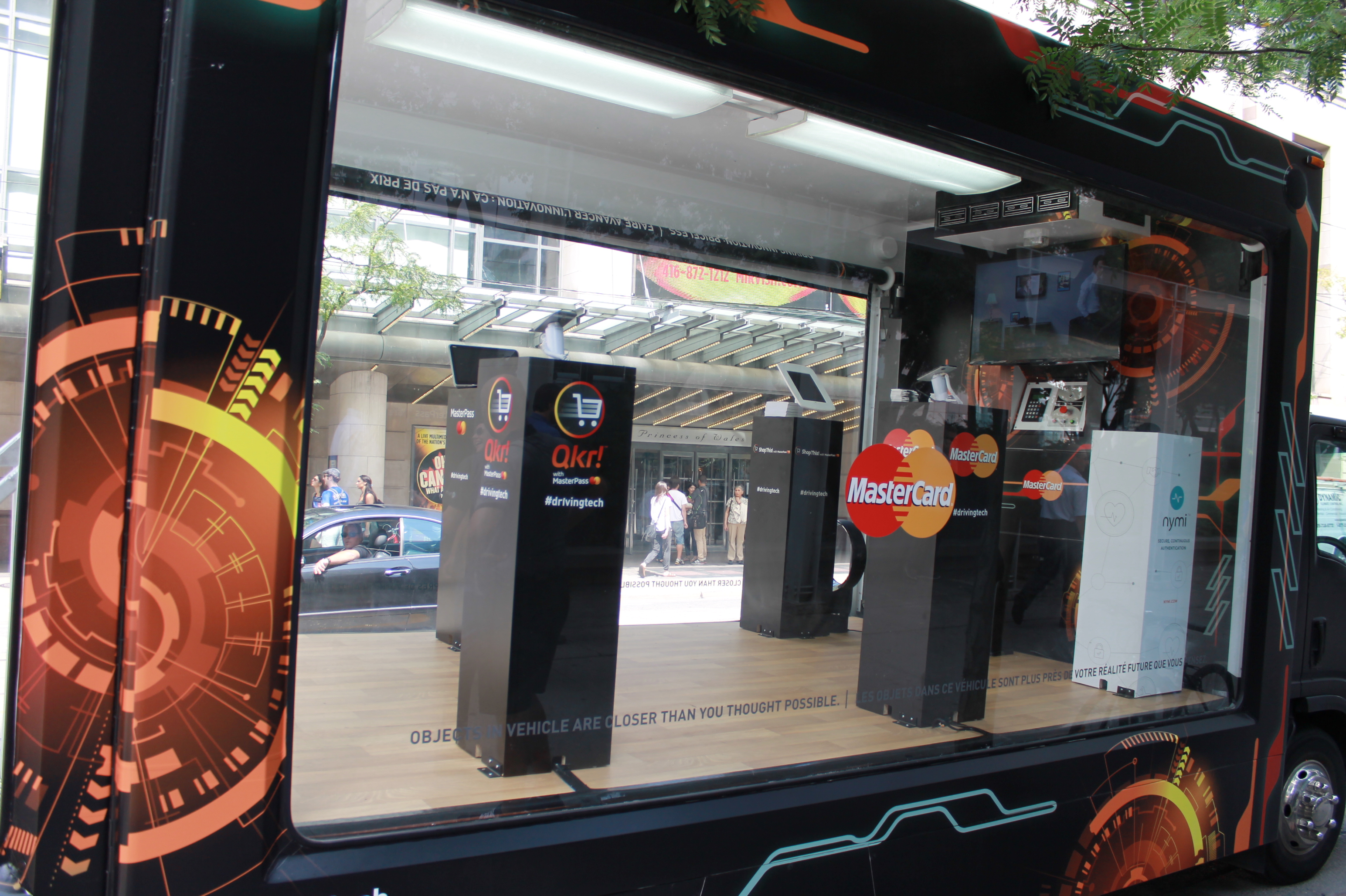 Before being used as a consumer payment option, we most likely will see Nymi first used in the workplace. In February, Nymi announced that it was shifting its focus from the development a consumer solution to an enterprise one.

Chance told us that this pilot was “a commitment that we made last year with a few of the Canadian banks and that there are also a lot of other discussions that are happening with these partners on enterprise use cases such as how a solution like the Nymi band could be useful in the four walls of their organizations.” Chance cited a more secure and convenient way to access physical locations and unlock laptops as examples of how the Nymi could be used in this situation.